You Have Two Seconds To Make A First Impression 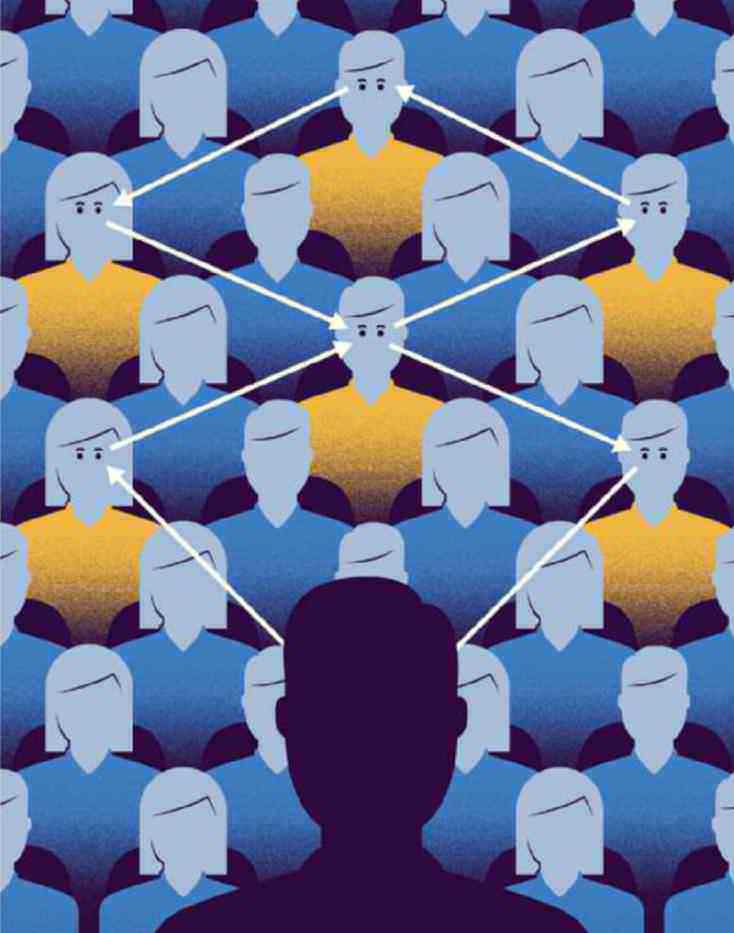 Say you have a big pitch coming up. You make an impressive agenda, put together a killer deck, and practice answering hard questions.

But there’s a problem. This is all focused on the middle and end of your pitch, and it skips over the most important part: the first two seconds. And if you don’t nail those, guess what? Your hard work is irrelevant.

Here’s why: In 1992, researchers Nalini Ambady and Robert Rosenthal, then at Harvard, found that our first impressions are essential for our success. In their experiment, they asked students to rate two-second video clips of professors teaching. Then they took these ratings and compared them with that same professor’s student evaluations after an entire semester of teaching. The result: Teachers who got low video-clip ratings also got poor student evaluations. And teachers who got strong ratings on their video clips also received the best student evaluations.

Consider that. Teachers were judged the same, whether it was based on a two-second clip or dozens of hours of teaching. And here’s the kicker: The two-second video clips were muted! That means the students watching the videos were judging based on body language alone.