Why Can't We Act Faster? 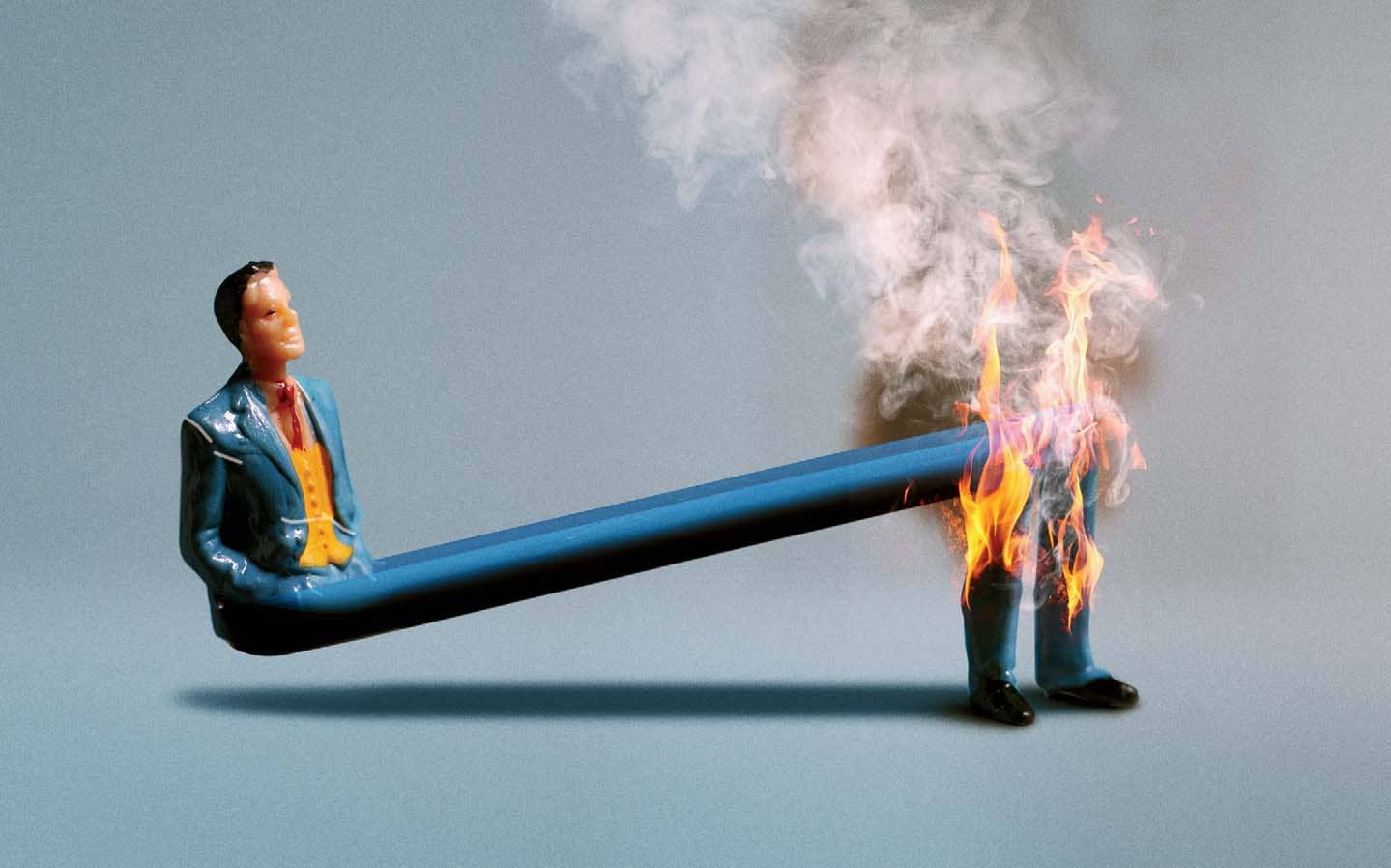 Companies are often resistant to change…until a crisis like COVID-19 forces them to think differently. Here’s why we’re so bad at making changes before we have to.

Over the past decade, most employees had the tools to work from home—smartphones, laptops, collaboration apps, and more. Research had also shown that remote workers are happier and more efficient, and stay in their jobs longer. But still, very few companies let their employees work from home…until COVID-19. Now many companies are pleased and moving to make the change permanent.

This is not an isolated phenomenon, and it’s not just about the virus. It’s what happens during crisis, when leaders and employees are pushed to make changes that they may have previously dismissed. Apple in 1997 faced an overwhelming crisis—a drop in stock price to a 12-year low and a close brush with bankruptcy— which proved to be enough of a catalyst for its board to bring back the transformative Steve Jobs. Marvel, on the other hand, did file for bankruptcy in 1996, which led to new ownership as well as a strategic reset away from comic books to a wider slate of entertainment properties.

These companies could have changed direction prior to these crises. There was no lack of data and insight preventing them from doing so. Yet they remained in stasis until it was too late. While Apple and Marvel survived their near-death experiences, others like Kodak, Nokia, and Blockbuster weren’t as lucky.

Why do companies need a crisis to change for the better? Are they not run by rational, highly qualified managers who are heavily incentivized toward detecting a shift in tides before it ever hits the ship? Are employees not continuously coached to embrace change and improve the company every day? One way of understanding this seemingly irrational behavior of companies is to compare it to the equally bizarre behavior of us humans, who too often wait for a crisis to hit before changing destructive habits.

I research disruption at the University of Cambridge, and I’ve looked closely at many historical examples of companies changing during crisis. Here’s what I’ve learned about why people don’t make changes sooner.