What's in a Name? WHEN THE BRAND IS YOU 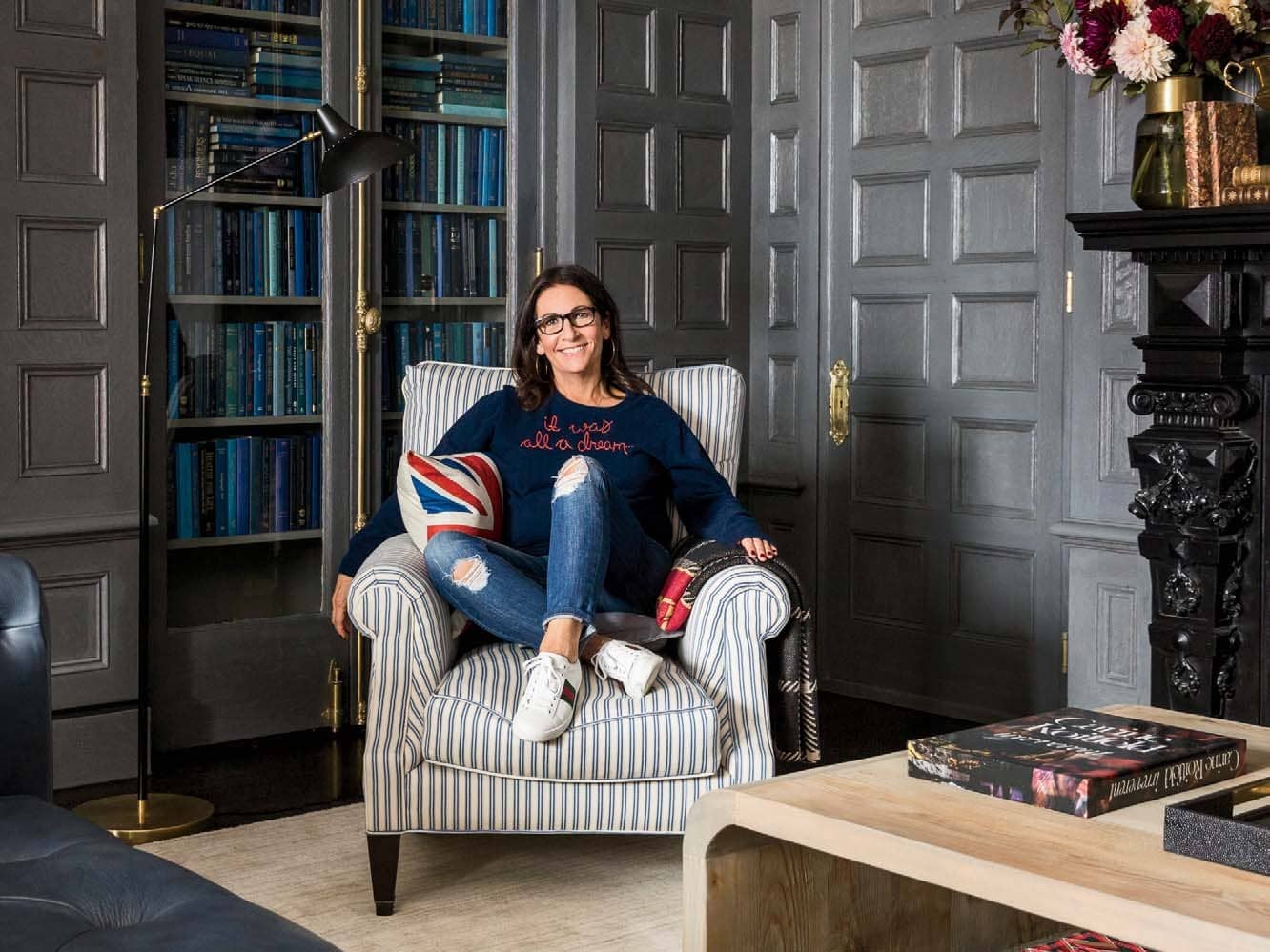 After transforming the beauty industry and then leaving her namesake company, Bobbi Brown is leveraging her experience to create more new brands.

What do you do for a second act, when your first act literally changed an industry? That was the question facing makeup powerhouse Bobbi Brown, whose simple line of lipsticks blossomed into the billion-dollar company Bobbi Brown Cosmetics.

She left it in 2016 with no plans for what to do next; all she knew was that she was done with corporate life. (The company had been acquired decades earlier by Estée Lauder.) “It wasn’t freeing,” she says. “It was like, Oh, shit; now what?” But she’s since found an answer— expanding into new territories with a supplements line for Walmart (Evolution_18), an editorial site (justBOBBI), and a boutique hotel (The George), all of which launched in spring 2018. She also has a new podcast (Beyond the Beauty) and a film and photo studio (18Label). But the second act isn’t really so different from the first act, she says: At its heart, everything an entrepreneur does is just about doing.

You made your name in a time before the phrase personal brand existed. Did you ever think of yourself as a brand?

Not even a little bit. I didn’t know what a brand was back then. I was a makeup artist. I just wanted to make something that was better than what was on the market, and that I got really excited about.

I hear that a lot from famous people—that they weren’t strategic about building themselves up. It’s such a contrast to now, where people consciously treat themselves like brands.

A lot of them come to me for advice, and the only advice I have is: “OK, go home and just do it. Put your head down, figure out what it takes, and just do it. And if it doesn’t work, then do it, but do it a little bit differently.” Everyone wants to talk about doing it and planning and strategizing, but people are forgetting you actually have to do it. I’m a doer.

Did anybody give you that advice at your start?