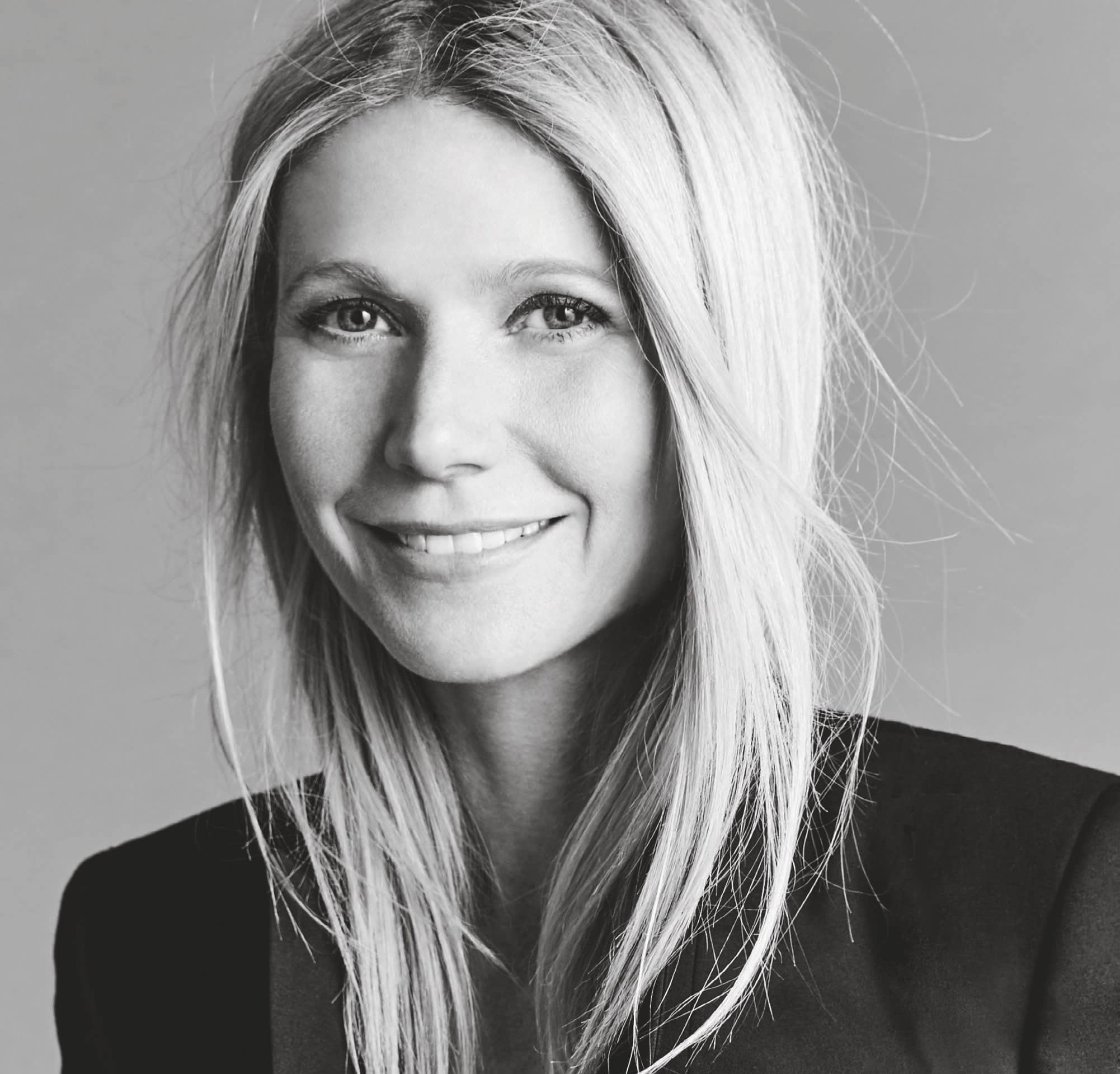 Even the busiest, most high-profile people can make time for others. Here, the Goop CEO talks about the power of mentoring—and is joined by the cofounder of Maisonette, whom she’s supported for years.

Gwyneth Paltrow has played many public roles—most notably, of course, first as an actress and now as the creator of Goop. Her lifestyle business and content platform launched in 2008 and has grown to a $250 million company by selling Paltrow-endorsed health-and-wellness products that shoppers swear by (even when the medical community cries foul). But here’s a role she’s less well-known for: Behind the scenes, she mentors female entrepreneurs. Sylvana Ward Durrett is one of them. She’s a former Vogue staffer who for years produced the annual Costume Institute benefit at the Metropolitan Museum of Art and then went on to cofound the children’s e-commerce site Maisonette in 2017. Today, Maisonette is a fast-growing business with more than $18 million in funding, and Ward Durrett often leans on Paltrow for advice. Here, the women chat about the value of mentorship, what it’s like to be a woman running an early-stage startup, and texting during board meetings.

How did you two first meet?

Sylvana Ward Durrett: We were introduced through Anna [Wintour, Vogue’s editor in chief] two years ago. I had launched Maisonette that spring, and as a young—well, not young, but new—entrepreneur, Goop and Gwyneth had kind of been like the North Star. In your first couple of months in business, you don’t ever know if what you’re doing is right. So to have a conversation with Gwyneth about those early stages and to hear her say, “You’re doing everything right”? It was incredibly soothing.

Gwyneth Paltrow: I’ve really learned on the job and made so many mistakes. I welcome the opportunity to share those mistakes so that nobody has to experience the same pitfalls I did.

After that initial meeting, how did the relationship progress?

SWD: Gwyneth said, “If you have a question, just text me.” And I was like, “That’s crazy; I’m not texting you all the time!” But I actually do. I’m sure she’s super annoyed by my texts.

SWD: But it really is as simple as that. I’ve texted her from board meetings. It’s been so valuable.

SWD: It’s true, though! It’s half business, half therapy.

What kinds of issues has Gwyneth helped you with?