There Is beauty in These Dark Times 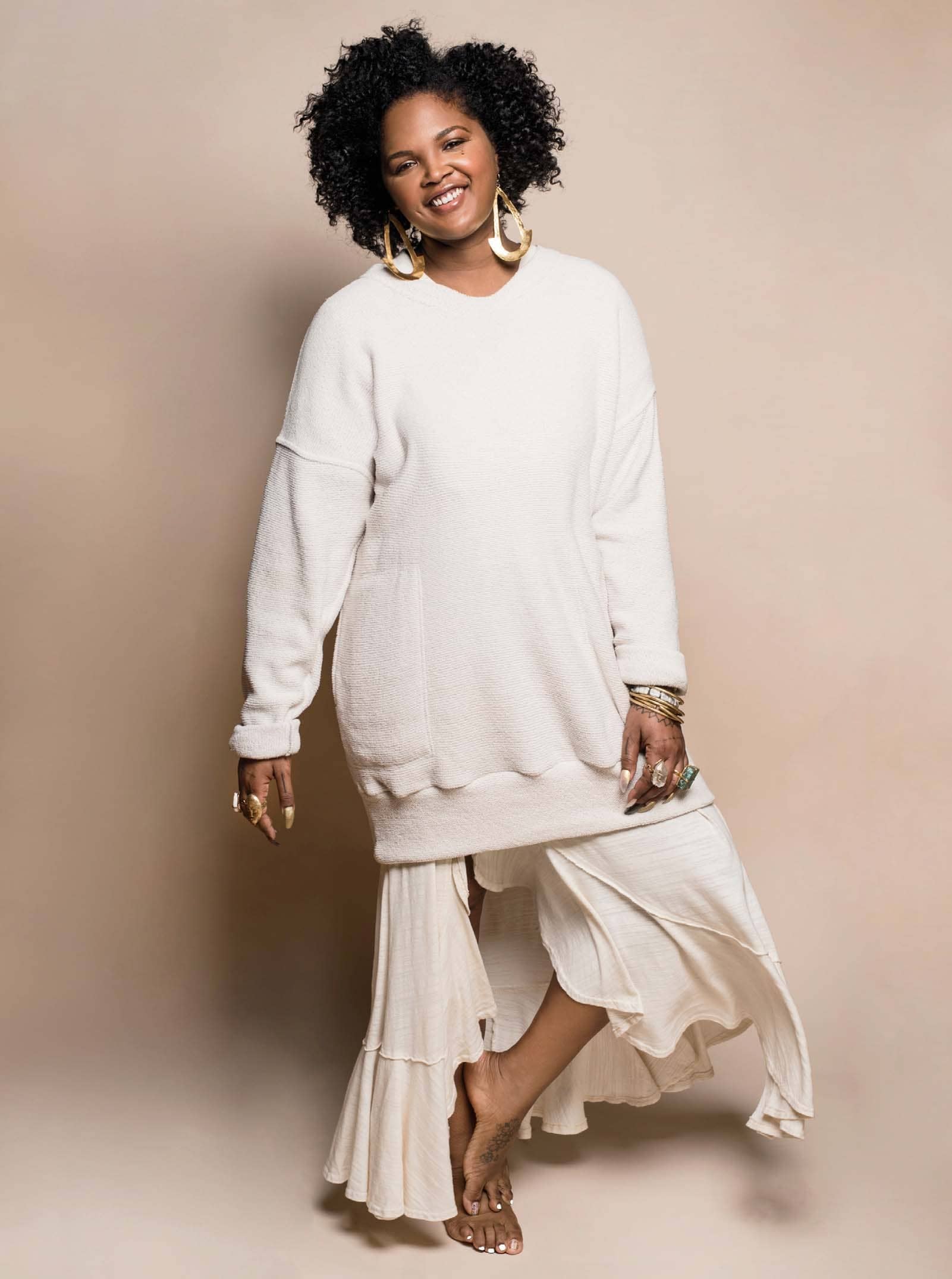 I have suffered, both personally and as an entrepreneur. I have been the target of racism and nastiness. But I have also learned to see hopefulness— because these are not just times of darkness. They’re times to make things better.

It’s a beautiful time to be alive. That’s not how most people talk about 2020, but beauty doesn’t just apply to easy, tranquil moments of peace and happiness. Beauty also lives in the dismantling of falsehoods, the disruption of fallacies, and the destruction of systems. The three pandemics of 2020—COVID-19, an economic downturn, and police brutality and injustice toward African Americans—have been the perfect chain of events to wake up our world.

I have been impacted by the ugliness. But I insist on seeing beauty.

Before it became clear that this would be a year of powerful change for all of us, we knew it would bring powerful change for my company, The Honey Pot. Our plant-based feminine care products are carried in Target, and in late 2019, the retailer asked if I’d participate in a commercial for its supplier diversity initiative, tied to Black History Month and Women’s History Month. (I fit right in: I am a Black woman.) It was an amazing opportunity, and I eagerly agreed. In the commercial we filmed, I said that as a CEO, I wanted to be an example to other young Black girls, to show them that they can accomplish anything. The sky is truly the limit.

As soon as the ad aired in February, The Honey Pot started receiving derogatory emails and DMs from people who had some crude things to say about race and race relations. We didn’t pay them any attention at first—we figured there would be some naysayers who’d be triggered by such a commercial.

But when one of our loyal customers discovered a series of one-star Honey Pot reviews on TrustPilot.com—which were highly inflammatory and accused us of racism—it was plain as day that these naysayers wanted to bring The Honey Pot down.

Here’s the funny thing: It did the opposite. That customer who discovered the reviews posted about them on Twitter and Instagram, and within 24 hours, everything went viral—and we received a bigger outpouring of love, support, and protection than we could have imagined. It was absolutely incredible.