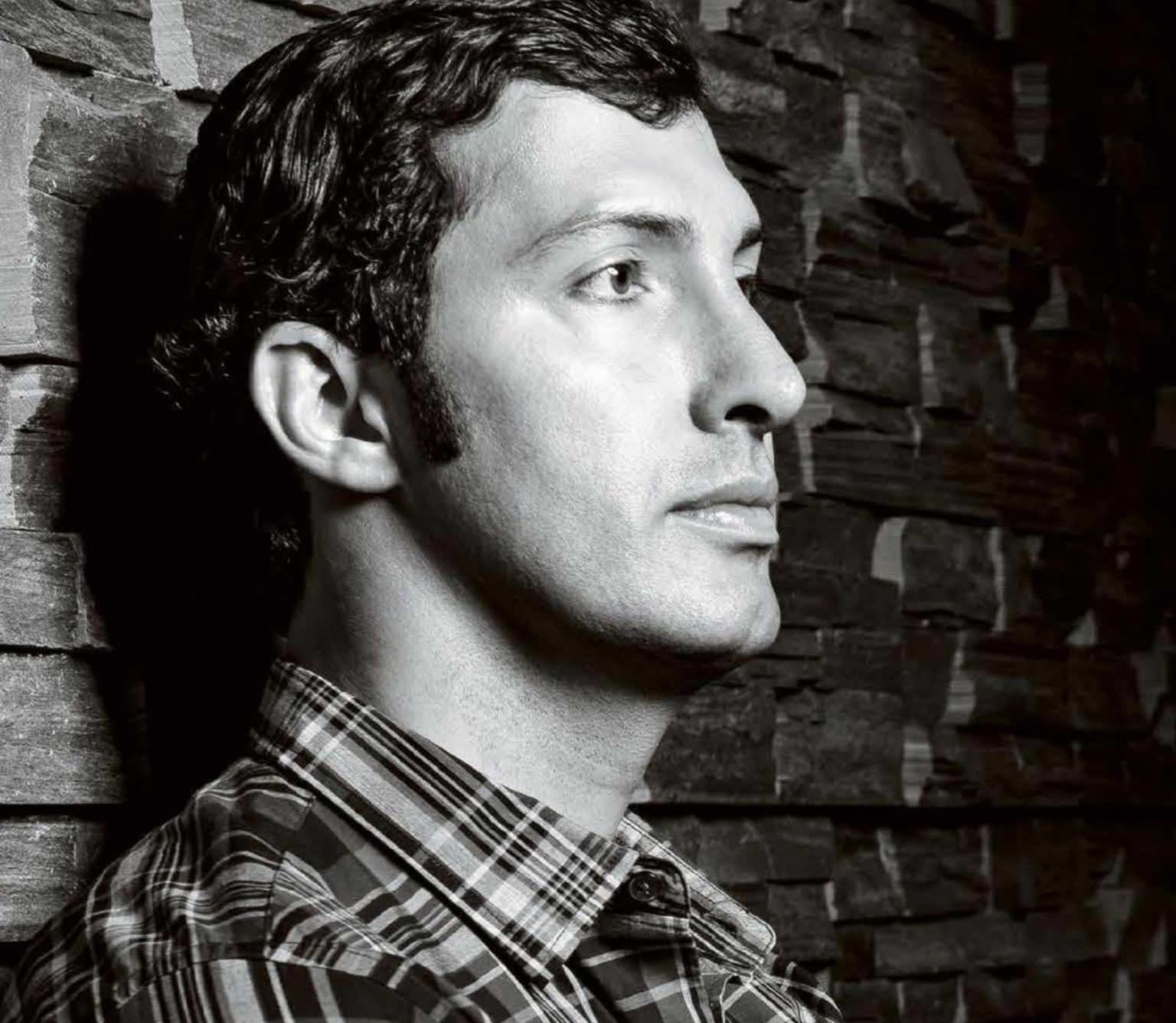 Abe Issa trudged up the walkway to another suburban front door, sweat sliding down his back in the blast furnace of a Fort Worth, Texas, summer. He had a pretty good idea of how he’d be received on the other side of the locked screen: “Not interested.” “Don’t need it.” “Don’t waste your time.” Take your pick.

“Whenever I got rejected, it would sting,” admits Issa, whose family immigrated to the U.S. when he was 5 to escape the civil war in Lebanon. 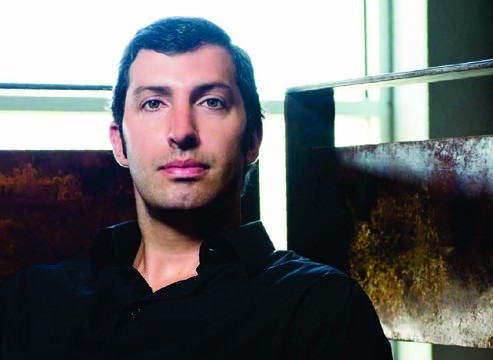 Everyone knows that door-to-door sales went out with the Fuller Brush man. And what Issa sells is even more of a challenge to the established order: In Texas, the heart of oil and gas country, he offers non-fossil-fuel energy solutions. His company, Global Efficient Energy, provides foam insulation, HVAC, LED lighting and solar products—the last a veritable heresy in these parts. Out of every 100 sales calls, he might wrangle three or four appointments to do a free audit to show homeowners the money they could save with more effective energy management.

“I was told by friends, business associates and investors that homeowners would never buy energy management products from someone with no track record, no references, no office and no employees, who happened to knock on their door uninvited,” recalls Issa, who launched Global Efficient Energy in 2011 out of his apartment with $1,000.

But naysayers and conventional wisdom didn’t mean much to Issa. Like all entrepreneurs, he saw things not as they were, but as they could be. Energy costs are a major expense for homeowners; cutting those bills would be a successful value proposition. And everyone wants to save money. Issa took the rejection as motivation, pounding the sidewalks until 9 every night.

To prove his credibility, during home demonstrations he showed images of himself giving a speech in front of a large audience. But it was a bit of sleight of hand—the speech had nothing to do with his energy business; in fact, it was one he had given for a prior venture in real estate that had crashed during the Great Recession. If homeowners inferred he had amassed a great following for his energy company … well, it was a stretch, but one he believed could pay off.

A little bending of the rules is par for the course when you’re trying to spin rank beginnings into going concerns. To get in the game, entrepreneurs have to shade, bend, twist and reinvent business as usual. In other words, they have to break the rules: the central act of entrepreneurship. New ventures change, upend, disrupt the status quo.

Psychologist Michael Kirton, creator of the AdaptionInnovation Inventory that measures problem-solving styles and propensity to innovate, has documented that entrepreneurs think differently than get-along, go-along types—known as “adaptors”—who are more suited to working within companies. Entrepreneurs are “innovators” who treat “accepted means with littler regard in pursuit of goals.”

A study by Zhen Zhang and Richard Arvey found that modest rule-breaking in adolescence (family/school offenses, delinquency) is a marker for entrepreneurial behavior. Google “Bill Gates mug shot” and you’ll find a Cheshire cat-like photo of the future Microsoft founder in his teens, booked for a traffic violation.

“I’ve always been a rule-breaker and someone who goes against convention,” says Heather Gillette, founder and CEO of crowd sourced home-decorating site nousDecor. A high-school dropout, she ran away from home more than once and remembers taking her greatgrandfather’s car out for spins at midnight beyond the safe confines of her family’s private property. Her parents had to take the distributor caps off her car in her teen years so she couldn’t sneak away again.

Gillette talked her way into a job at YouTube as it was just starting and wound up leading the content review, copyright and user-support teams before heading out on her own rule-busting venture—inviting strangers to help folks decorate their homes. 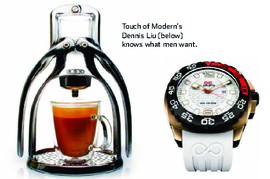 Rebels have an advantage in a realm based on bucking rank and stepping on a few toes. New ventures don’t have the time, resources or legal teams to wait their turn politely. The founders of Airbnb and Uber didn’t say, “Wait, the hotel or taxi industry may not like what we’re doing. Let’s just skip it.” They opted to start first and address problems later. While some of those choices are still being dealt with in the form of lawsuits and protests, it’s a fait accompli, with both firms valued in the billions.

While not everyone who starts a business has a delinquent past, pushing beyond the established order—not to mention social graces, introversion or comfort zones— is required for all entrepreneurs. In Issa’s case, he challenged the conventional wisdom on cold-calling in the 21st century and a belief that you can’t sell whole-home energy fixes, only individual heating or solar plans.

“Everybody said people were too skeptical today, jaded by decades of scams and hustles. They were wrong,” says Issa, whose bet against the accepted order is paying off to the tune of an estimated $60 million in sales in 2015.