The Lowdown Down Under 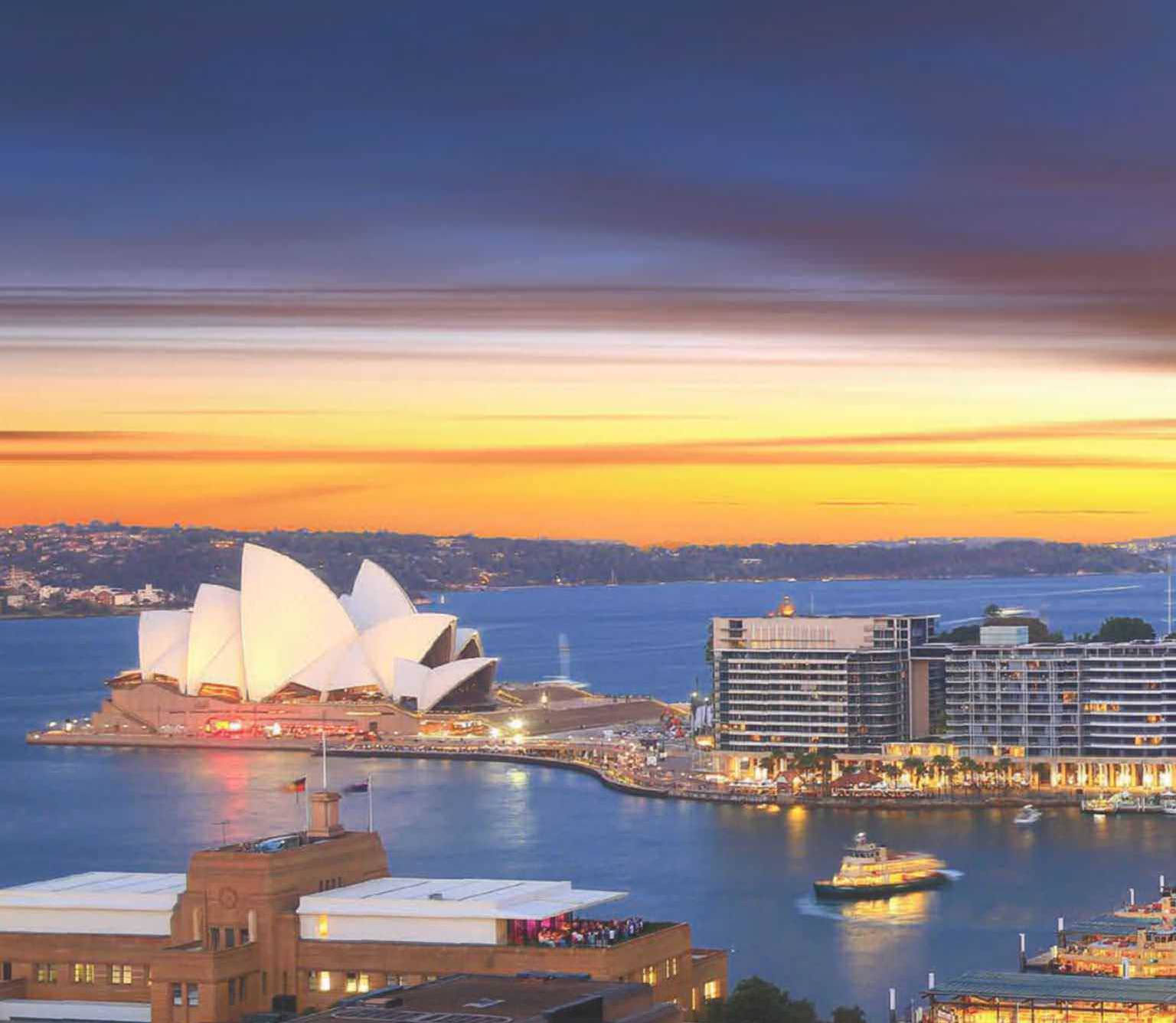 Australians are franchise fanatics. But can their concepts succeed in the States? A number of brands are poised to find out.

Take a walk down the street in Sydney or Brisbane, Australia, the world’s most franchise-crazy nation, and you might see a few familiar American brands like Subway and McDonald’s. But citizens of Oz are more likely to opt for a popular, homegrown brand like Donut King, Muffin Break, Bakers Delight, Mad Mex or Dymocks bookstore. Down Under, Wendys isn’t Dave Thomas’ hamburger kingdom; it’s a South Australia-born ice cream franchise.

Concepts that might have a hard time taking off in the U.S., like Melbourne-based Roll’d, which sells Vietnamese street food, and Schnitz, a Polish-owned purveyor of pan-cooked schnitzel, are franchise hits, while popular U.S. franchises like Taco Bell have turned tail and pulled out after failing to catch on.

But although many of the names may be unfamiliar, there’s plenty about franchising Down Under that Americans can relate to: the attitude, branding and overall feel of the industry. That’s because for decades Australia has looked to the U.S. for franchising inspiration. And now, as the Aussie franchise culture matures, many brands are poised to enter the U.S. market.

Franchising has been booming in Oz over the past two decades. The Franchise Council of Australia estimates that the country has more franchise systems per capita than any other, with 1,160 franchise brands—86 percent of which are Australia-based—serving a population of 23 million. Some 79,000 franchise units employ more than 460,000 people, bringing 144 billion Australian dollars ($113 billion U.S.) to the economy in 2014.

Dave Hundt, co-founder of Sydney-based EnVie Fitness and former CEO of Contours, a women’s fitness franchise he grew to more than 200 units in Australia, says he believes the country’s unique geography has led to its fondness for franchising. “One thing that is interesting about us is that 80 percent of our population lives within five cities: Sydney, Melbourne, Brisbane, Adelaide and Perth. We have very dense population centers, and not a lot of people outside that,” he explains.

That dynamic creates intense competition among businesses in a handful of population centers. “There is increased pressure in making a small business work in our cities,” Hundt says. “Franchising is a way of getting a competitive advantage, so I think that’s why it’s become so popular. Having a recognizable brand makes a huge difference in those five markets.”

But that rapid expansion hasn’t been without its bumps and bruises. The rise of franchising in Australia has also led to some trouble, with many fly-by-night and poorly run systems giving the industry a black eye. Over the past decade, the Australian government has tightened its franchising regulations and will likely roll out even stricter rules in the coming year.