The Hottest Chill In Franchising 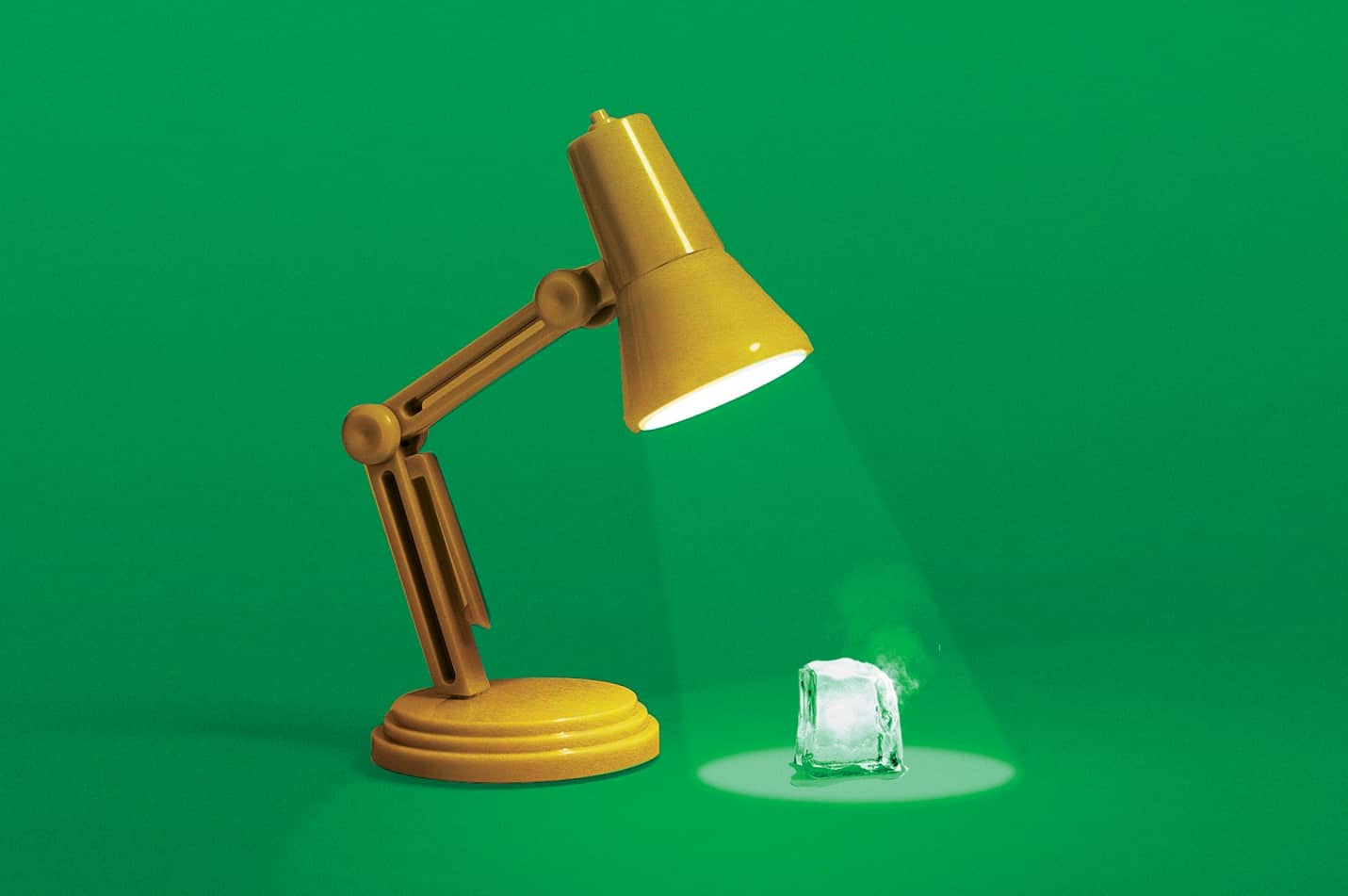 Cryotherapy is the new wellness trend in franchising, and more than a dozen brands have already cropped up. Will it stick around like yoga or dissipate like oxygen bars? The truth is, it might not matter.
Jesse Will

It’s late summer in Austin, Texas, and it’s infernally hot inside the city’s newest cryotherapy center. The 3,500-square-foot facility is still weeks from opening, so sawdust is flying and workers are dripping sweat as they put the finishing touches on the drywall.

This is the latest outpost for iCryo, a Texas-based franchise with 42 units open or under construction. If you don’t know what cryotherapy is, then you’re probably just not paying close enough attention to wellness trends. There are roughly 20 cryo centers in Austin alone, and one of those is just half a mile from Mobley’s. For $9.95, first-time customers can be blasted with nitrogen-cooled air to -166¡F for three minutes. This chill, cryo advocates say, will trigger the body’s flight-or-fight response and flood the body with feel-good hormones. It can (allegedly) cure any number of ailments. What sets iCryo apart from its competitors is the ease of access. In some cryo facilities, people lie down in a clamshell chamber. “With these, though, you’ll be able to walk right into them,” says Mobley’s son, Ty, who will manage the shop. “It’s gonna be pretty cool.”

Cryotherapy took a long time to become this cool, though. In the 1970s, the technology was developed in Japan as a treatment for rheumatoid arthritis and fibromyalgia. By the late 1990s, physical therapists in Poland and the U.K. began using it for rehab, and by 2010, Nike coach Alberto Salazar adopted whole-body cryo as a recovery aid for his pro athletes.