The Future of DTC Is…Boring? 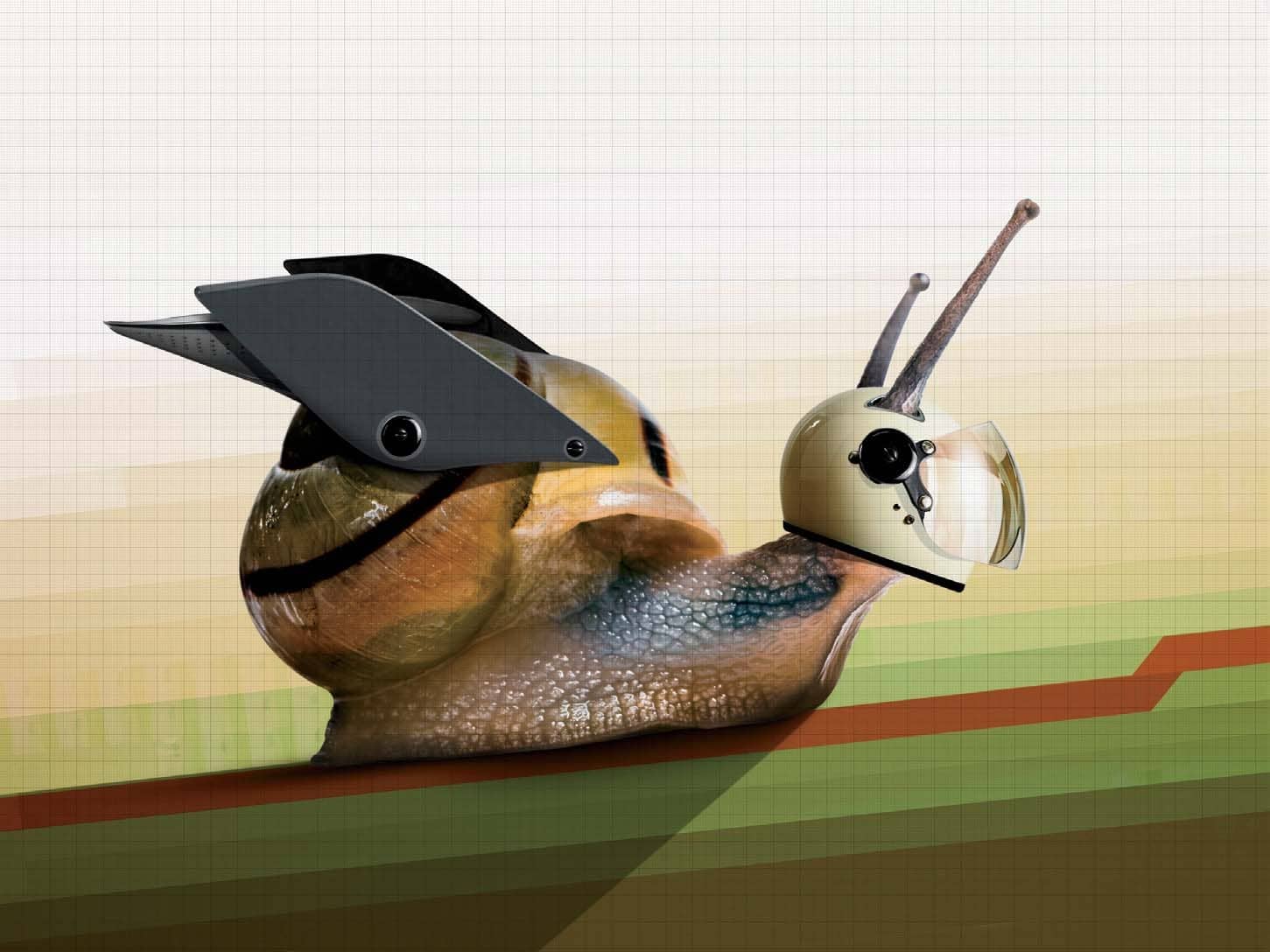 Brandless was a hot company with a bad business model, like many of its direct-to-consumer peers. Now it’s back as a quieter company focused on slower growth. Is this what DTC needs?

“I don’t plan on hitting the speaking circuit,” he says. “I’d rather be behind the scenes.” It’s served him well so far. Treft has been behind some great direct-to-consumer success stories—stories you also may never have heard of because they didn’t get much press and weren’t awash in investor money. But they made money. Lots of it. Which was the point.

Now Treft has bought a brand many people have heard of: It’s Brandless, the onetime DTC company that raised nearly $300 million (much from the notoriously growth-hungry SoftBank) on the promise of selling cheap, everyday goods to millennials. It launched in 2017 to massive praise, and further turned its co-founder and CEO, Tina Sharkey, into a business celebrity. Brandless rose as part of a cadre of buzzy, deep-pocketed DTC brands—like Casper and Outdoor Voices—that spent heavily on growth and seemed to be on meteoric rises. Then, in the past year, the narrative changed. Casper revealed that it lost more than $60 million in each of the past three years; Outdoor Voices reportedly lost $2 million a month and parted with its high-profile founder, Tyler Haney; and Brandless went out of business.

What went wrong? The general takeaway from business experts is this: When brands raise a ton of money and spend it on growth, all while discounting their product, they may boost their profiles and increase sales—but it’s an unsustainable game. Now, especially as finances have tightened during the pandemic, it may no longer be a game investors want to play.