The Book That Launched a Factory 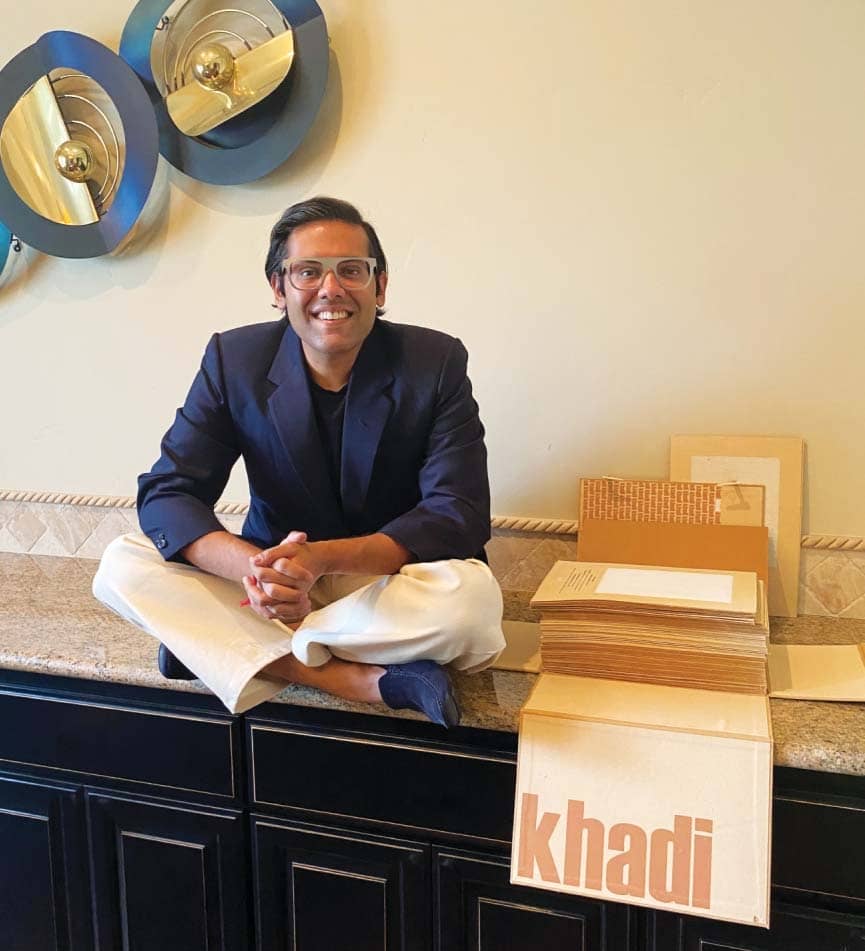 On April 24, 2013, an eight-story building called Rana Plaza collapsed in Bangladesh. Inside the building were clothing factories, apartments, and various shops. The building was structurally unsound. More than a thousand lives were lost.

I had recently returned home to California after spending months in western India interviewing women, some of whom were garment workers, as part of my master’s thesis research, gaining intimate insight into their family life, culture, and healthcare issues. When I heard about the collapse, I felt shattered. I was angry that so many individuals were killed by sheer negligence.