TARAJI P. HENSON “ MY ‘WHY' WAS GREATER THAN THE FEAR” 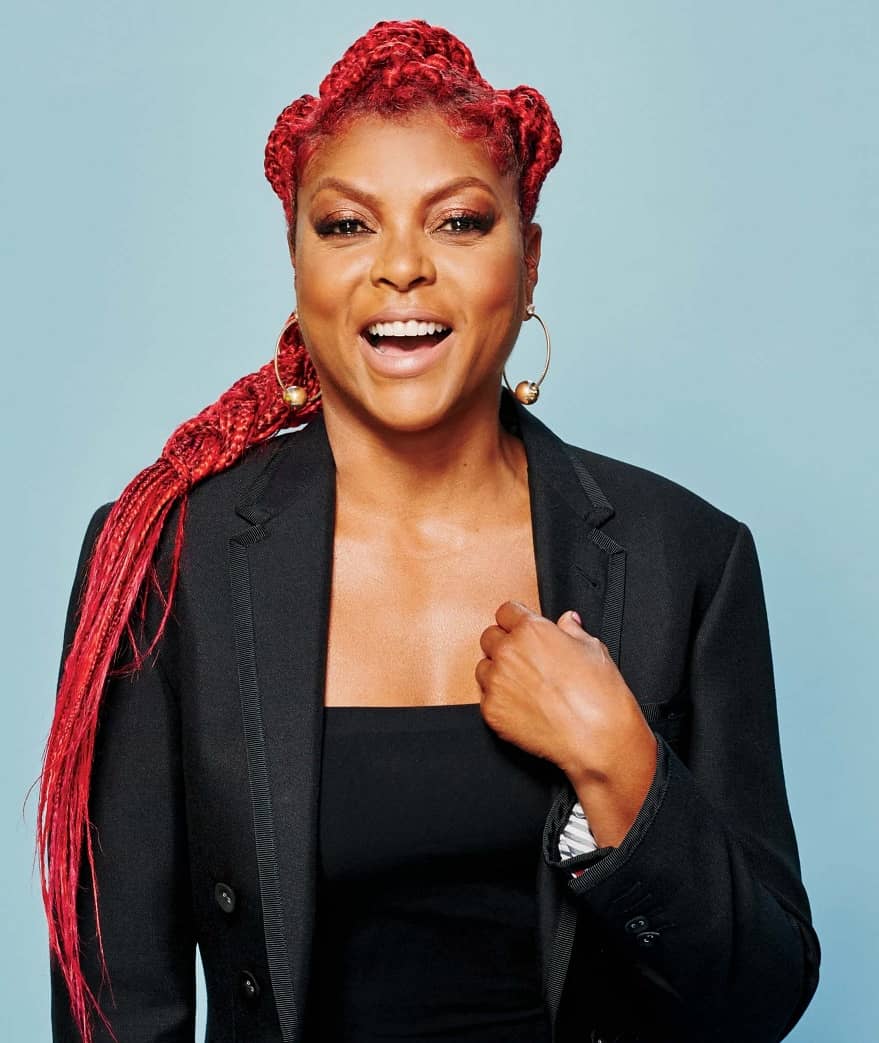 How actress and entrepreneur Taraji P. Henson learned to be open about her mental health challenges and is now helping others do it, too.

When I’m passionate about something, I get like this,” the award-winning actress Taraji P. Henson explains via Zoom from her home in Los Angeles, hands cupped closely around the sides of her stunning face, leaning into the camera, vibrant, fiery red block braids styled atop her head. “I’m laser-focused until that thing is done.”

With a global pandemic disproportionately affecting Black and Brown people, unemployment devastating many households, and anguish and anger reverberating across the country over police brutality and racial injustice, “that thing” for Henson is now improving mental health in Black communities.

In 2018, she started a nonprofit named after her father, the Boris Lawrence Henson Foundation, to erase the stigma around mental health. “[We need to be able to say] ‘I’m human and right now I’m hurt, I’m afraid, or I can’t,’ ” says Henson, a self-described character actress known best for Fox’s Empire and the film Hidden Figures. But when the pandemic took hold, Henson and her team quickly pivoted from raising awareness about mental healthcare to actually facilitating it: The foundation offered to cover the cost of up to five therapy sessions for applicants in need. In June, amid nationwide uprisings following the police killing of George Floyd in Minneapolis, it expanded coverage further. So far, more than 3,000 therapy sessions have been provided to more than 600 people.

This isn’t just a social cause for Henson. It’s personal, too.