STOP TALKING ABOUT Empathy AND START ACTING ON IT 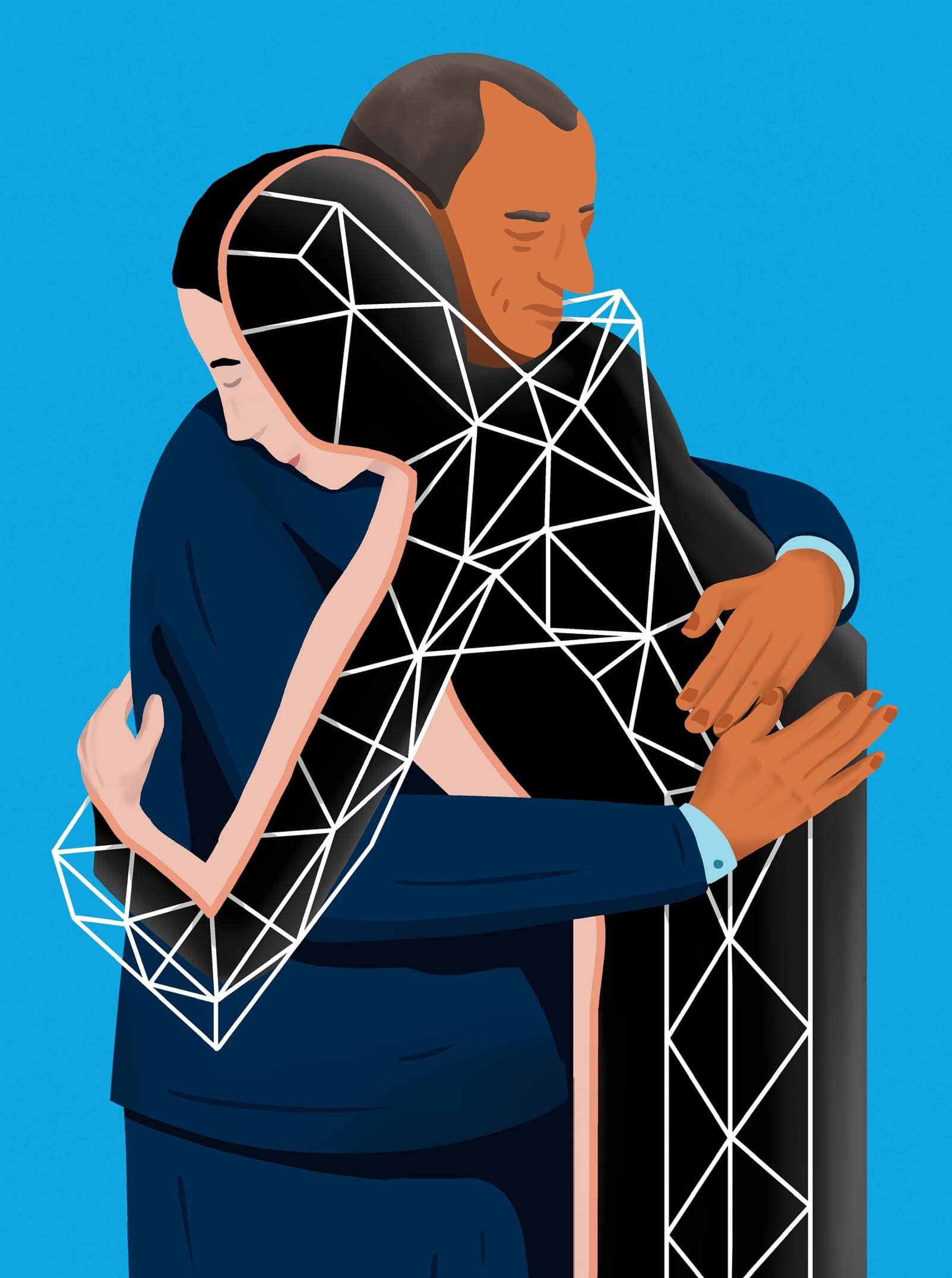 During my last full-time job as an executive leader, my colleagues and I were asked to stand in front of the entire company and talk about which of the organization’s corporate values resonated with us the most. Our choices: self-awareness, positive energy, judgment, intellectual honesty, and empathy. These values, along with others like integrity, courage, passion, and fun, might look familiar. They’re the list of company values taped up in corner offices and corridors around the world, even if most employees never know they exist.

“Empathy,” said the woman two seats down from me. “Because people say I’m good at connecting with other people.” Several nods from the crowd of supportive employees. “Empathy,” said the guy next to her, one seat down from me. “I care about other people, and do my best to treat them as I want to be treated.” More nods, and a few spontaneous claps. “Inƒtellectual honesty,” I said. “Because I’m pretty good at cutting through the bullshit.” I got a few smiles and nervous laughs but was mostly met with bewildered silence. I think I was supposed to say “empathy,” but I couldn’t bring myself to do it. As a branding and leadership executive, with a background as an academic psychologist, maybe I knew a little too much about what the word empathy means. Or, rather, how it can mean so many different things—yet absolutely nothing—at the same time.

For a word that didn’t exist in the English language until the 20th century, empathy has emerged as a linguistic superstar. Since 2004, Google searches for the word have risen steadily, with frequency more than doubling over the past decade alone. With the explosion of the global coronavirus pandemic—along with escalated racial tensions—empathy has embedded itself in the public discourse, often with reference to which political leaders have demonstrated it and which have not.

Outside the political ring, corporations, big and small, have become downright obsessed with empathy. Some leaders, like Microsoft CEO Satya Nadella, have a long track record of touting empathy as a central guiding force. “There is no way we are going to be able to succeed...if we don’t have a deep sense of empathy,” he has said. More recently, multiple news organizations heralded Airbnb’s CEO Brian Chesky as empathetic for the way in which he communicated staff layoffs due to COVID-19. “I have a deep feeling of love for all of you,” he wrote in an internal company memo. Leaders understand that this is good for business. A recent poll from Ipsos (on behalf of PepsiCo Beverages North America) reports that how brands respond to the coronavirus pandemic will impact shopping intentions of more than half of Americans, and that Americans see it as more important now for businesses “to demonstrate empathetic qualities.”

This all makes intuitive sense. Like puppies and rainbows, empathy is one of those things that seem like a pure, absolute positive. As professor Paul Bloom jokes in his book Against Empathy, “You can never be too rich or too thin…or too empathetic.” From my perspective, though, too much is lacking from this empathy discourse. As I felt when I stood in front of that room to talk about my favorite corporate value, I still don’t know exactly what everyone is talking about. Empathy sounds good, but how are we defining it? Empathy is ubiquitous, but are all businesses talking about the same thing? Does being an empathetic organization mean taking an action of some kind, or just having feelings?

In the corporate world, answers to these questions are hard to find. While empathy increasingly appears as a part of companies’ mission statements, hardly any define what they actually mean by it. The overriding assumption is that the word simply speaks for itself. (Spoiler alert: It doesn’t.) The issue with companies touting empathetic messages is that while it’s easy to talk about doing good things for employees and customers, it is far more difficult to generate and sustain positive corporate behaviors. In the past, organizations might have gotten a pass, or even praise, for communicating empathetic messages internally and to the public. But set against the backdrop of uncertainty about the future of business, and of life in general, people are taking notice of how companies’ messages match up with their actions.

There is a tremendous amount of collective anxiety about what our individual futures hold. Some authors have pointed out that this particular period of time may be bringing up feelings of grief and trauma at scale. At a time when most of us are thinking about roughly the same things and having many of the same conversations, the concept of widespread empathy is imperative. So it is no surprise that businesses, as part of our cultural fabric, are striving to be part of the conversation. Most of them use social media channels to tell us that they care about us as employees and customers, and that they are there for all of us during times of crisis. But often those messages are unsubstantiated, and the intentions behind them are frequently muddied.

What is becoming clear is that the risk of companies simply talking about empathy without translating those words to measurable, tangible outcomes can result in catastrophe. Study after study has shown that employees, especially younger ones, will quit to work for companies that better align with their personal values. And, similarly, customers are more than happy to spend their money elsewhere, choosing to align with organizations that are willing to walk the walk, not just talk the talk.

Empathy might be one of the most popular topics of scientific inquiry of our time. Within the past decade, Google Scholar—which indexes the full text or metadata of scholarly literature across formats and disciplines—gives nearly 600,000 citations for just the term empathy. Most of the academic curiosity around empathy focuses on exactly what it is and, correspondingly, how to measure it.