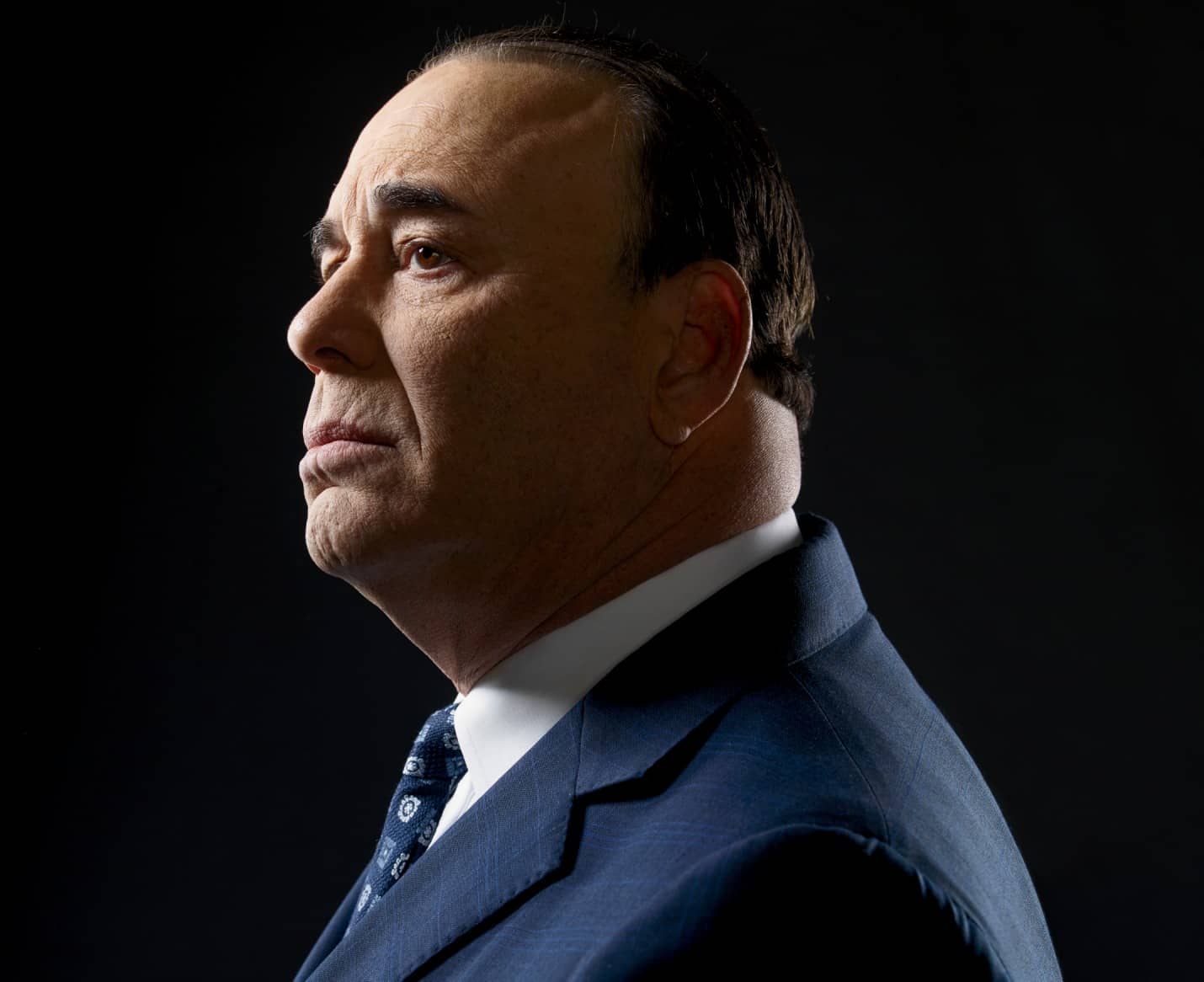 Jon Taffer, host and executive producer of the TV show Bar Rescue, sees problems lurking in the franchise food space. To fix them, he’s opening his own restaurant concept, called Taffer’s Tavern. Will it work?
By Jason Feifer

As A host of the television show Bar Rescue, Jon Taffer shows up to fix other people’s restaurants. Now he’s also looking at the casual-dining sector more broadly, and he sees signs of trouble: “They’re dinosaurs,” he says of many brands that have been around for decades, “and I think they’re facing extinction. All the Uber Eats in the world can’t bail them out.” His diagnosis: rising labor costs, plummeting meal prices, and an economy in flux. That’s why starting this year, Taffer plans to spend a lot of time in restaurants of his own. He’s launching a new franchise restaurant concept called Taffer’s Tavern, which is designed for efficiency—with minimally staffed, robotic kitchens cooking vacuum-sealed food, and data-driven decisions everywhere. The first unit is expected to open in Atlanta in April this year. There are agreements to sell another 50 by then as well, and a television tie-in is in the works. “This is my baby,” he says. “Not only can I build immense value with this, but it could be a heck of a business model.”

This past fall, as he was negotiating the TV deal and developing his first test kitchen, Taffer spoke to Entrepreneur about the franchise industry, how he developed his concept, and why he believes all restaurateurs need to become more efficient.

You’re experienced in the hospitality space, but this is your first step into franchising. Why do it?

I found the casual-dining sector to be incredibly frustrating. I look at these companies doing all-you-can-eat appetizers, two-for-one entrées, $10 all-you-can-eat meals. They’re fighting for customers while, at the same time, labor pools are shrinking. We’re approaching $15 minimum wages—so labor costs are through the roof, and we’re discounting food. The numbers don’t work. It’s going to implode. I said to myself, Somebody’s gotta create a franchise model that works. How do I solve that with robotic cooking, and what kind of approach to cuisine production can I take that assures quality and consistency, and attacks the labor issue? So I’ve been working on test kitchens with sous vide cooking.

Sous vide—that’s vacuum-sealing food in a bag and cooking it in water, right?