Reinvention - MATCH.COM, BUT FOR FOOD? 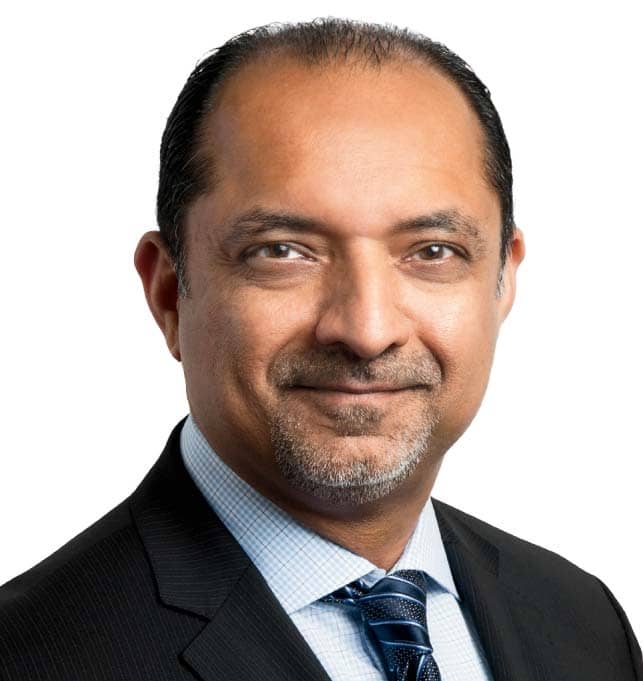 To help save the food industry, this founder has a plan: Think differently about who uses the kitchen.

Let’s say you go onto Grubhub, see that there’s a new franchise in town called The Captain’s Boil, and order a shrimp basket for delivery. Score! But here’s what you don’t see: Your lunch was actually made inside a Ruby Tuesday.

This is the magic of Franklin Junction, which bills itself as a mixture of Airbnb and Match.com—but for restaurants. The platform finds kitchens with extra capacity and matches them with brands that want to expand into new locations. It was conceived by Aziz Hashim, founder and managing partner of NRD Capital, which owns more than 700 franchise units in North America. He launched it in January and originally intended it for his own stores (including The Captain’s Boil and Ruby Tuesday). But once COVID-19 hit, he opened it up to any brand, and he’s now working with Nathan’s Famous and exploring other partnerships.

“It’s a business, but also a bit of a public service,” Hashim says. And it might be a peek into the future of franchising.

Franklin Junction has been in the works for two years. Why did you originally make it?