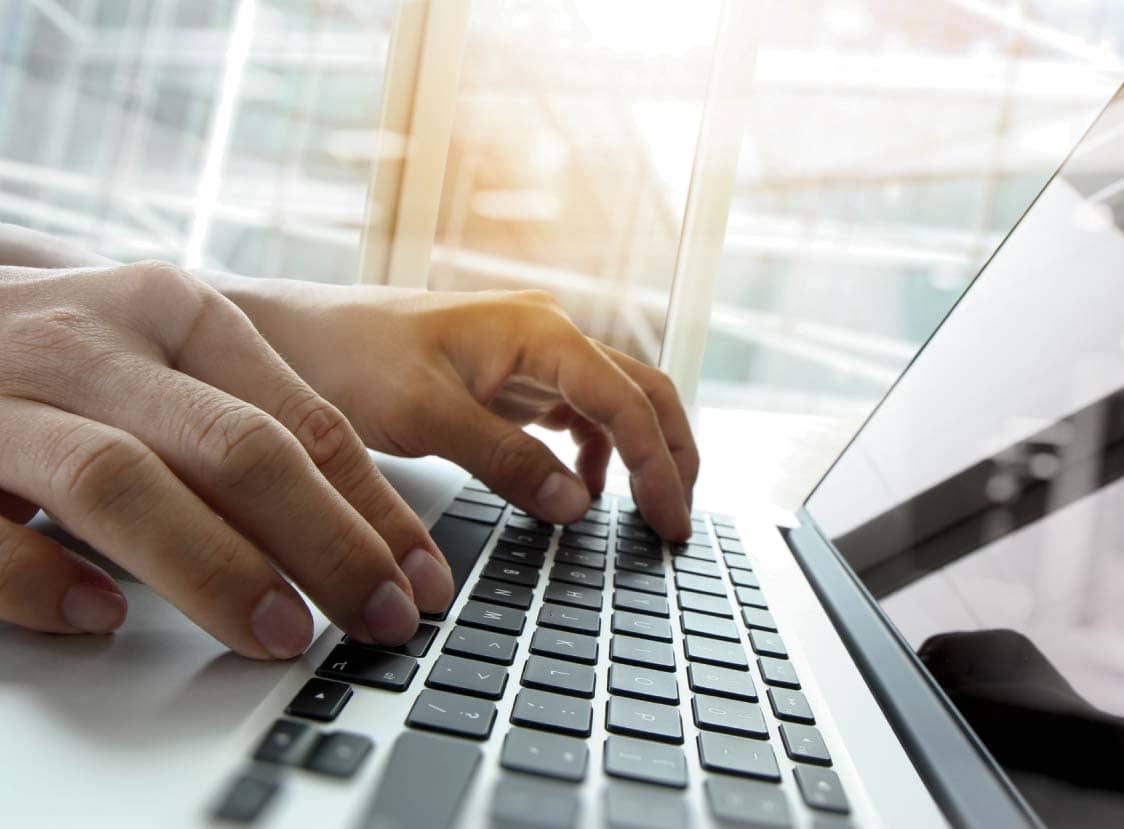 It’s possible. The crisis has created a great hiring opportunity for companies, so long as you approach it the right way, through the right channels.

In some way, every company today is a tech company. No matter the industry you’re in, you’ll likely be hiring developers, engineers, and data scientists—and chances are, it’s becoming harder and harder to find those people.

In 2019, it took companies an average of 66 days to fill tech roles. Three years earlier, it happened faster—just 55 days. (That’s according to a report from iCIMS, an employment recruitment software company.) What changed? Competition, rising salary expectations, and even immigration constraints.

But now you’re in luck. While the current global climate poses many challenges for startups, it has also created a bigger, better pool of tech job candidates to pull from. Tens of millions of jobs have been affected over the past few months—AT&T laid off 3,400 people in June and 54 more in August, Airbnb had to cut 25 percent of its staff, and more. That means top-tier talent has suddenly become available.

These five guidelines will help you secure that talent for your budding business, even when working with a smaller budget.

1 Know what they’re looking for.

Workers today are more likely to accept modest salaries— not just because of the economic downturn but because they’re increasingly interested in the rewards of their next job, rather than simply the paycheck. This is especially true if they’ve been laid off, in which case they’re likely to be reassessing whether they want to return to a corporate lifestyle.

To attract these kinds of employees, give them a great experience. “A lot of applicants are looking for new challenges and sectors,” says Dina Bayasanova, cofounder and CEO of skills-based talent marketplace PitchMe. “New companies have to be open to accepting career shifters, innovators who are going to want to operate outside the box and who are driven by purpose over pay.”

Workers will also want to know your plans for remote work. In a recent survey, 27 percent of tech workers said they will want to work from home permanently even after most of us return to the office. If you’re willing to embrace that, you can hire people from around the country, if not the world. And with the money you’re saving on office space, you can invest even more in the well-being of your staff. Everyone is going through hardship right now, and employers need to be supportive of people’s general health.