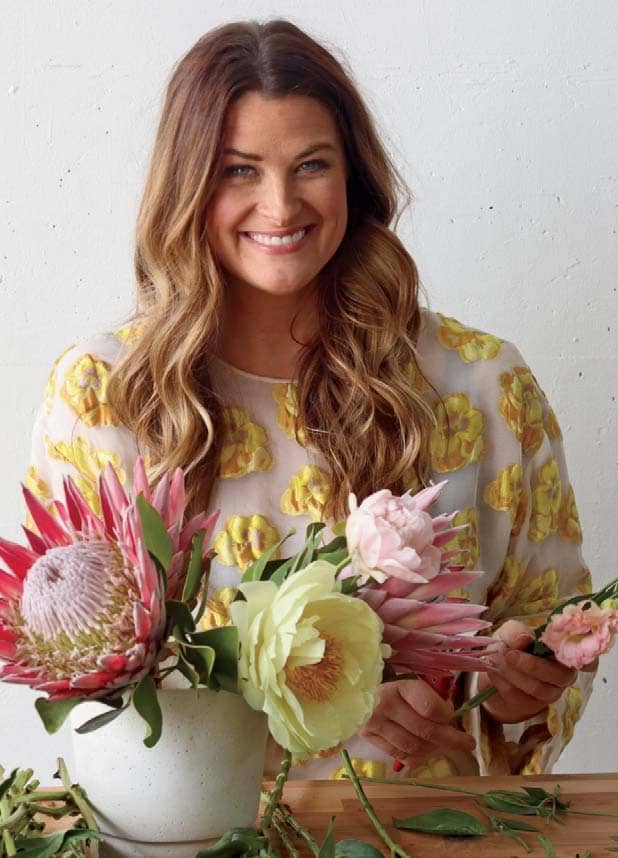 Few things will look the same on the other side of this crisis, so don’t hang on to yesterday’s ideas. Here’s how five businesses ditched their original concepts and discovered even greater opportunities.

By Kenny Herzog and Stephanie Schomer

WHEN THE PANDEMIC forced Christina Stembel to change her business, she was horrified. Then she was relieved. And now she has a stronger business as a result.

Stembel is the founder of Farmgirl Flowers, a San Francisco–based floral arrangements company. She started it in 2010, when she saw a way to stand out in a crowded market. The internet is full of floral companies, but most of them outsource fulfillment, surrendering control of the quality and design of their bouquets as a way to boost margins. Stembel did the opposite. Her arrangements had a point of view, she offered a small variety of them, and everything would be created in-house— ensuring high quality.

Flower lovers took notice, and a decade later, the bootstrapped operation has grown into a national brand with $32 million in sales and nearly 200 employees. Stembel has seen competitors come and go, but she cherished the control her team had of their product, costly as it may be.

But underneath it all, there’s been a problem. “Last year, we made under 1 percent net margins,” she admits. “To sell $32 million, to work that hard, and not make any profits?” But she hadn’t been willing to give up the thing she thought made Farmgirl Flowers so special.

When the pandemic hit, however, her equation changed. San Francisco didn’t consider her an essential business, which meant that her local flower production had to shut down. Meanwhile, her outsourcing competitors were able to keep going. “I set my company up in a way that I was so proud of, and I shouldn’t have been. Because it left us with vulnerabilities.”

Stembel crunched the numbers and figured out that her business could survive for eight weeks. It wasn’t enough. She needed to shift. So she hustled to open four new distribution centers, expanding a partnership with suppliers in Ecuador and setting up operations with three partner farms in California. It was enough to keep the business alive in the near term, and she started to see an opportunity to build a smarter operation for the long term.