People Are Not Data 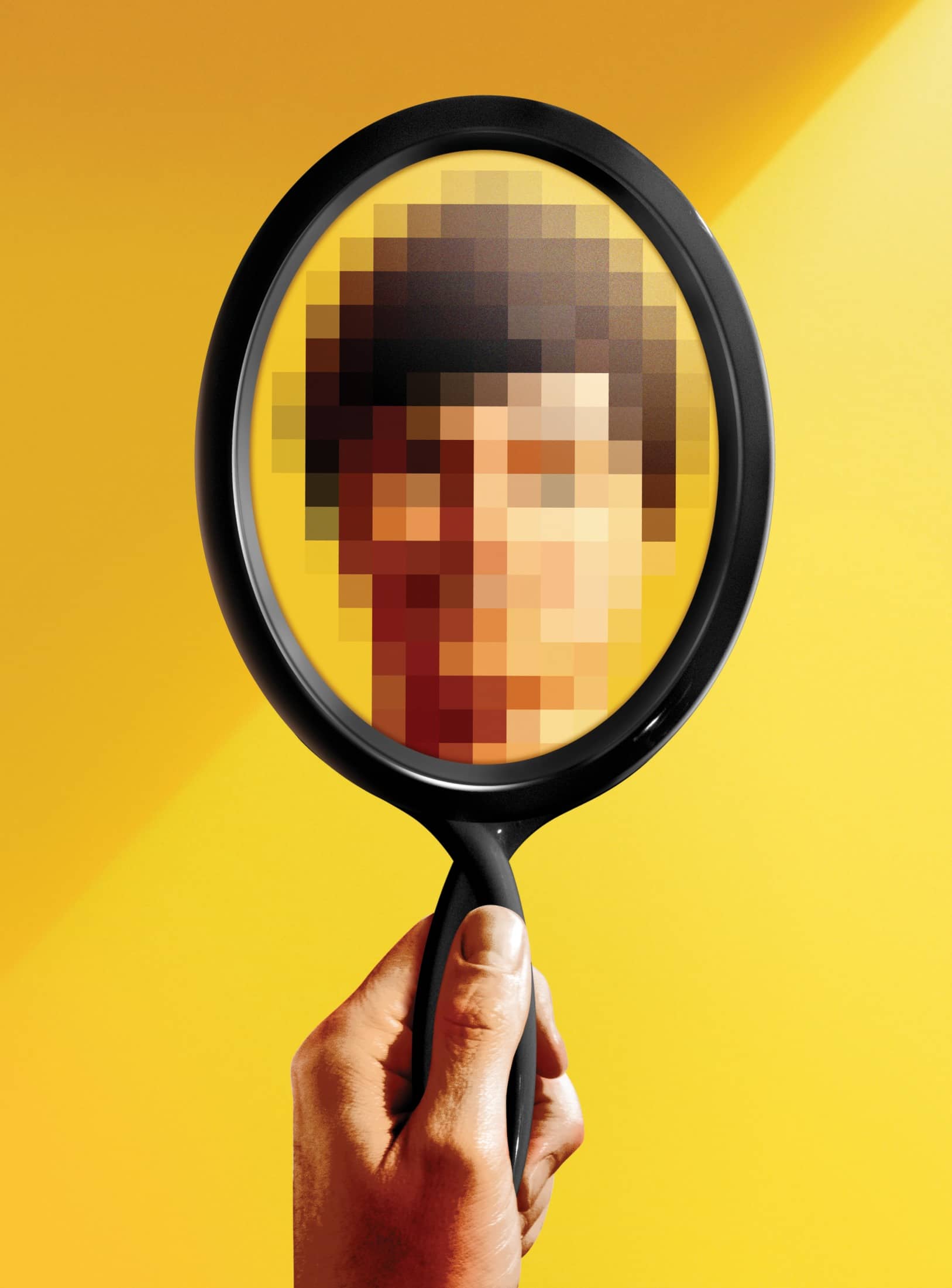 Want to really connect with consumers? Take it from me, a guy who ran marketing at You Tube, Spotify, Google, and Instagram : You can’t rely on data alone. It’s time to build some truly human connections.
Eric Solomon

I didn’t know it at the time, but I was about to join my very last “performance calibration session.” This was late in 2018 , when I was a managing director at Instagram, and these sessions had been a common part of my life — just like they are at many big companies. They’re a time for senior managers to discuss the performance of their individual team members , applying common organizational standards across job levels. HR specialists moderate performance discussions on a biannual, sometimes quarterly, basis. Conceptually, there’ s nothing all that weird about calibration. But that’s conceptually.

I have held senior-level marketing roles at YouTube, Spotify, Google, and Instagram, so I’ve sat in on a lot of these. And the reality is this: A group of highly opinionated, often outspoken managers get together in a room shielded from prying eyes. Most managers gather in a physical conference room; others dial in by phone or video, making it nearly impossible for everyone to weigh in equally. The HR representative says a few obligatory words toeing the company line, and then the verbal battle swords come out. For the next several hours, we go around the room, screens, and phone lines making the best case for why one manager’s team member deserves an “exceeds expectations” rating (“She’s a rock star!”), while another’s should be a “meets expectations” (“He’s solid but hasn’t gone to the next level”) or, worse, a dreaded “meets most expectations” (“Her peers sometimes find her difficult to work with”). During one particularly memorable calibration session at Google, a young man’s rating was under scrutiny because his manager argued that this employee needed to “grow a pair of balls.”

Every so often, HR will step in to suggest that the group bump a few people down because we’re aiming to hit a normal distribution of ratings. We’re not looking for a perfect bell curve—very few people are rated at the lowest or highest ends—but the bell can’t be too top-heavy. Although positioned as an objective method to evaluate employee performance, I have found calibration to be an almost entirely subjective experience, with sometimes dire consequences. One below-average rating means less bonus money; two in a row triggers a performance improvement plan that routinely ends with getting fired.

But I’ll be honest; for years, these problems never really sunk into my brain. I was a devotee of data. That was the best way to reach customers, I believed—and, naturally, that meant it was the best way to manage employees as well. Data was core to my Ph.D. work and the thing I dedicated my career to. And even when I was emotionally shaken—a moment, only a few years ago, when I lost my father in a tragic and haunting way—I reacted by submerging myself even further into a data-driven, analytical, emotion-free world. That space just made more sense.

But during this performance calibration session, something inside me started to crack. I had a thought: By plotting performance on a normal curve, we’re treating people as data points, not as human beings. I had been videoconferencing into this meeting and felt an urge to leave it. So I turned my camera off. I sat and thought. It was unclear how much time had passed when I turned the camera back on to rejoin my Instagram colleagues. I stared into the lens, past the lens, to see the looks of silent victory or resignation on the faces of my peers, most of them crammed around a small conference room table in Menlo Park, Calif., nearly touching elbows. I had entered a rare moment of silence, as if everyone were leaning in to hear the barely whispered secrets of the universe. And that’s the moment when I knew I was done. Done with Instagram. Done with the career that I had been building for the past two decades. Done with the notion that turning everything into data—especially human beings—is anything other than personally and professionally damaging.

It was time to do better.

At the age of 20, like so many college students, I was in search of some kind of “truth.” Math and the harder sciences lay outside my mental wheelhouse, so I settled on cognitive psychology, with a focus on language and reasoning. This was a bull’s-eye on people skills, but backed by brain biology and a heap of statistical analyses. I became enamored with the vernacular of objectivity. People who participated in my experiments became subjects. To get published in the field, I was instructed to be in constant pursuit of statistically significant results. I learned how to run t-tests and ANOVAs and other math-y things that allowed me to abstract away from the individual in order to talk about populations. This was a version of truth I could identify with, and I was hooked.

After college, I entered a graduate program in psychology. I found new ways to experiment on subjects. By the time I was 26, I had earned my master’s and my Ph.D. Then I went into advertising, where I was something of a corporate unicorn—the guy with a Ph.D. in quantitative psychology who employs a data-driven skill set to help sell mainstream products like Cheetos and Slim Jims. I found this intoxicating, but I wanted even more. So after a few years at ad agencies, I made the leap to a marketing role at YouTube, and later to Spotify. With their well-known missions to organize the world’s information in different ways, there seemed to be no better space for someone infatuated with the hunt for truth and objectivity.