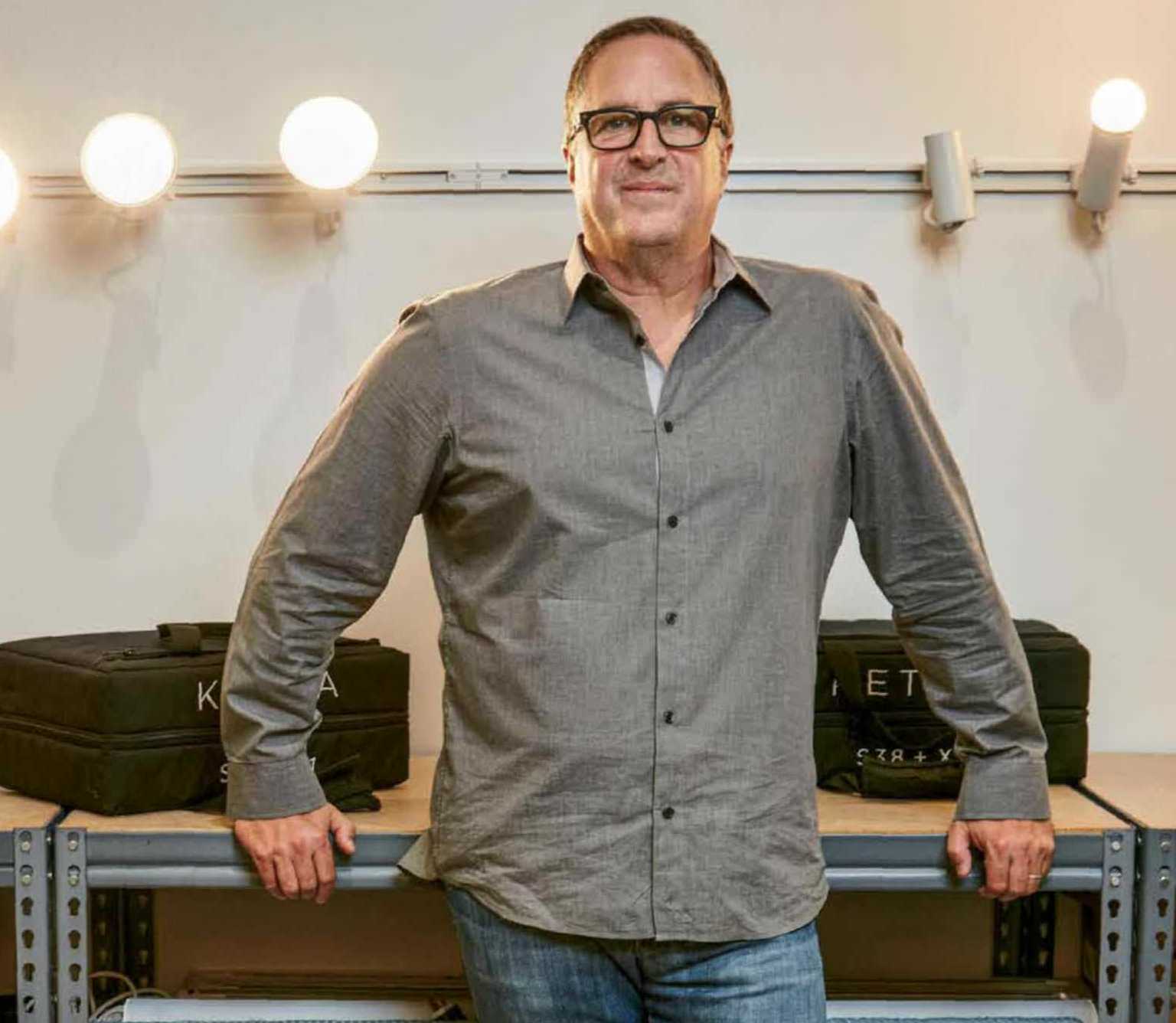 Starting a concept from square one isn't easy. But being first to market can put you one step closer to becoming the next big thing.

With fast-evolving consumer technology and a broadening palate, the franchise world today looks very different from that of a decade ago. Cell-phone repairs. Hawaiian barbecue. Lobster food trucks. They’re all part of the movement toward anything new and everything mobile.

Opening a burger franchise is not easy, but at least there’s a template: Do what the other guys did before you, but do it better and don’t make the same mistakes. Pulling a whole new sector into the franchise industry or creating a concept from scratch? That’s a different challenge altogether.

Marcel Fairbairn knows this well. He recognized the potential of LED lighting more than a decade ago, despite underutilization by consumers and lackluster marketing by retailers.

The problem? People were using LED bulbs like incandescents—a 100-year-old technology—which is a bit like buying a supercomputer and using it only to play Pac-Man. LED bulbs are available in almost infinite combinations of color and warmth. Utilized with the right lighting systems, they’ve led to a new era of in-home lighting design, in which a room can have subtle violet hues, or the light intensity can change throughout the day. But go to a big-box store, and you’ll find LED bulbs almost all within the tiny spectrum of incandescents.

Back in 2005 when Fairbairn, who owned a lighting company, saw the prices of LED technology dropping and the migration of the tech into homes and businesses, he started Wellington, Fla.-based LED Source. Five years later he franchised the concept, bringing high-quality LEDs and professional lighting design to businesses.

It took another five years to build his brand to 15 units. Now, growing pains behind him, Fairbairn anticipates a burst of expansion in the next year, saying the public is finally ready to realize the potential of LEDs.

“There have been hills and valleys over the last five years,” he says. “Really more hills than valleys. But we see blue sky ahead.”

Fairbairn is one of many entrepreneurs bringing new concepts to the franchise world. Another is Jeff Platt, CEO of Los Angeles-based Sky Zone. In 2004 his father wanted to start an indoor trampoline league, mounting wall-to-wall trampolines in a warehouse in Las Vegas. The idea didn’t take off, and the Platts were ready to close down when curious kids from a nearby skate park took an interest in the massive jump space. One thing led to another, as they say, and the younger Platt saw potential for an industrial-scale bounce house. 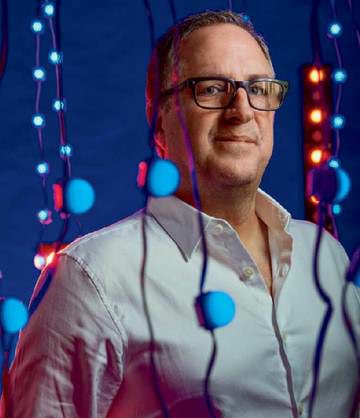 “When we started, we never imagined we would have created a full franchise category,” he remembers. “It brought with it a bunch of challenges. There was no model we could learn from. We couldn’t call a consultant. No one knew what an indoor trampoline park was. That meant creating everything from scratch.”

Today Sky Zone offers trampoline exercise classes, sports leagues and children’s parties in more than 100 locations in North America and Australia; Platt estimates the company will have 180 units open by the end of 2016.