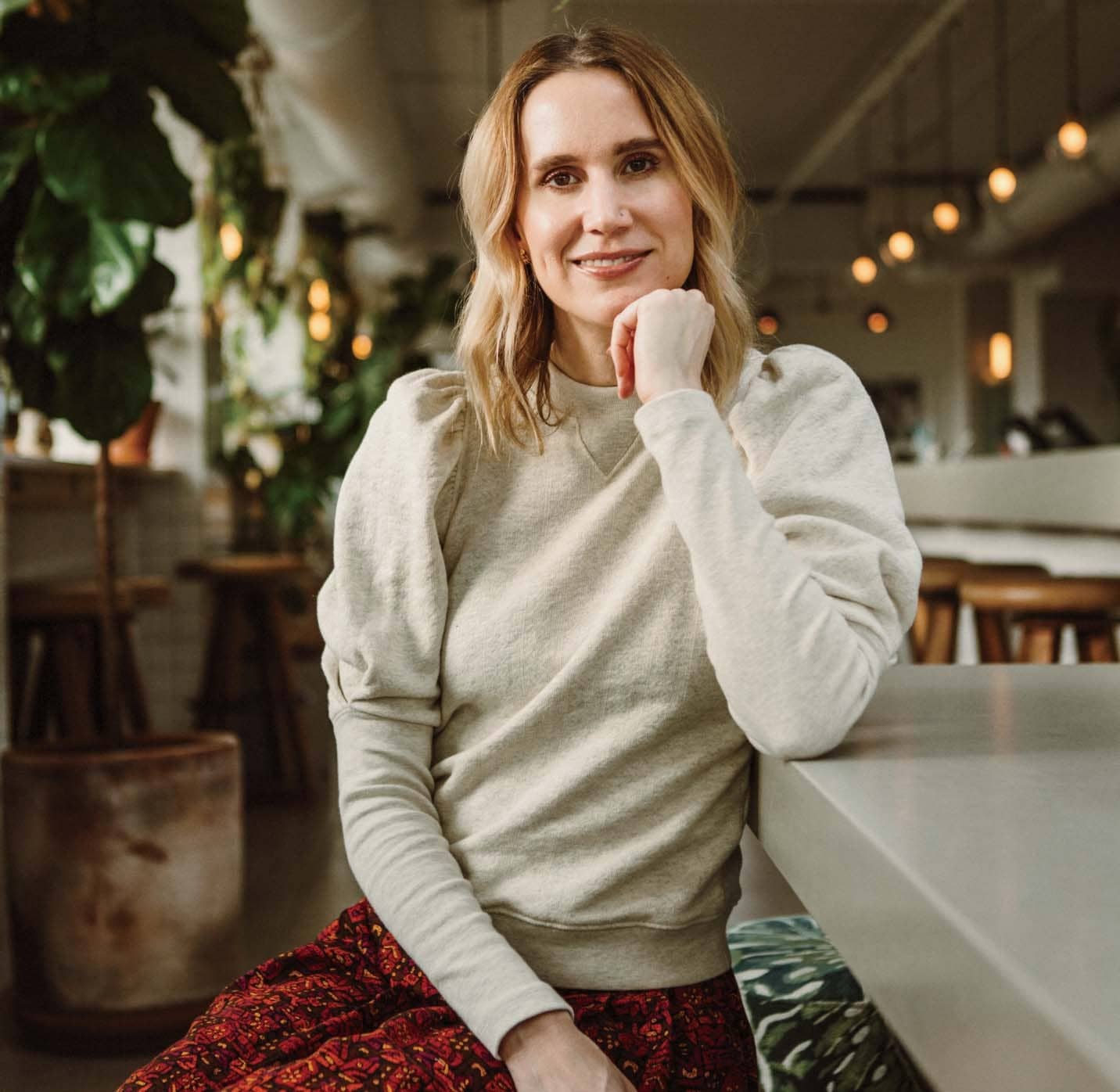 Jaime Schmidt built and sold Schmidt’s Naturals for millions. Her advice: Don’t focus too much on the challenges ahead. Just get going.

The brand story is almost too perfect: One day in Portland, a 31- year-old woman stands in her kitchen, eight months pregnant, DIYs a natural deodorant, pours it into a mason jar….and turns it into a multimillion-dollar business acquired by Unilever for nine figures. No sweat. Or if there is sweat, it smells like ylang-ylang, or maybe rose. Well, not quite. Jaime Schmidt didn’t have a business plan in 2010 or VC funds ever. But she knew who she was, and that propelled her through the handicaps and copycats, the hard decisions and costly mistakes, the broken machines and crumbling products, on the way to building Schmidt’s Naturals into a personal care line sold in Walmart, Target, and Costco. Today, she’s still involved in Schmidt’s, but she also has a new book, Supermaker (April), an investment firm, a website that supports underrepresented founders…and a passion for telling entrepreneurs this: It’s never as easy as it looks.

You started by selling your natural deodorant jars at farmers’ markets, and customers were literally in your face. How valuable was that?

Very valuable. And being in Portland, it’s such a discerning market of customers. They want the cleanest, healthiest product, and they know what they’re talking about. I learned very quickly that I needed to 100 percent know what was going into my deodorants and be able to speak to every aspect of each ingredient, including where it was sourced, because these customers wanted those details.

So Portlandia is true.

That’s so funny. Definitely parts of it. They actually did a little spoof—it was this commercial for Mother’s Sun Deodorant, made from all “the stuff that doesn’t do anything.” Then [Portland Monthly] had a quiz called Truth or Portlandia? And the true one was Schmidt’s deodorant. So we were really part of that culture for a while.

By 2012, you were making natural lotions, sunscreens, and soaps, but you then decided to eliminate everything except deodorant. Why?