Lessons from Past Crises 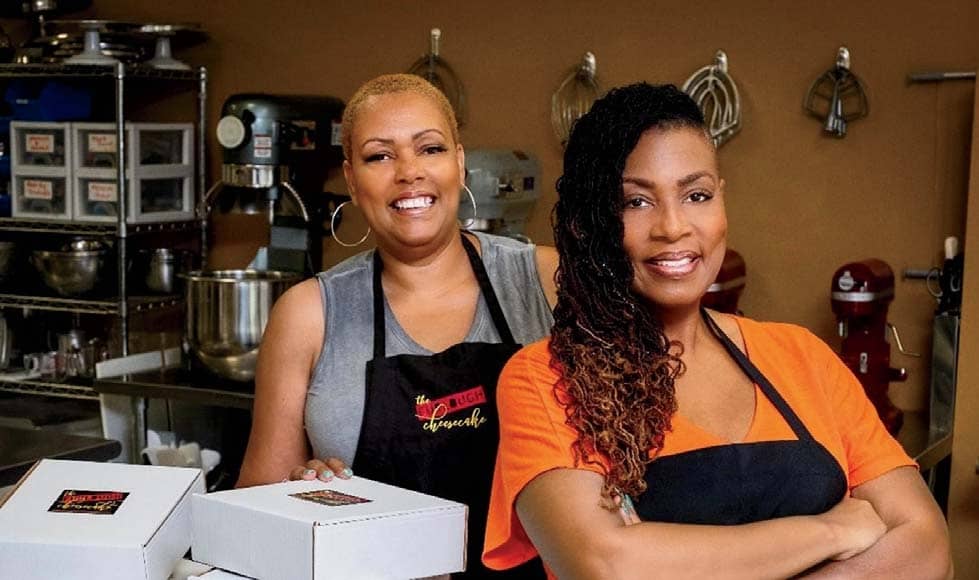 Yes, it’s possible to come out of the pandemic stronger. Here’s how seven entrepreneurs thrived during the recession, 9/11, and other terrible events.

LESSON: Stand out when others aren’t.

IN 2018, Nikki Howard (pictured, left) worked in recruitment at the FDA and Jaqi Wright (right) was an analyst at the Department of Justice. But in December, the sisters were both furloughed in what turned out to be the longest government shutdown in history. By New Year’s, they were worried about feeding their families. To cheer everyone up, Howard baked one of her sweet potato cheesecakes for the church. “It was our mother who sat down with a pot of coffee and told us, ‘You should sell those,’” Wright recalls. The sisters jumped on it. They registered their company, The Furlough Cheesecake, threw up a website, and went out to friends and family on social media. Their first 24 hours in business, they sold six cakes. Then, after Wright contacted the local news, which eventually led to a profile on CNN, they got 1,000-plus cake orders…and that led to an appearance on Ellen (nearly 4,000 more). The sisters got cheesecakes in about 80 Walmarts for a short-term stint, and since then, they’ve been racing to keep up with the demand. Along the way, they left their government jobs. “Don’t be obsessed with getting your business plan perfect,” advises Wright. “At some point, you have to take your finger off pause and hit play.”

LESSON: Look ahead at tomorrow’s needs.