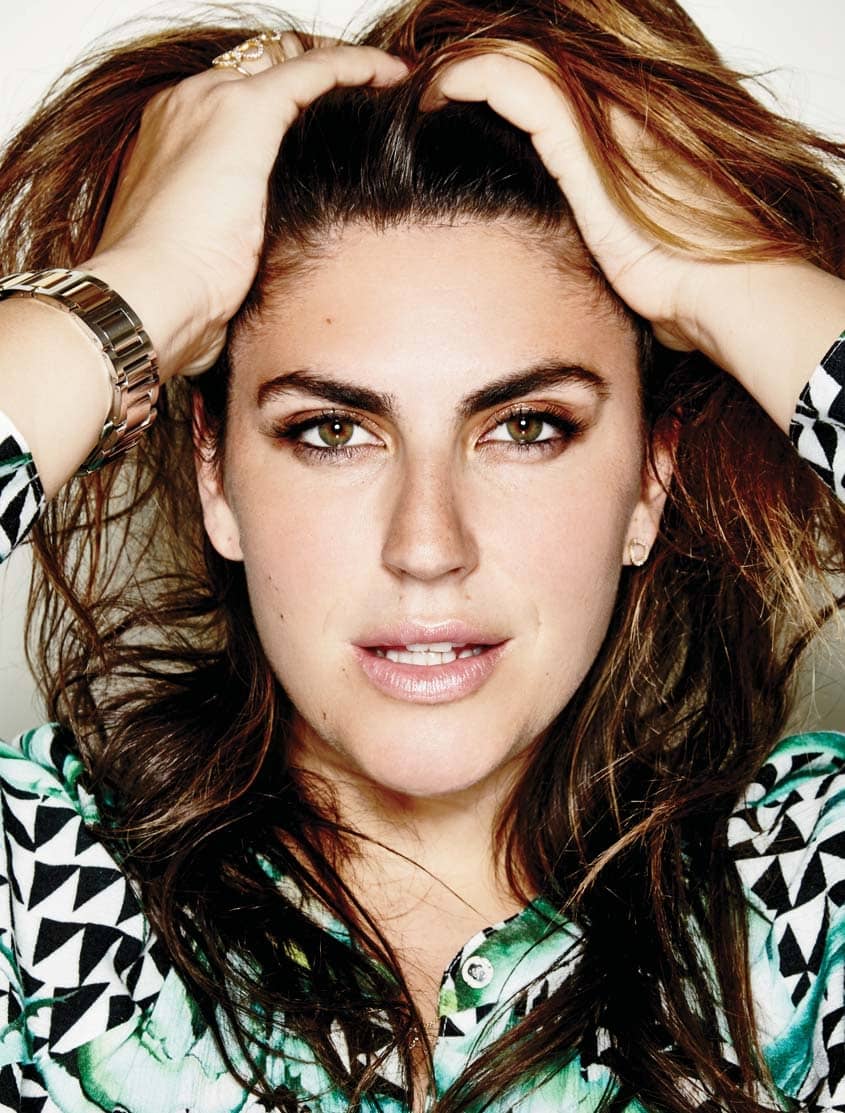 Katie Sturino built a career out of making the uncomfortable comfortable. She started in 2017 by tackling something at once common and often ignored—thigh chafing. Her brand, Megababe, released a handy anti-chafing stick called Thigh Rescue, which sold out within days. Six weeks later, Megababe took on boob sweat with its talc-free powder Bust Dust and sold out during preorder. “These are products I launched for myself,” she says. “I had to make my own solutions because there was nothing out there that I liked or made me feel empowered.” Since then, Megababe has increased production tenfold, added new products, and nabbed retail partnerships with Ulta and Target—and now, the company has finally moved its distribution center out of Sturino’s parents’ garage in Wisconsin and into its own warehouse. “Until every woman in America can be within five minutes of a Thigh Rescue stick, my work is not done,” Sturino says.

A biological engineer who can synthesize bacteria to smell like bananas, Reshma Shetty never intended to be an entrepreneur. But as a graduate student at MIT, she became passionate about designing biology-based products the way an architect designs a house. To make her vision a reality, in 2008 she cofounded Ginkgo Bioworks. Eleven years later, Shetty and her 250-person team are known for cutting- edge biotech and valued at $1.4 billion. Ginkgo’s work has spanned various industries, from healthcare to agriculture, with products like synthetic probiotics that reduce gastrointestinal problems in soldiers and (in progress with Synlogic) medicines that program the body’s cells to treat complex diseases. Earlier this year, Ginkgo spun out a separate company called Motif Ingredients to engineer sustainable alternative proteins that taste like the real thing. “Although we’re going after these radically different markets,” says Shetty, “the common thread is biology.”