It's Time to Get Creative 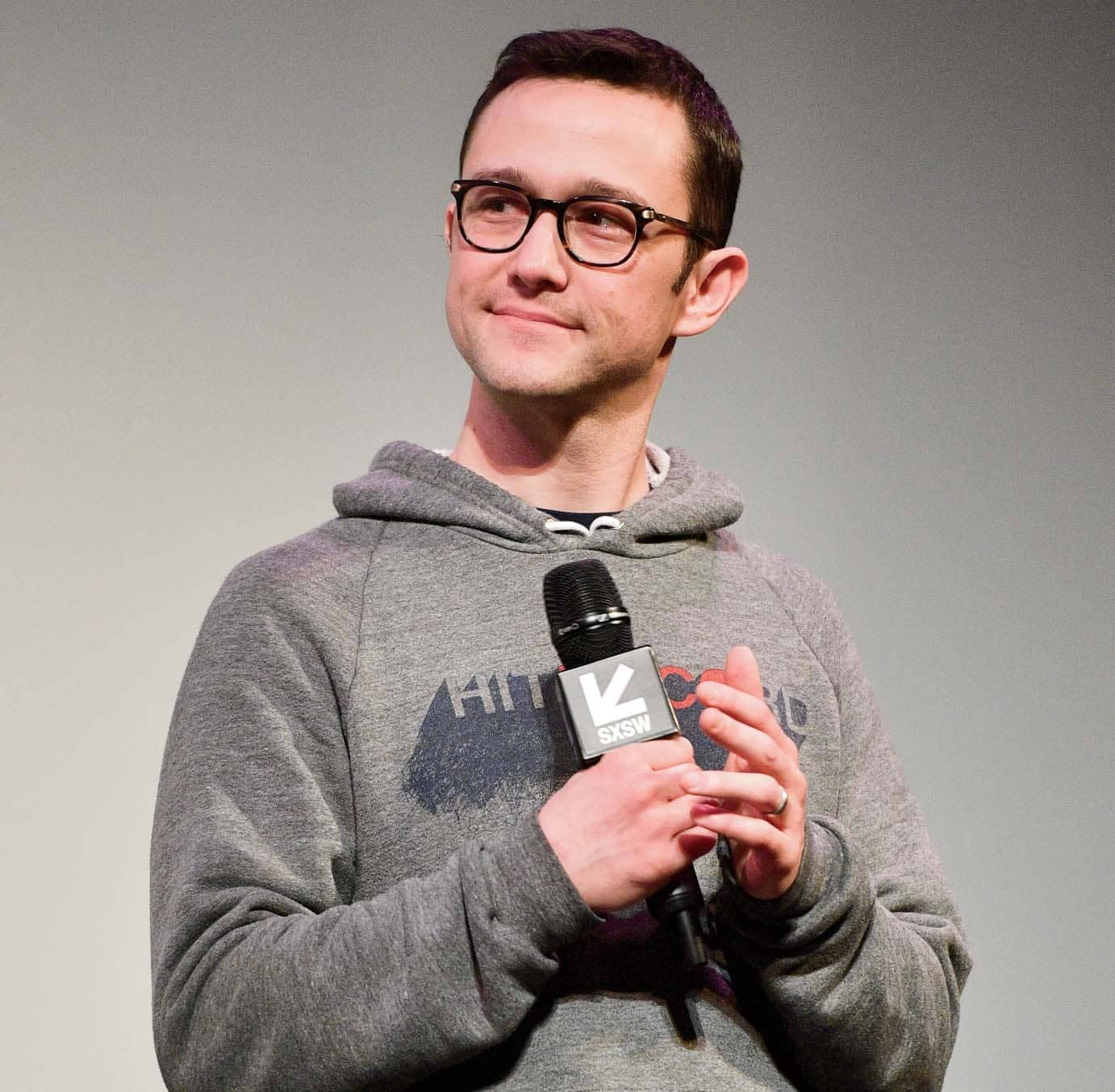 We may be physically apart, but actor and entrepreneur Joseph Gordon-Levitt says we can (and should!) still find ways to creatively collaborate.

In these socially distant times, Joseph Gordon-Levitt has a message for entrepreneurs and artists alike: You can still come together to collaborate! He’s best known for collaborations on film and TV, where he’s starred in projects like Inception and (500) Days of Summer—but with production schedules halted, he’s been spending even more time with the company he founded in 2010, HitRecord, which has seen a surge of interest. HitRecord began as a production company, but it has evolved into a platform that enables people to launch and join artistic projects. (In August, it won an Emmy and launched a partnership with the ACLU.) “People don’t just post things they’ve made on their own and say, ‘Look what I made,’ ” he says. “People contribute to each other’s projects. It’s a beautiful thing.” Even from afar, he says, there are many ways we can all create together.

I imagine you haven’t been on set for a while. What’s it been like?

I’ve found that during this strange time of quarantine and isolation, it’s been really helpful for me to stay creative—to do something creative every day. But for me, it can be hard to do that alone. Just, you know, staring at a blank page and being like, Now I will write! Right now, I’m going to make a song! That can be tough. I grew up in more collaborative environments, on movie sets or doing shows, et cetera. I really feed off the creative energy of other people.

A lot of people feel the same way, which I’m guessing is why your platform, HitRecord, has seen so much growth.