How to Win Friends and Influencer People 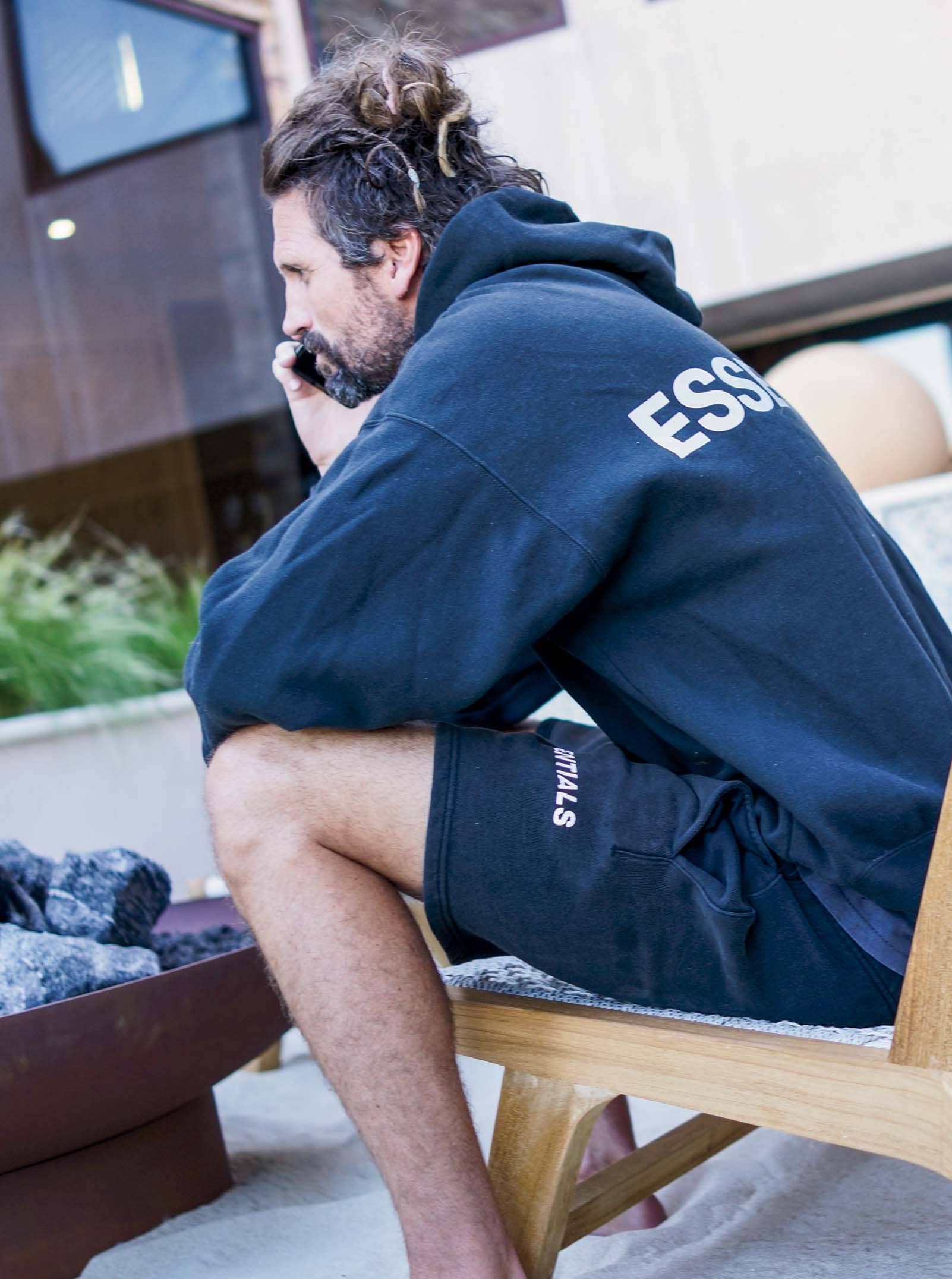 SHAUN NEFF builds the hottest brands for the hottest people, including Kendall Jenner, Shay Mitchell, and Millie Bobby Brown. His secret to creating a hit: It’s all about the vibe.

Early in his career, Shaun Neff carried around gold business cards that read SHAUN NEFF, boss man. People weren’t always sure how to interpret this. Was it braggadocio? A joke? They would half smirk and reply, “Oh, a gold card,” Neff says, imitating the reaction many people had. But the gold card wasn’t an ego thing, and critics didn’t necessarily see what was driving the young entrepreneur. “My favorite inspiration ever is Willy Wonka,” Neff explains. The card symbolized fun—it was the golden ticket.

Nearly two decades later, Neff is definitely having fun. He’s an avid surfer, his vibe is casual, and he often sprinkles his language with words like dude, gnarly, and rad. But underneath the relaxed appearance is a shrewd marketing guru, a guy with entrepreneurial hustle and a highly analytical mind working overtime to make sense of complicated trends. His process has ended up making a lot of money for a lot of people, earning him the nickname “the Brand Whisperer.”

One of his latest ventures is Beach House Group in El Segundo, Calif., a company that incubates celebrity-driven brands such as Moon, a line of oral care products created with Kendall Jenner; Florence by Mills, a beauty collection with Millie Bobby Brown; Tracee Ellis Ross’s hair care company; and Shay Mitchell’s Béis travel gear. The company’s full portfolio, before the pandemic hit, was estimated to generate more than $120 million in sales this year, driven almost entirely by products created since Neff joined the company in 2016.

But that success isn’t a case of lightning striking for the first time. It’s more like the third or fourth time—a pattern that begins to turn heads. Neff has built his reputation by navigating the fickle and arbitrary world of youth culture—a mercurial demographic if there ever was one. At 41, he’s been doing this for nearly half his life, accumulating an invaluable set of lessons about how to navigate markets that are in constant flux from dramatic changes in technology, social media, culture, and now a racial justice movement and a deadly virus. But the guiding principle is still the same: A brand is about emotion. You have to make people feel. 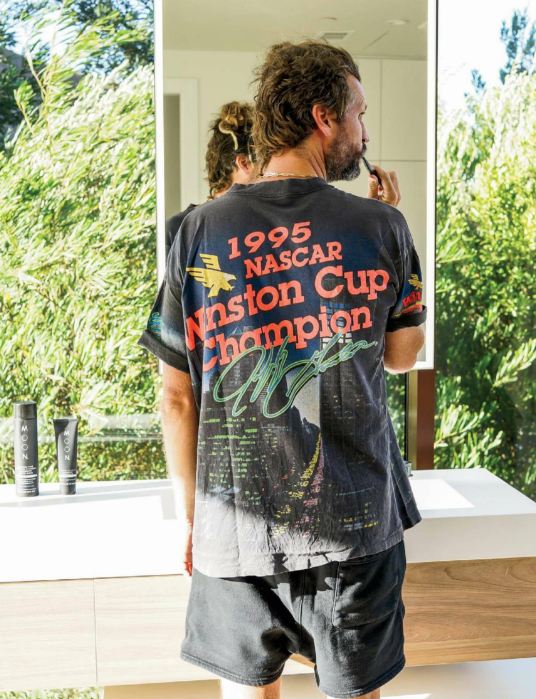 Most children like a brand’s products. Neff, however, was attracted to the deeper psychological components of their advertising campaigns. “That’s kind of where the initial entrepreneurial bug came from,” he says. Even as a kid, he’d ask himself, Why am I jonesing so bad to try to be a part of this brand? Why am I just so bought into everything that they’re putting out?

One of Neff’s earliest epiphanies came during junior high school, when he first saw the classic Nike advertisements featuring basketball player Michael Jordan and filmmaker Spike Lee. Jordan was an icon, but as anyone who has seen The Last Dance knows, he also possessed an intense (and pathologically competitive) personality that can be difficult for mere mortals to connect with. Spike Lee helped soften Jordan’s persona and gave him a hipness he didn’t naturally have. “I was like, Someone’s so smart, because Spike is so rad and steezy looking—the glasses, the hat flipped up,” Neff remembers. “Those two being on the same spot together made Michael so much cooler, right?”

The insight sparked his curiosity about how brands build followings. By high school, he knew he wanted to own a lifestyle brand around his passions—surf, skate, and snow sports—that would draw fans. Then, as a freshman studying marketing and advertising at Brigham Young University, he decided, I’m just going to do it and printed his last name on some 30 shirts. “Wanna buy a T-shirt?” he’d ask random classmates. “People were like, ‘Yo, dude, I’m just trying to leave math class.’ ” When his professional snowboarder friends told him they couldn’t wear his shirts because of sponsorships with brands like Quicksilver and Burton, he had an idea.

“I’ve never seen a deal,” he told them. “Can I read yours?” They showed him their contracts. And that’s how he discovered a loophole.

The paperwork said nothing about headwear—surprising, Neff thought, because a professional athlete’s head is frequently on camera, especially if they’re standing on the winner’s podium.

Knowing nothing about headwear, Neff took the $30 in his pocket and purchased as many beanies and headbands as he could from a 99-cent store. Then he scrawled his name across them with a Sharpie and handed them out to his pro snowboarder buddies at an Olympics prequalifying event in Park City, Utah. “Dude, you can rock this,” he told them.

The athletes looked to their agents for approval: “Can I rock this?” According to Neff, the agents replied, “Uh, I mean, Neff has a point, but you know all your companies are going to be mad. It’s up to you.”