How Not to Get Disrupted 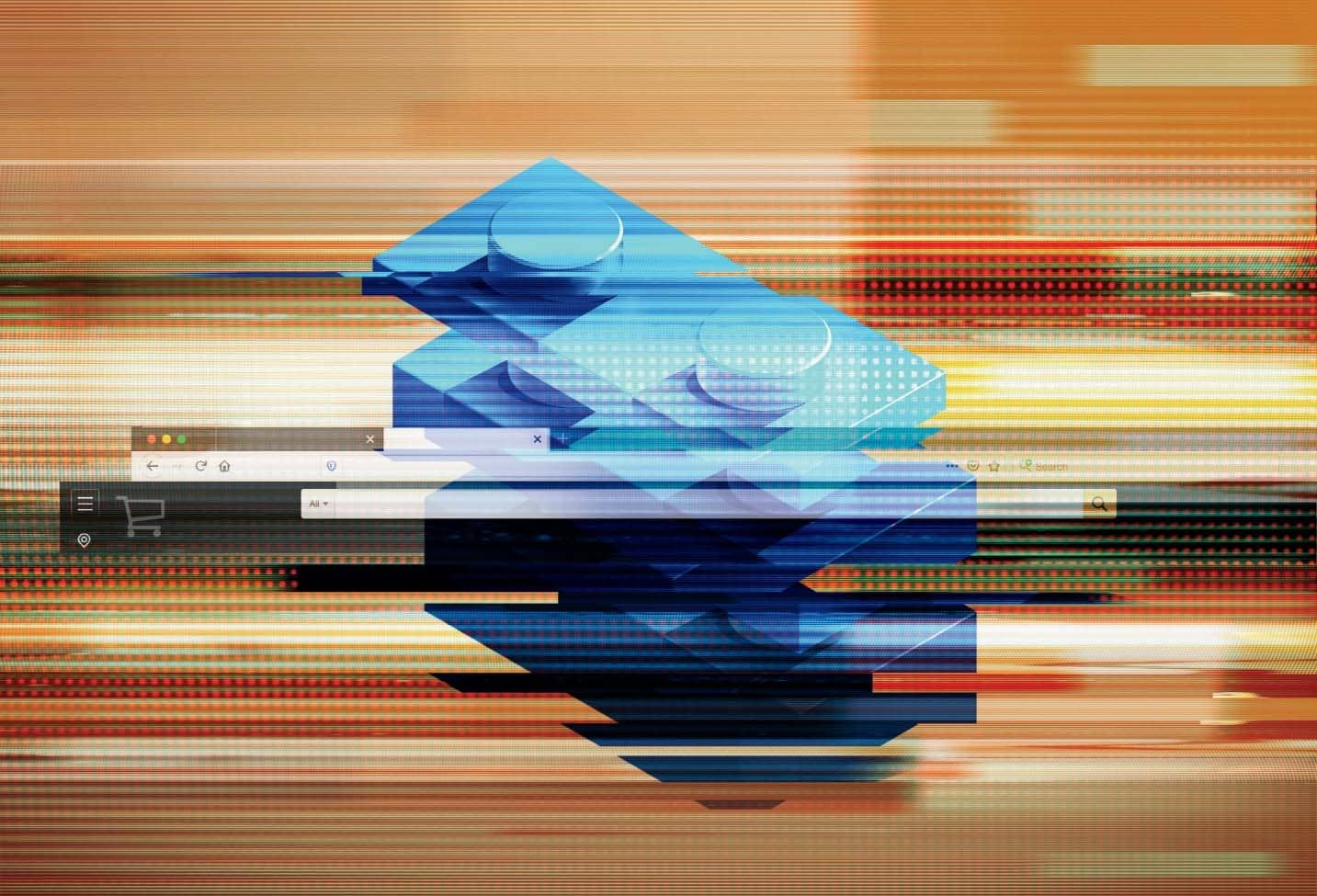 Disruption sounds sexy...until you’re the one getting toppled. Here’s what it takes to stay on top.

Leaders spend a lot of time thinking about how to be disruptive— to unseat bigger players through a combination of innovative technology and new business models. But they spend a lot less time asking themselves, How likely are we to get disrupted? And that’s a problem.

Disruption often feels like it comes out of nowhere, but it doesn’t. It comes from the corners leaders aren’t looking at, and from companies leaders consider outside their industry. By not getting in touch with the vulnerabilities of their own organizations, leaders leave their companies open to harm, both strategically and financially.

In my academic and professional studies around disruption, I have identified major blind spots that leaders often have—and that their disruptive competitors often exploit. Here are the three things leaders most often ignore but must keep front and center if they want to defend their firms against quick obsolescence.

1/ Own the standard, or get outmoded by it.

Every industry has things in common. Competitors may end up using the same underlying technology, for example, or consumers may start engaging with an industry through aggregator platforms. Amazon’s five-star rating system is a type of standard: It takes millions of retail items and lines them up against each other. Price comparison platforms like Skyscanner are also a standard; they enable consumers to shop across airlines, comparing their options based on basics like ticket prices and travel time.

Standards are often good for consumers, but they’re bad for businesses. They tend to easily flatten out any differences between competitors, and they hand over power to whoever owns the standard. If you see new standards rising in your industry, either own those standards outright by acquiring the firm creating them or, if you can’t do that, join forces with other players in your ecosystem to create a competing set of standards you can control as a means of defense.