How Fast Should You Grow? 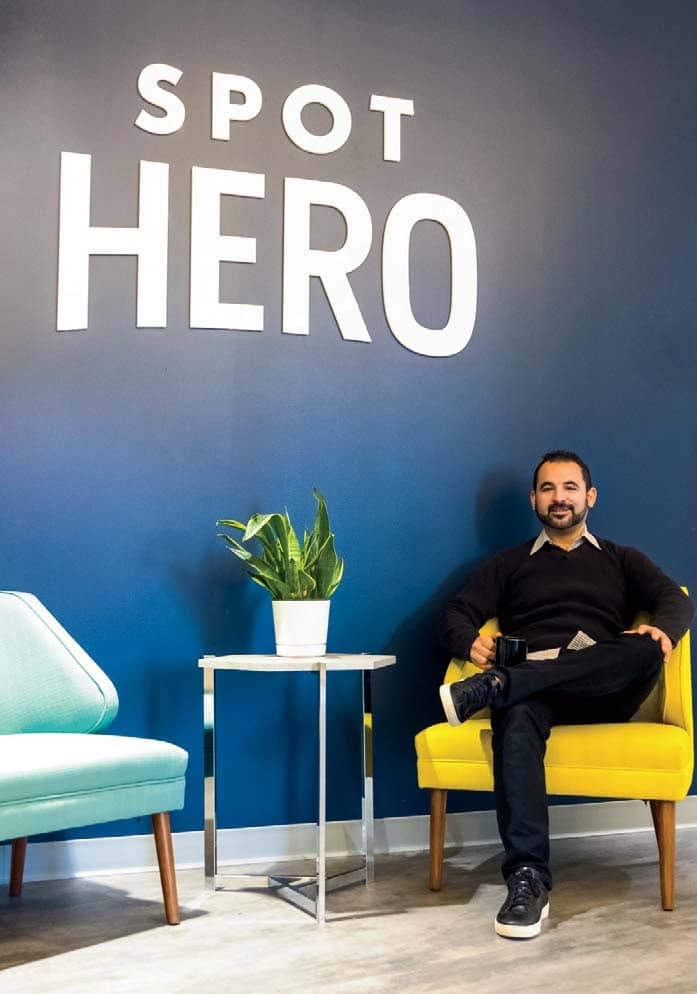 Investors wanted SpotHero to grow rapidly, but its CEO had a different vision. He wanted to beat his competitors… by moving slower than they did.

Mark Lawrence kept hearing the same thing from investors: If he wanted their money, he’d need to expand fast.

It was 2012 and Lawrence was co-founder and CEO of SpotHero, a startup that enables drivers to book parking spots in advance— say, at a lot or a garage. Competitors were spreading across the country, and investors saw a land grab. The company with the biggest footprint seemed likeliest to win. “They said they would invest if we had more scale, and if we were in more cities,” Lawrence recalls.

But Lawrence had a different idea. He’d launched in Chicago and wanted to master one city at a time. “I didn’t know I was right,” he admits. But entrepreneurs must constantly make difficult, consequential decisions—weighing others’ advice against their own gut instincts, even if, deep down, they have no idea who is correct.

So how does someone like Lawrence stick to his gut? He played out different scenarios, justified his plan, and set an aggressive timeline. In the end, he was proven right.