Help Wanted WHERE HAVE ALL THE PLUMBERS GONE? 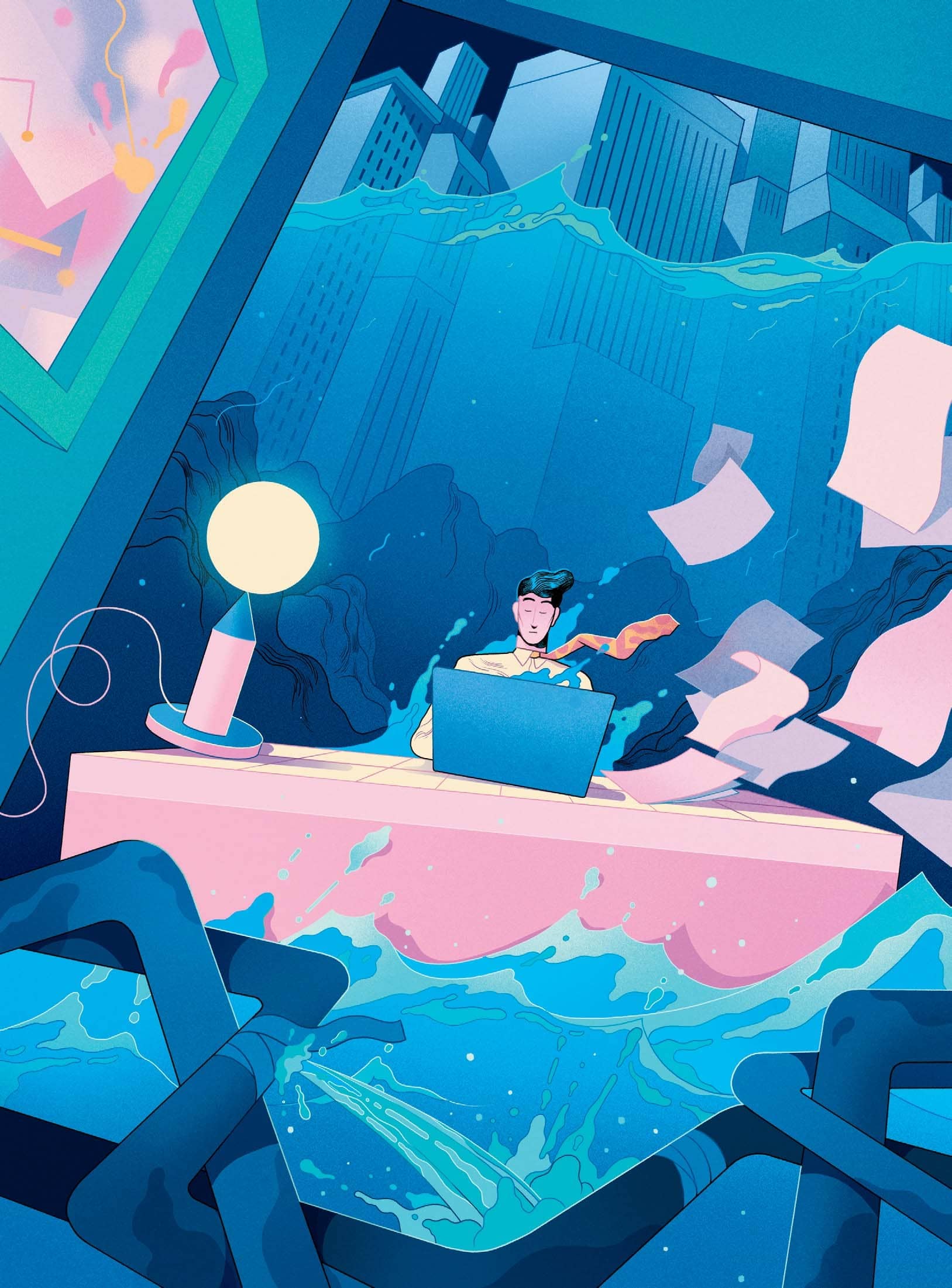 Back in Vinnie Sposari’s day, plumbing was considered a good, honest living. Before shop classes started disappearing from high schools and four-year college was championed as the only respectable career path, Sposari could put a classified ad in Sunday’s paper and have six or eight résumés on his desk by Monday. Good résumés, too. But those days have gone the way of print newspapers.

“Very, very rarely will you get a licensed, skilled plumber calling you,” Sposari says. He’s 56 now and spent his career rising up in the plumbing business. He started straight out of high school and soon founded Sposari Plumbing. In 1992, he bought into a plumbing franchise called Mr. Rooter to “learn the business side of things,” and today he owns Mr. Rooter territory throughout western Washington, covering 3.8 million people, with 65 employees and 30 trucks. He’s watched the skilled labor shortage coming for a long time, but it’s only the past few years that have started to really hurt.

“When the computer age hit, maybe 20, 25 years ago, all of a sudden it wasn’t sexy to be a tradesperson,” Sposari says. “But back then, there were people my age still in it. Now we’re seeing those people aging out, and there’s nobody to backfill them. That’s why we’re having such a crunch now.”

Then there’s the lingering misperception that skilled trades and higher education are two different things—something people like Sposari want to change. It takes four to six years to earn a plumbing license, not unlike a college degree. And in some ways, a trade education is a better deal. Workers can be paid on the job while they learn and then “graduate” into the workforce with higher starting salaries and without the burden of student debt.

To save his profession, Sposari has begun thinking differently. Finding a licensed plumber had become a needle-in-a-haystack problem. “So we opened it up to the entire haystack,” he says. He now hosts biweekly career nights to try to educate the local workforce on just how good plumbing can be and has implemented a 12-month paid training program so he can give new hires of any background $15 to $18 an hour to start. Once in a truck, he tells them, his plumbers make $60,000 to $80,000 yearly. With time and experience, some even make $200,000.

HOW BIG IS THIS PROBLEM? Here’s one way of looking at it: A Deloitte study found that the skills gap may leave an estimated 2.4 million positions unfilled between 2018 and 2028, with a potential economic impact of $2.5 trillion.

And here’s another way to look at it: Neighborly, the world’s largest franchisor of home service brands, is hearing about this problem from its franchisees almost daily.

“Franchisees say they have constrained capacity. They have more jobs than they have people to do them, and that is holding them and us back,” says Mary Kennedy Thompson, Neighborly’s COO. Her company owns 22 home service brands, including Mr. Rooter, Mr. Electric (electrical services), Glass Doctor (glass repair and replacement), and Aire Serv (heating and air-conditioning services). In total, Neighborly has 3,800 franchisees, 900 associates, and more than $2 billion in annual sales. A skilled trade labor shortage impacts its bottom line—and Thompson feels that pain as more than just an executive with 25 years of franchise experience. She’s also a licensed plumber.

“It’s the hardest test I ever took,” Thompson says. “Harder than any college exam I ever had.”