From Coworking to Co-Leading 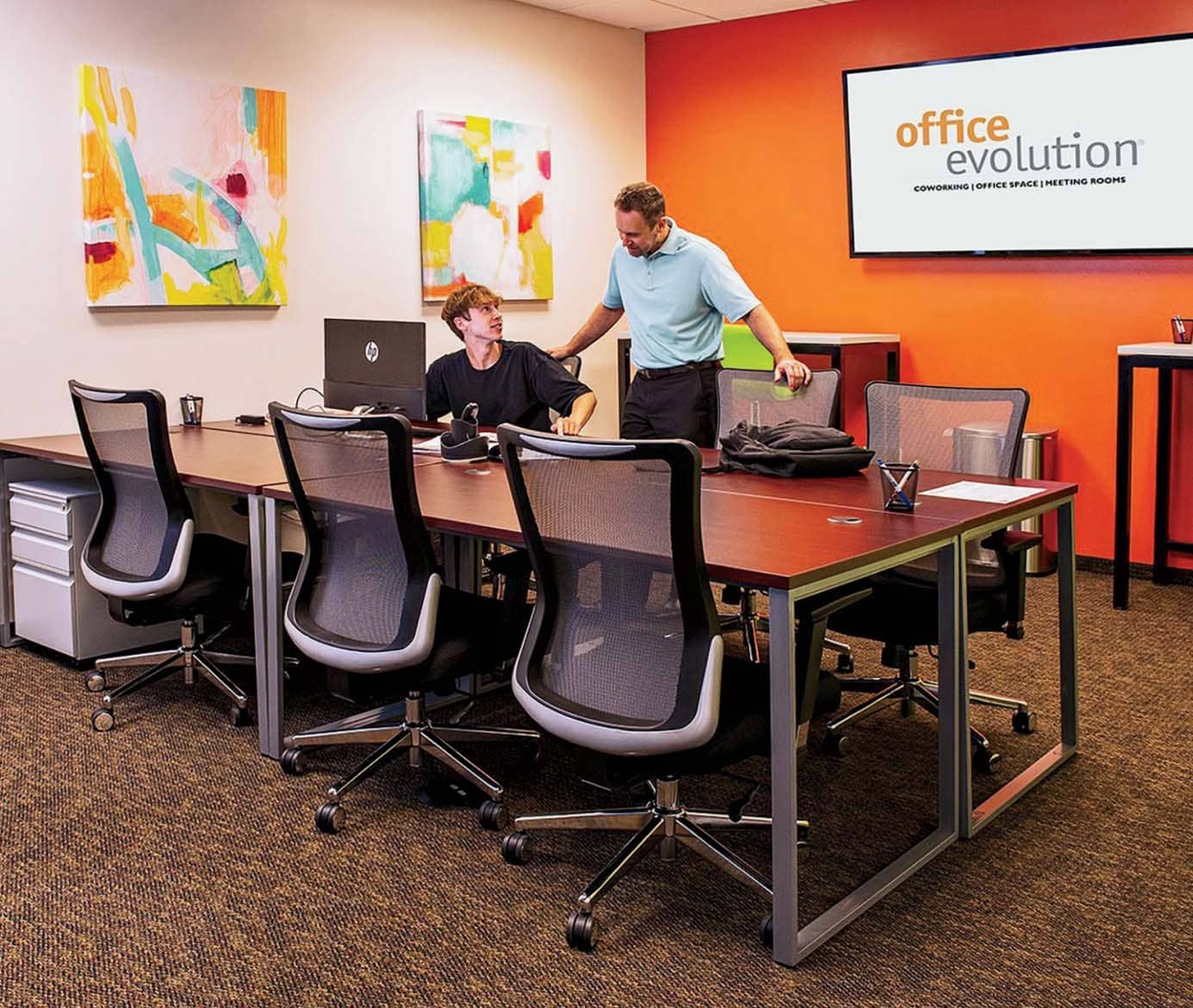 Shelley Bade has had a complex journey with the coworking franchise Office Evolution. It began as a competitor, then turned into a support system when she needed it the most.

Shelley Bade was an early adopter of coworking spaces. In 2009, she and her business partner, Jill Pogrant, launched a coworking company in Phoenix and grew to three locations with 200 members. But when the national franchise Office Evolution expanded into the Phoenix area, Bade and Pogrant worried they couldn’t compete. So they decided to join forces and become Office Evolution franchisees. In November 2018, just as they were converting their businesses, tragedy struck: Pogrant passed away after a battle with breast cancer. Bade was grief-stricken and terrified of embarking on the franchisee journey alone but was relieved to find support at Office Evolution. Throughout that process—and now, during the tragedy of COVID-19—she says the company has made sure she is taken care of.

Your first months as an Office Evolution franchisee must have been really difficult. How did they support you?