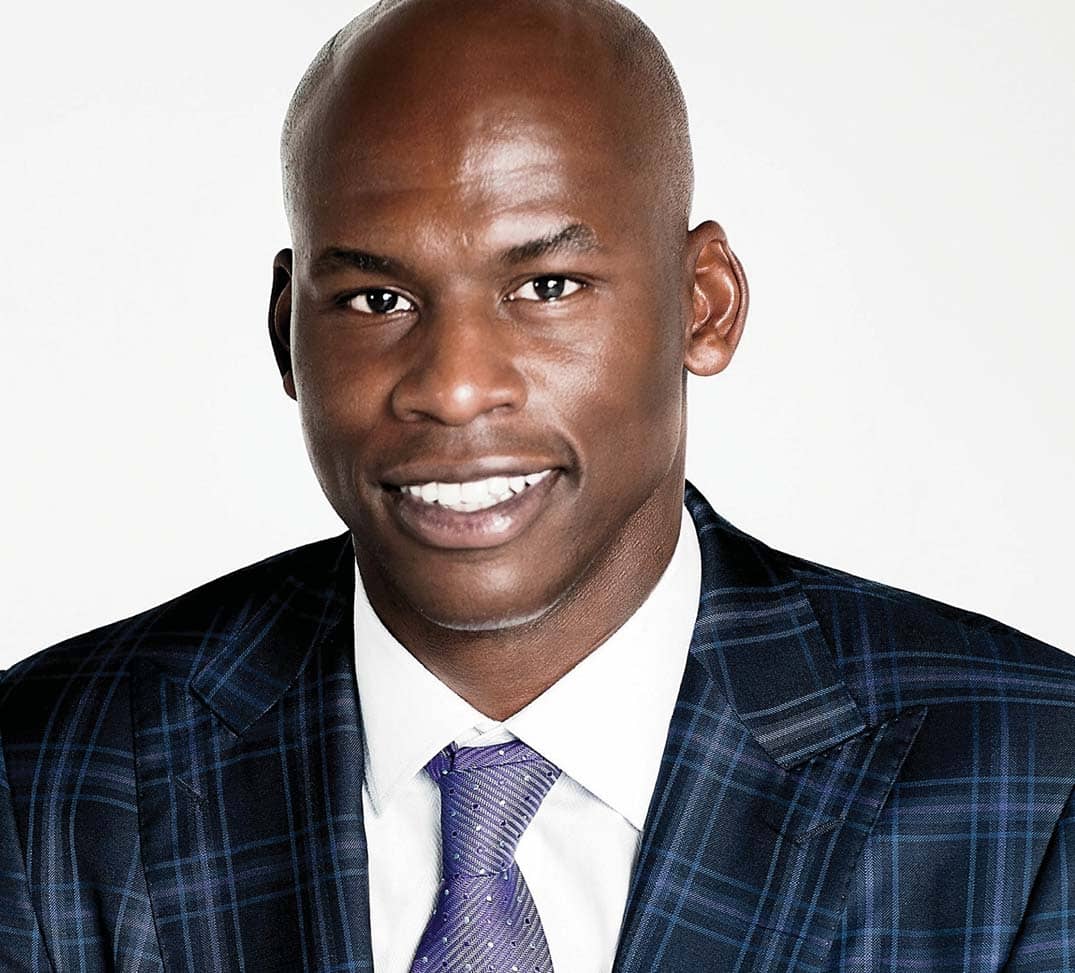 Will major sports leagues ever embrace cannabis? Former NBA star Al Harrington believes so— and he’s actively making the case (and the plants).

Pro athletes have surely snuck in their fair share of cannabis, but their leagues’ official rules have all been the same: The NBA, the NFL, MLB, and other major sports leagues forbid usage. That’s something Al Harrington is trying to change. He spent 16 years in the NBA, from 1998 to 2014, and now occupies two worlds. He’s a player in the upstart BIG3 basketball league and the very engaged cofounder and CEO of Viola, a cannabis brand that includes flower, vapes, and extracts. The plant healed his grandmother and transformed his career. Now he’s hoping he can spread the message to his former league—and far beyond.

Is it true you weren’t a cannabis consumer until quite recently?

I’m from Orange, N.J., so the war on drugs was something I saw every day. I was always taught that cannabis was the gateway drug. If I smoked weed, then I was going to smoke crack. My grandmother kicked my aunts and uncles out of the house for smelling like weed.

And yet your grandmother indirectly led you into the industry.