FROM FLYING HIGH TO PIZZA PIE 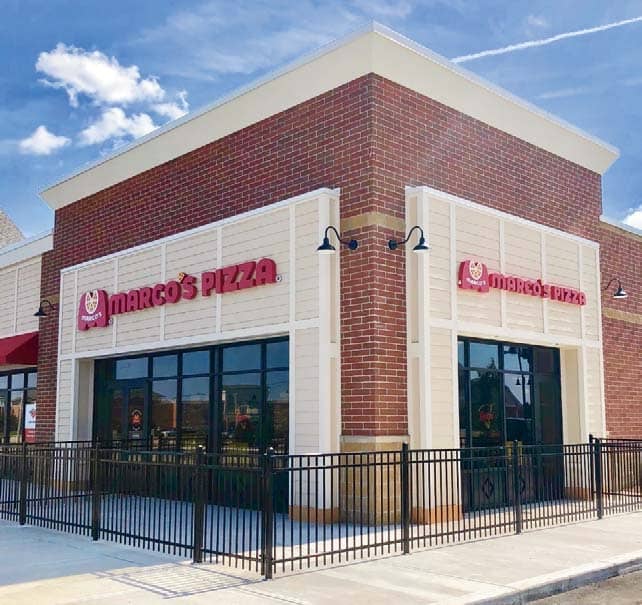 Former Air Force intelligence analyst Stephanie Moseley became a Marco’s Pizza franchisee. And yes, those jobs do have something in common.

Beginning in 1985, Stephanie Moseley spent seven years as an Air Force intelligence analyst with top-secret clearance, running a division that oversaw the highest- and fastest-flying aircraft ever built. Which is to say, she never thought she’d end up running a pizza joint.

But fast-forward to 2016, and as she was heading home from her corporate sales job in Virginia, a wind-waver banner caught her eye and lured her into a Marco’s Pizza, an international franchise with more than 900 locations. She read the company’s family-founded origin story, ordered a sausage-and-pepperoni pizza, and was sold: She wanted a piece of the Marco’s pie. Two years later, she opened the doors to her very own location in Newport News, Va., and is learning that her experiences in corporate America and the military perfectly prepared her for life as a franchisee and entrepreneur.

Pizza is a total career shift for you. What tools has Marco’s given you to help you succeed?