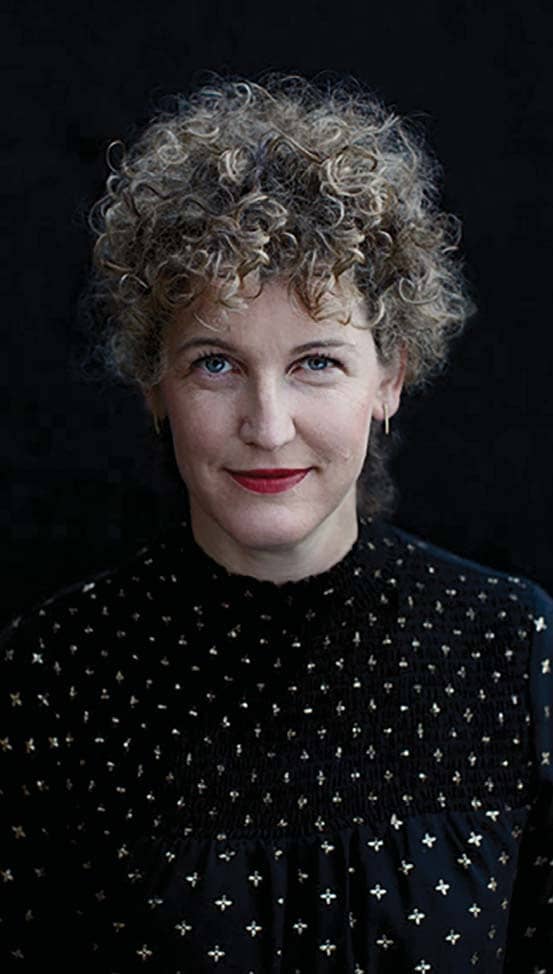 Founder and CEO/ She Should Run

Women held just 90 of the 535 seats in Congress when Erin Loos Cutraro founded She Should Run in 2011 to encourage more women to run for office. Today, women have won 127 congressional seats, and Cutraro has her sights set on a big goal: to get 250,000 women to run for office by 2030. “We can’t expect to achieve the best policies when we’re not engaging half the population in policymaking,” Cutraro says. The She Should Run Incubator, launched in 2016, has coached roughly 17,000 women weighing a run for office, and one in eight actually made it to a ballot. “We now have a baseline to build on,” Cutraro says. Ahead of the 2020 election, the organization is working to help allies encourage women in their own networks to run, and has produced a professional development series so businesses can help open leadership pathways for their female employees and foster conversations between employees and employers on topics such as impostor syndrome and the value of diversity. The goal, she says, is to meet women where they already are. “We’re operating in a space that didn’t exist before,” Cutraro says. “There is no formula.”