Could You Use an Apprentice? 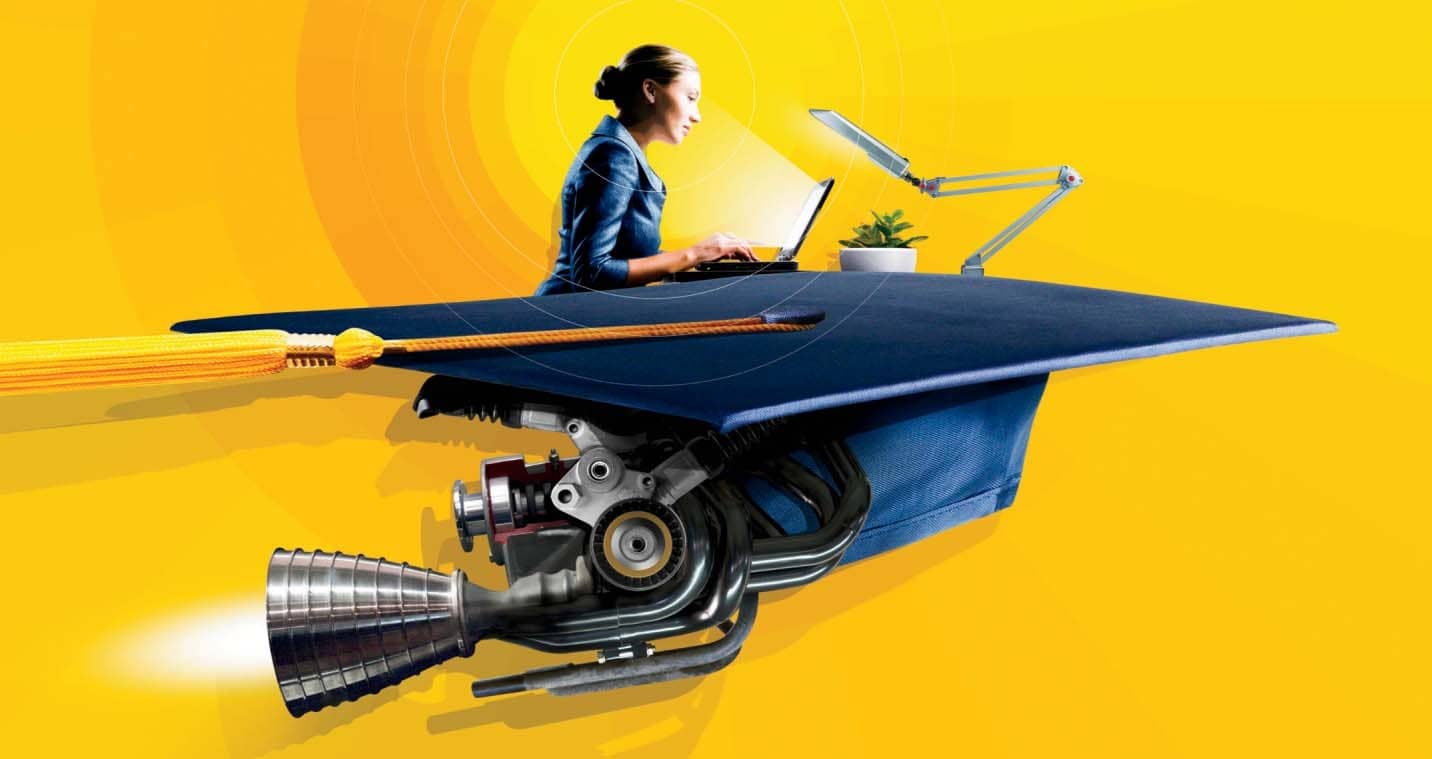 The old plumber and electrician trainee model has been reimagined for the new world—and could be exactly what a bootstrapped, growing startup needs.

Fiona McDougall never thought she’d hire an apprentice. The practice was common in her native Australia, but as a principal at the marketing company OneWorld Communications in San Francisco, she had no time. Plus, here in the U.S., the concept of it seemed like it was for…electricians? Plumbers? Certainly not her.

But in 2017, she was invited to an unusual roundtable series with other local business people. It was organized by the city of San Francisco to help them develop an apprenticeship program—which is to say, paying a potential employee to work part-time while also providing on-the-job training and education. McDougall came away thinking it could work for her.

“Small businesses have limited resources,” she says. “You wear many hats, and we expect people to be specialized but nimble and resourceful.” So why not train someone specifically for the role? About a year after the roundtables, the city started distributing small grants to help companies hire apprentices. McDougall’s firm received one: $2,500 to pay for her time to manage the apprentice, plus tuition for outside training costs. The goal was to fill a digital marketing position.

Stories like this are becoming more common, as businesses of all sizes discover (or, in a way, rediscover) the value of apprenticeships. The conversation is being pushed along by public initiatives, policymakers, commercial education companies, and entrepreneurs themselves, who are now preaching the value of earn-and-learn arrangements. They say it’s an affordable way to train employees or upskill existing staff, and that the long-term effect is strong. According to the Department of Labor, every dollar spent on apprenticeships returns $1.47 in increased productivity and innovations.

To understand why apprenticeships suddenly became so popular, look no further than the tech skills gap. There just aren’t enough candidates to fill the open jobs in fields like artificial intelligence, cybersecurity, and software development. Currently, more than 500,000 of these “new collar” jobs are unfilled, and analysts predict the number will grow by 20 percent in three years.