Can The Black Market Be Stopped? 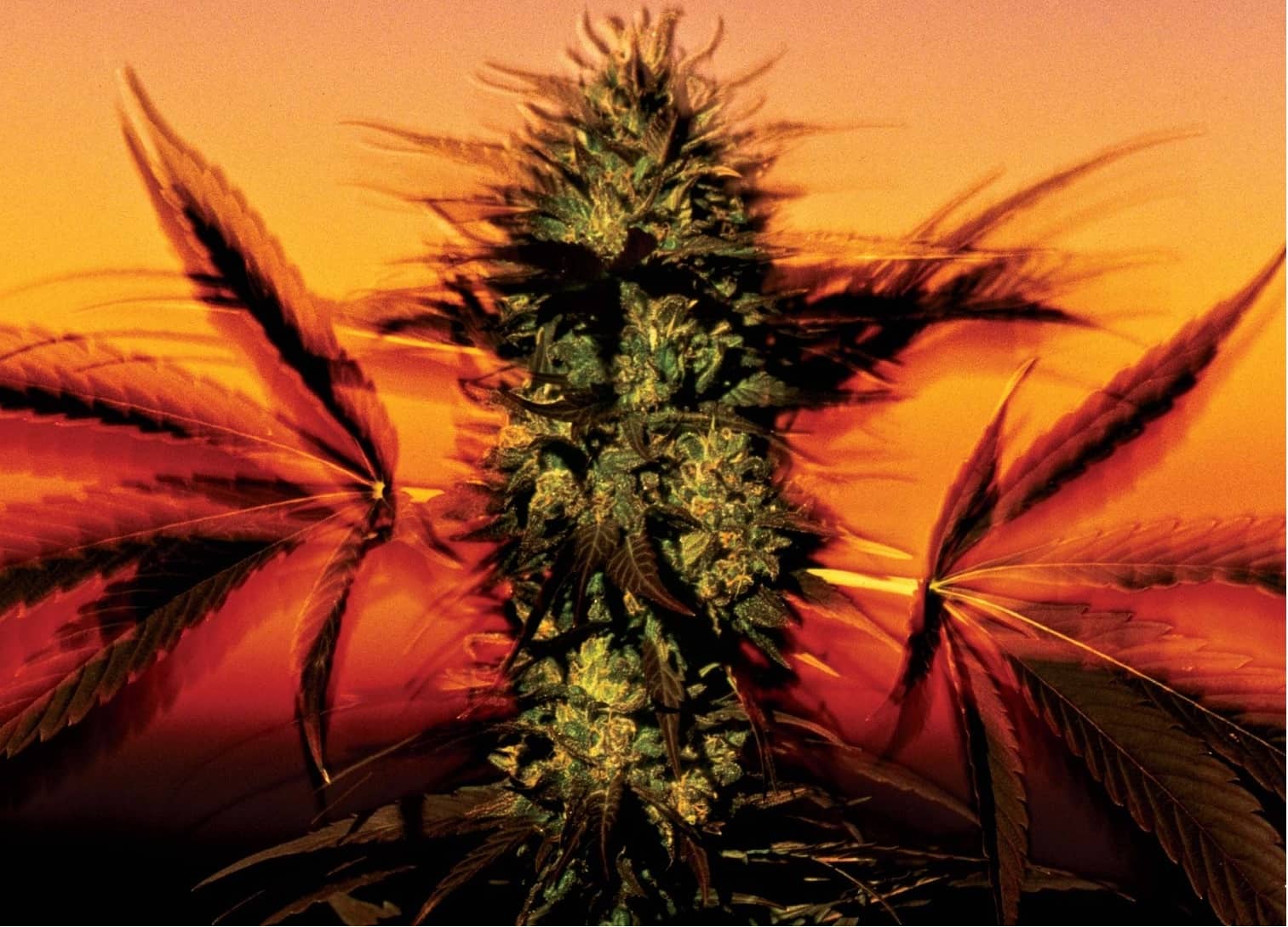 The biggest threat to marijuana startups isn’t coming from the legal competition. It’s coming from the illegal market, which thrives even in states that have legalized weed. To extinguish the threat, licensed dealers might have to work together.

One morning last August, Jonathan Doneson woke up with a cough that shot straight through his rib cage. “It was like I’d taken a really big bong hit,” says the 53-year-old, who runs a women’s apparel company with his wife.

But Doneson didn’t have a bong. He had a marijuana vape pen. Since recreational weed is still illegal in New York, where Doneson lives, he bought his cartridges through a friend and other means. Some came in a professional-looking package labeled Kingpen, a respected cannabis brand; some didn’t. Doneson didn’t really care.

What happened next will sound familiar to anyone who followed the news in 2019. Doneson’s health deteriorated, and doctors struggled to crack the case—until he mentioned that he used a vape pen. “People have died from this,” one of the doctors told him. Indeed, stories of vape-related deaths caused nationwide panic last year; more than 2,650 people had fallen ill and 60 people died by mid- January this year, leading to a deep examination of vaping.

But in the cannabis industry, this crisis underscored an even deeper problem. Despite cannabis being legal and highly regulated in many states, legitimate entrepreneurs are struggling to compete with marijuana’s black market. And they will suffer the consequences of the black market’s failings.

Take those vape cartridges Doneson was using. They may have been labeled with brand names like Kingpen, but they weren’t all legit. Some were convincing counterfeits—just like the dangerous knockoffs bearing other reputable brand names such as Brass Knuckles, Heavy Hitters, and Dank Vapes.

The Centers for Disease Control and Prevention (CDC) has explicitly warned people to avoid using THC products purchased from friends, family members, or unlicensed dealers—and vaping entirely. Many consumers backed off the products, even when sold at a regulated retailer. That put a chill on revenues. Vaporizers make up about 24 percent of legal cannabis sales, according to BDS Analytics, and that number had been expected to climb for at least the next five years. But in the span of a few weeks after people started dying, sales dropped by 11 percent in California, 16 percent in Nevada, and 25 percent in Oregon.

“Vapegate was catastrophic for us,” says Daniel Corral, VP of sales for Loudpack, the company that produces Kingpen vapes. Revenues fell by 70 percent. “Kingpen went from being one of the most prominent brands in the cannabis space to basically getting blacklisted across Southern California,” he says.

Consumers weren’t the only ones backing away. When legal store owners saw Kingpen vapes being sold by illegal pot dealers, they mistakenly thought Kingpen was in on it. “Store owners thought we were playing both sides of the market, and that we were ultimately going to be the cause of their demise,” says Corral. “It had serious repercussions on our reputation.” And this, in turn, has galvanized cannabis entrepreneurs to tackle the biggest problem facing the industry: The illegal cannabis industry is still thriving, stealing customers, revenue, and reputation away from the legal cannabis industry. It’s happening in states where cannabis is outlawed, of course, but also in states where it’s perfectly legal. “The bootleggers were cheapening our brand,” says Corral. “We knew we had to fight back.”

THE CANNABIS industry certainly isn’t the first to be targeted by counterfeiters. The global market for fake goods is estimated to be a half-trillion dollars, and bootlegged footwear and clothing are believed to make up about 38 percent of that.

Companies large and small are knocked off—and for the ones that can afford to fight back, that usually involves going after the offending manufacturers and sellers with trademark infringement lawsuits, or adding hard-to-replicate details. The trendy parka brand Canada Goose, for instance, has done both. It sued Chinese websites for selling counterfeits while installing a new product tag with a polar bear hologram on it.