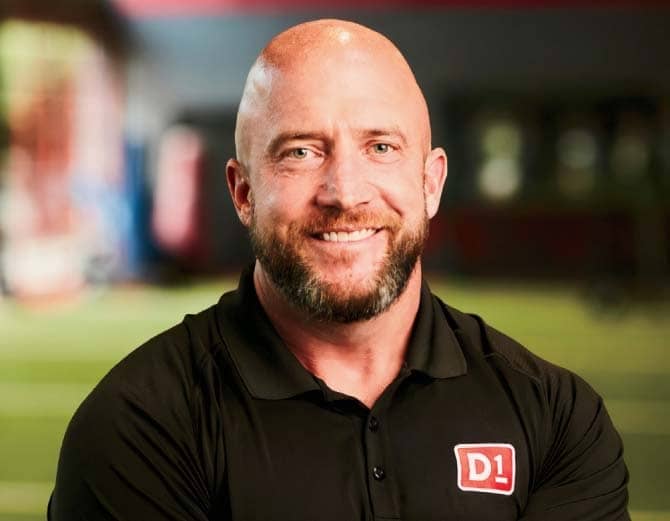 Dan Murphy is an Army vet and a former NCAA athlete who knows the power of community. Now, as COO of the gym franchise D1 Training, his business is only as strong as its weakest link.

As an NCAA Division 1 athlete at the United States Military Academy, Dan Murphy quickly learned the value of a strong team—for success, and for his own sanity: “West Point can be stressful, and the soccer team became my respite.” After graduating and serving in the Army, he was craving that community when he discovered D1 Training, at the time a small gym in Nashville focusing on group training programs and coaching, started by fellow former D1 athlete Will Bartholomew. Murphy jumped at the chance to join the brand, and 15 years later, he is COO of the fast-growing franchise with nearly 50 locations and 150 more in development. That early lesson from his military days still holds true as D1 scales: There’s strength in numbers.

Was the plan always to franchise D1?