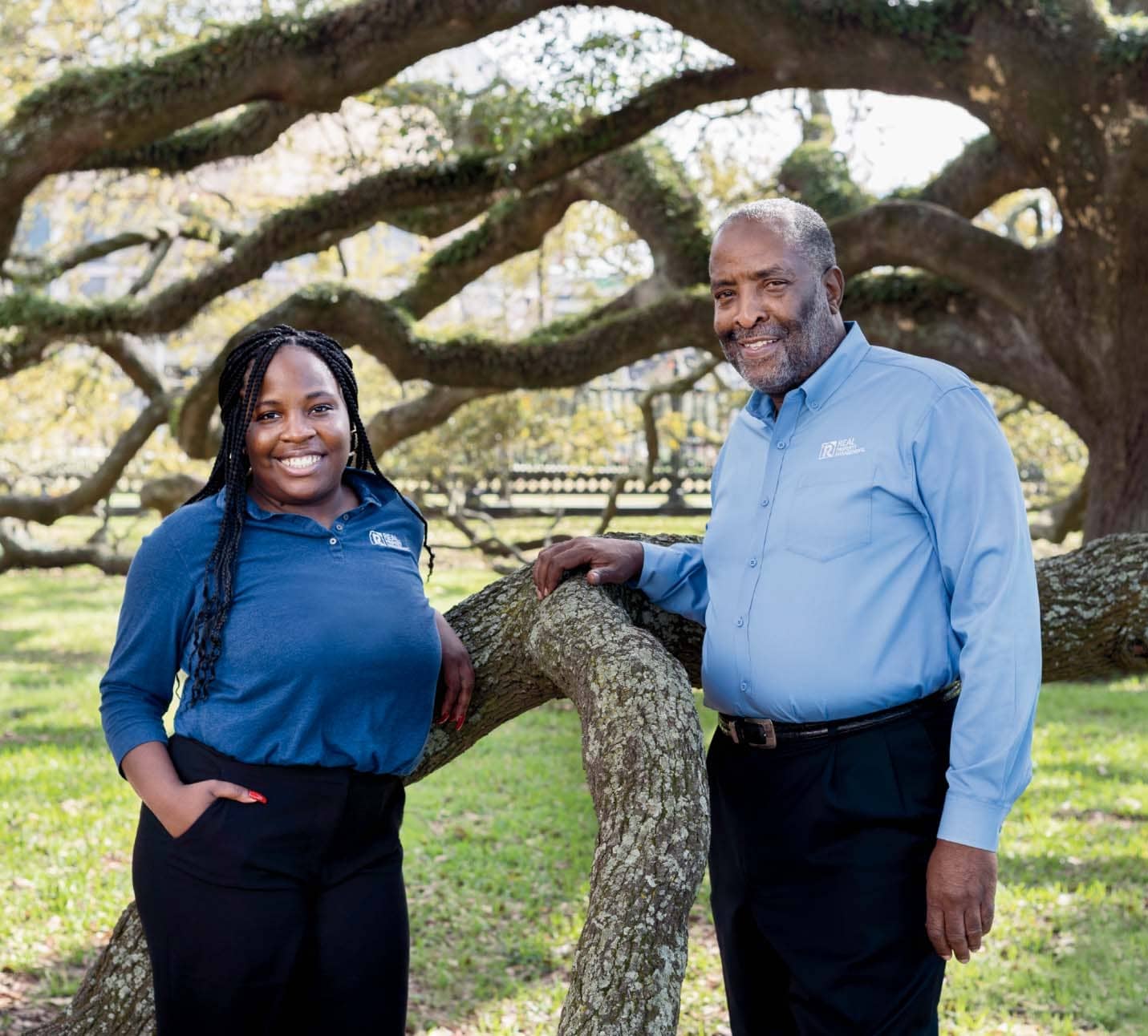 After his corporate career, a father wanted to set up his family for generations to come. Now he and his daughter run a Real Property Management franchise—together.

In 2012, Billy Duncan retired from a decades-long career at Dow Chemical. Six months later, he knew he hated retirement—and that he had to get back into the business game. But this time, he wanted to build his own operation, something that could create generational wealth for his family. So in 2014, he opened a Real Property Management franchise in Zachary, La. Now, at 65, he runs it with his 28-year-old daughter, Tayla Duncan. Together they manage more than 200 residential properties, working to keep owners and tenants happy. The family affair has been a learning experience for both generations—but one they’ve navigated together, embracing each other’s skillsets and keeping an eye on the future.

Billy, what was so tough about retirement for you?

BILLY: I’d been going 150 miles per hour in the global purchasing world, where we had $10 billion in annual spend and 500 direct reports around the globe. It was hard to go from that to zero.

When you decided to reenter the workforce, why did you explore franchising?