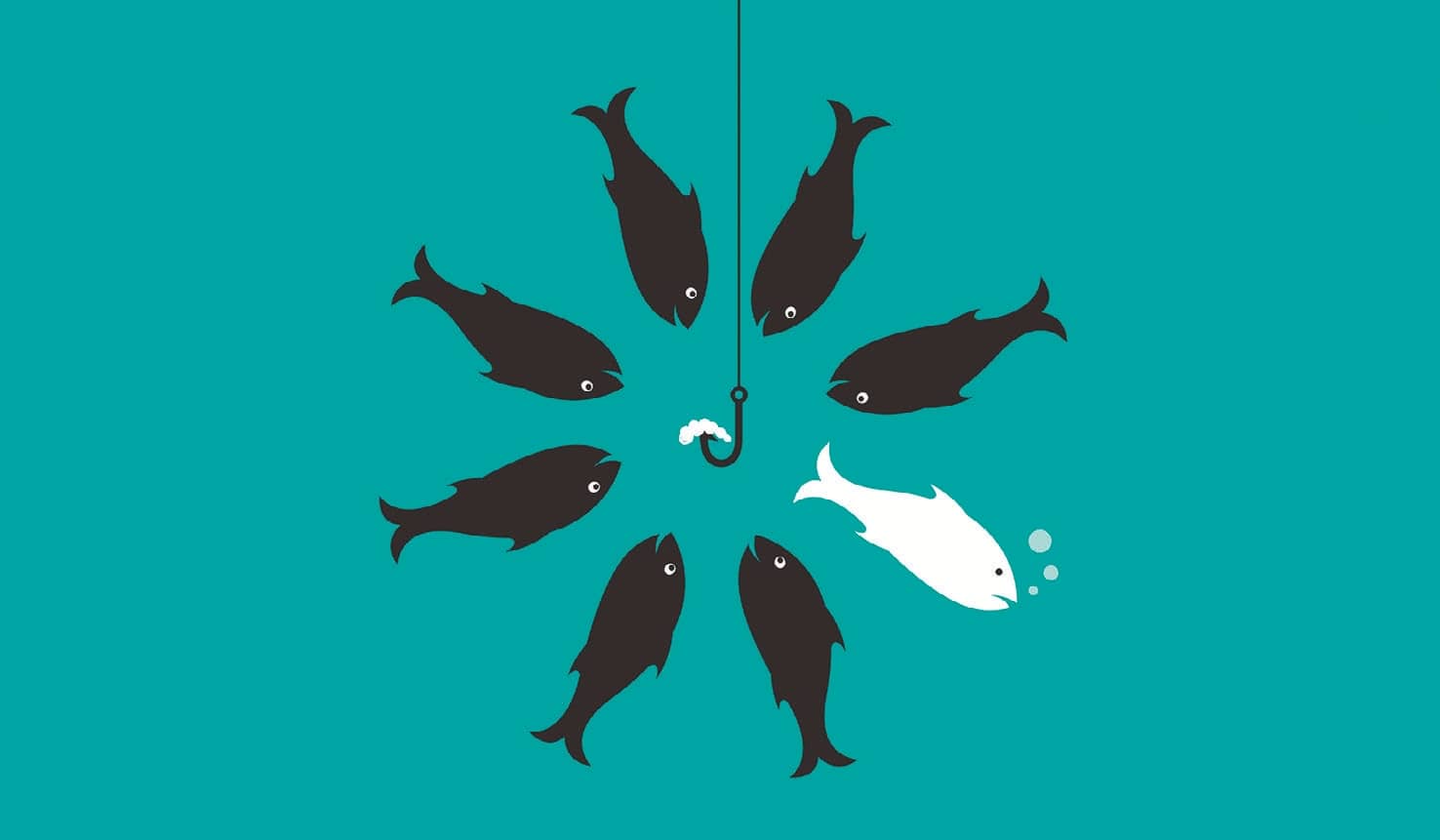 ABC. Always be closing.” Everyone in sales has heard that line. The rest of the world probably knows it from the 1992 film Glengarry Glen Ross, where Alec Baldwin’s character treats it as gospel. It’s taken as truth in the sales world. But here’s the thing: It’s completely wrong. In fact, the “always be closing” approach to sales is the enemy of persuasion. It may have worked in the past, but today’s low-trust world demands an entirely different approach.

The basic presumption behind that infamous saying is that everything a person says or does in the course of persuading someone should be aimed purely at getting to yes. It’s about aggressively pushing your audience to make the decision you want them to make, whether it’s in their interest or not. It’s about finding a way to close the deal at all costs.