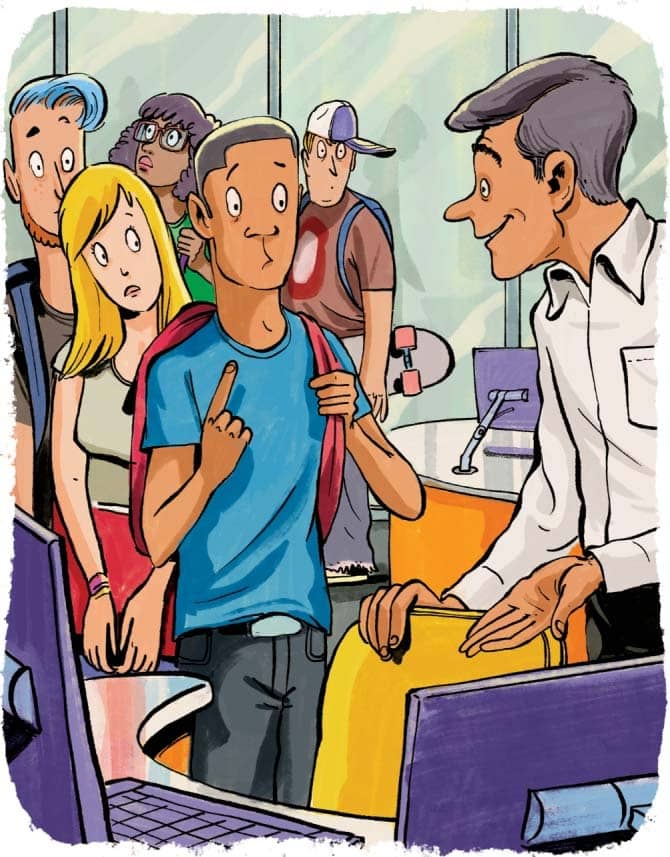 The global tech company Infosys wanted to diversify its hiring. But to get it right, it needed to rethink a lot more than just its recruiting methods.

Global tech firms don’t typically recruit at community colleges, but Ravi Kumar wanted to try. He’s a president at Infosys, the $12.7 billion global IT services company based in India, which in 2017 announced it would create 10,000 jobs in America. He hired a lot of four-year university graduates for roles like programming but needed employees in operations roles that didn’t require as much tech knowledge—and by hiring community college students, he reasoned, he’d have access to a more diverse range of workers, who could eventually move up into more senior roles. But there was a problem.

“We were not getting a lot of excitement at community colleges,” Kumar says. “It was surprising because we paid more than what other jobs there pay.” He started interviewing the few students who did apply, and they said, “Nobody in our communities knows what kind of jobs these are.”

That’s when Kumar realized his error. It wasn’t enough to just recruit nontraditional employees. He’d have to build a pipeline specifically for them.