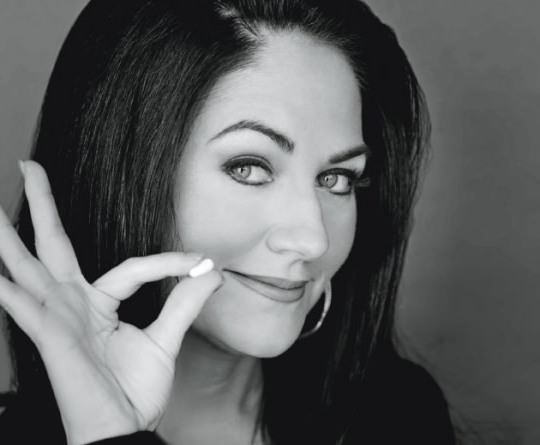 Champions of entrepreneurship and advocates of diversity, sexual equality and work force empowerment, these groundbreaking women are making a big difference in business today. Here are their stories.

Locals call it the “brain drain”: Homegrown entrepreneurs from Hawaii follow jet stream to the mainland for school and pretty much never return. Melialani James saw it happen for years. So she chose a di­fferent path.

Yes, the 37-year-old Honolulu native went east in her 20s, but in 2012, after starting two successful apps in Silicon Valley, she moved back home to mentor, coach and help fund startup companies—especially those helmed by other Hawaiian locals.

The move was purposeful. It was calculated. “For years Hawaii was seen as the place you leave to go start stuff elsewhere,” she says. “Then one day it hit me: Why can't we make it so people actively come to start stuff­ here?”

Naturally, the easiest way to change the landscape has been from within. In her current role as head of new ventures at Sultan Ventures, a startup catalyst and boutique venture firm, James leads a team tasked with identifying and recruiting potential portfolio companies; provides mentoring and support to make portfolio companies investor-ready; and works with local companies to provide business-development and deal-structuring strategies.

She also runs XLR8UH, a state-university investment program that dabbles in tech transfer and focuses on proof-of-concept and commercialization.

Since 2014 James has served as president of the Hawaiian Venture Capital Association, a professional organisation designed to bring together members from the local entrepreneurial, investor and business communities to interact through educational and networking events.

And as if these jobs weren’t enough, last year James was selected as entrepreneur in residence at Cornell University’s Pillsbury Institute. For this gig, she keeps remote office hours and makes twice-annual coaching/teaching trips to Cornell’s campus in Ithaca, N.Y.

Lest we forget, James’ first job upon returning home was as program manager for Blue Startups, a venture accelerator bankrolled by Henk Rogers, the man who developed the video game Tetris.

“All of the things I’ve done since coming home have revolved around helping to create an innovation sector,” James says. “That’s what drives me—the notion of enabling entrepreneurs to start companies and live the lives they want to live, and enabling them to realize they can do that all right here.” 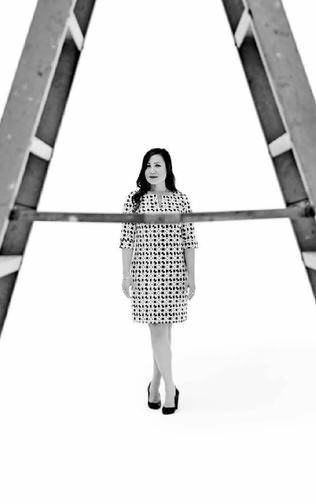 Omar Sultan, founder of Sultan Ventures, says James possesses a “special ability” to connect with people on a basic level and “put them at ease” to discuss just about anything. He adds that this characteristic has come in handy for building an entrepreneurial community from the ground up—a community in which founders trust that James has their best interests in mind. “We have a small population; unlike places where it’s hard to go anywhere without bumping into another entrepreneur, here we don’t get that many opportunities for sharing best practices,” he says. “[James] understands that fundamentally and works to help facilitate some of those collisions.”

With this in mind, James says her next big goals are to make the funding situation more equitable for local women and to push local early-stage startups toward commercialization. Consider it the business version of the spirit of aloha. — Matt Villano

Male sexual dysfunction is big business. Researchers value the global market for treatment of erectile dysfunction at $4 billion. Pharmaceutical giant Eli Lilly spent $272 million in 2014 to advertise its ED drug Cialis, and rival Pfizer ponied up $232 million to promote its competing Viagra product. But while the U.S. Food and Drug Administration has approved more than two dozen drugs targeting a range of male sexual matters, pharma has turned a cold shoulder to female dysfunction, despite the prevalence of conditions like hypoactive sexual desire disorder, a chronic disinterest in sex estimated to affect 8 to 14 percent of American women ages 20 to 49.

Cindy Whitehead is balancing the scales. In August 2015 the FDA approved Addyi, a once-daily, nonhormonal HSDD treatment spearheaded by Raleigh, N.C.-based Sprout Pharmaceuticals, founded in 2011 by Whitehead and her husband, Robert. The pink pill, which boosts dopamine and norepinephrine (both catalysts for sexual excitement) while reducing the inhibitory effects of serotonin in the brain’s prefrontal cortex, is the first -- and so far only -- female libido drug to win FDA approval.

“Sex has a lot of components, like how we were raised, our religion and what’s going on in the relationship. But biology comes into the bedroom for men and women alike, and from my perspective, we were ignoring that piece,” says Whitehead, Sprout’s CEO. “It made no sense to me that we weren’t addressing [female’s sexual drive] with a viable medical treatment option.”

Whitehead has spent close to a decade investigating sexual dysfunction. Following stints at healthcare firms including Merck & Co., Dura Pharmaceuticals and Elan Pharmaceuticals, in 2007 she co-founded Slate Pharmaceuticals, which commercialized Testopel, the first FDA-approved long-acting testosterone product for men. Whitehead first encountered flibanserin (Addyi’s chemical name) via the Sexual Medicine Society’s annual fall conference; German pharmaceutical firm Boehringer Ingelheim had developed the drug in consultation with Dr. Irwin Goldstein, director of sexual medicine at San Diego’s Alvarado Hospital and an influential crusader for Viagra and other sexual dysfunction treatments. Boehringer Ingelheim stepped away from flibanserin after the FDA rejected the drug due to concerns about its efficacy and safety; Goldstein persuaded the Whiteheads to step in. After a year of research, they acquired the rights to flibanserin in late 2011, selling Slate to GTCR/Actient Pharmaceuticals for an undisclosed sum.