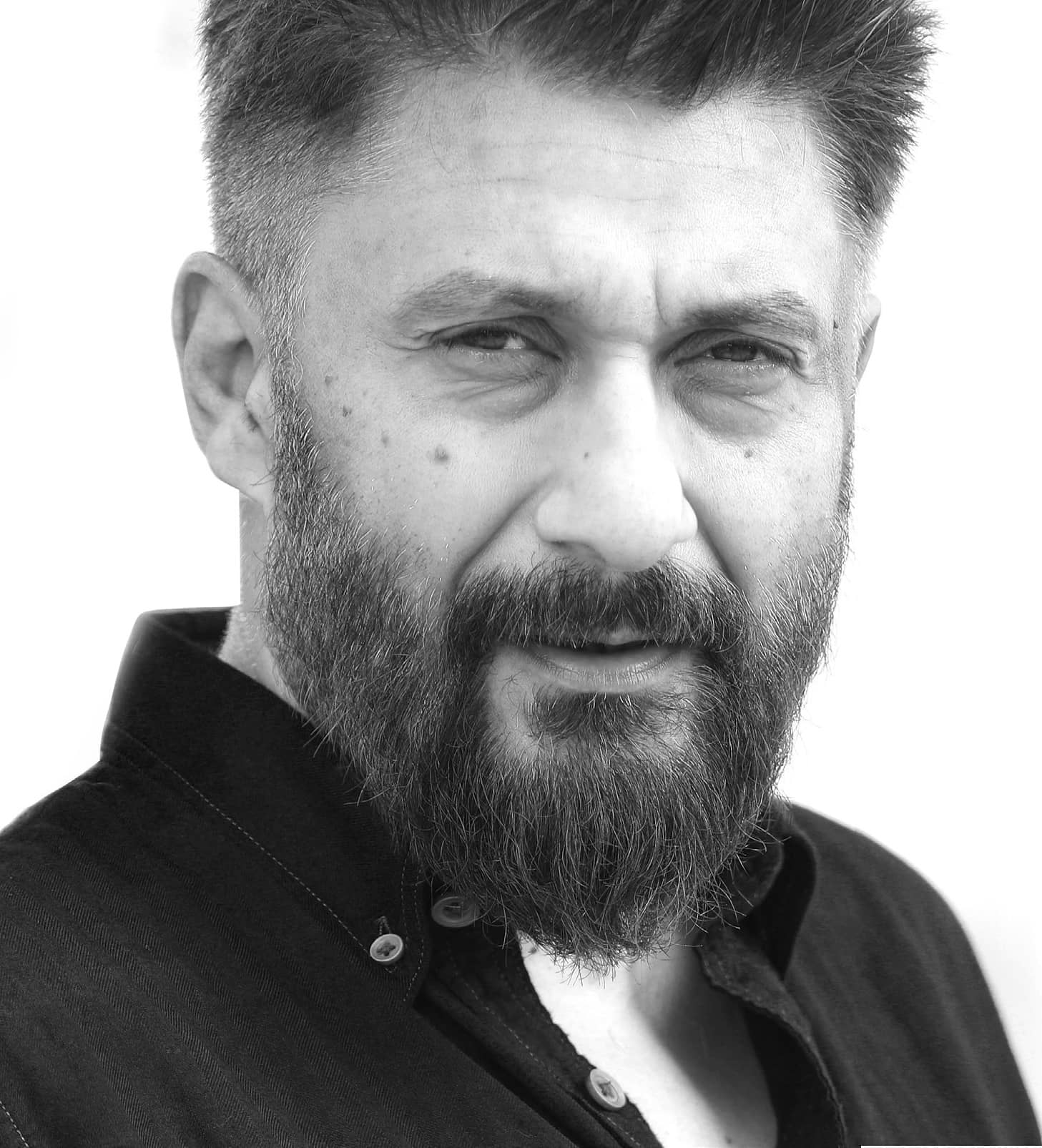 THE CURIOUS CASE OF NEPOTISM AND KASHMIRI FILES

His views are strong and uncensored. Loved by some, abominated by some, author, and filmmaker Vivek Agnihotri is many things. From receiving death threats, being physically attacked, critics giving his movie ‘zero’ star to gambling everything for his latest film, Agnihotri has chosen a path that not many would understand. His latest film ‘The Tashkent Files’ gave a new perspective to the mysterious death of India’s second prime minister, Lal Bahadur Shastri, and shed some light around the conspiracy of his assassination.

His prophetic cult film, ‘Buddha In A Traffic Jam’ introduced many to the concept of Urban Naxalism. And now comes his book ‘Who Killed Shashtri. Not bothered by what people think anymore, he is on a way to discover his truth. “Something will definitely happen if you speak the pure truth. The best way to test whether you are saying the truth or not - If you say something and people don’t react then it’s not the real truth. But if people start reacting then what you are saying has got an element of truth,” he said. In a real, raw, and unaltered conversation with Entrepreneur India, the award-winning filmmaker talks about everything from Shashtri’s death, nepotism, Bollywood mafia to Kashmir Files.

One in their lifetime, every Indian family has discussed Lal Bahadur Shastri’s mysterious death. When ‘The Tashkent Files’ hit the screens it purely worked through word of mouth and did wonders on the box office. The film attracted ire of political groups but that didn’t stop him from completing his vision.