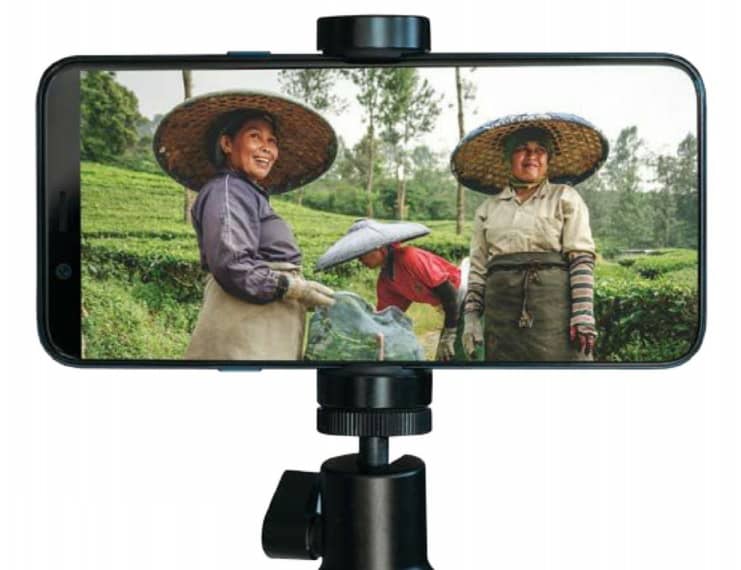 In the last two years, powerhouses like Go-Jek and Grab have launched digital entrepreneurship workshops for MSMEs. What’s the catch?

Often regarded as the engine of the economic growth, the micro, small and medium-sized enterprises (MSMEs) have now grabbed the attention of startups and unicorns in Asia. From Singapore to Indonesia, unicorns like Grab, Ovo, Go-Jek, and platforms like WhatsApp are lending support to small businesses that are looking to spread business across borders. In Southeast Asia alone, MSMEs constitute the backbone of ASEAN economies with about 64 million enterprises strong throughout the region. They contribute a significant share of total establishments of between 88.8 per cent and 99.9 per cent, and a share of total employments between 51.7 per cent and 97.2 per cent, according to the Association of Southeast Asian Nations, on which a number of unicorns are betting big.

While some of the major Asian economies are moving towards an e-payment revolution, small merchants across the industries are vying for change. Surprisingly, SMEs are providing a lucrative market for Asia’s blossoming online payments platform. To reduce the financial distress on MSMEs, a large number of fintech players have sprung up in countries such as Indonesia, Singapore, China, India, Vietnam and the Philippines.