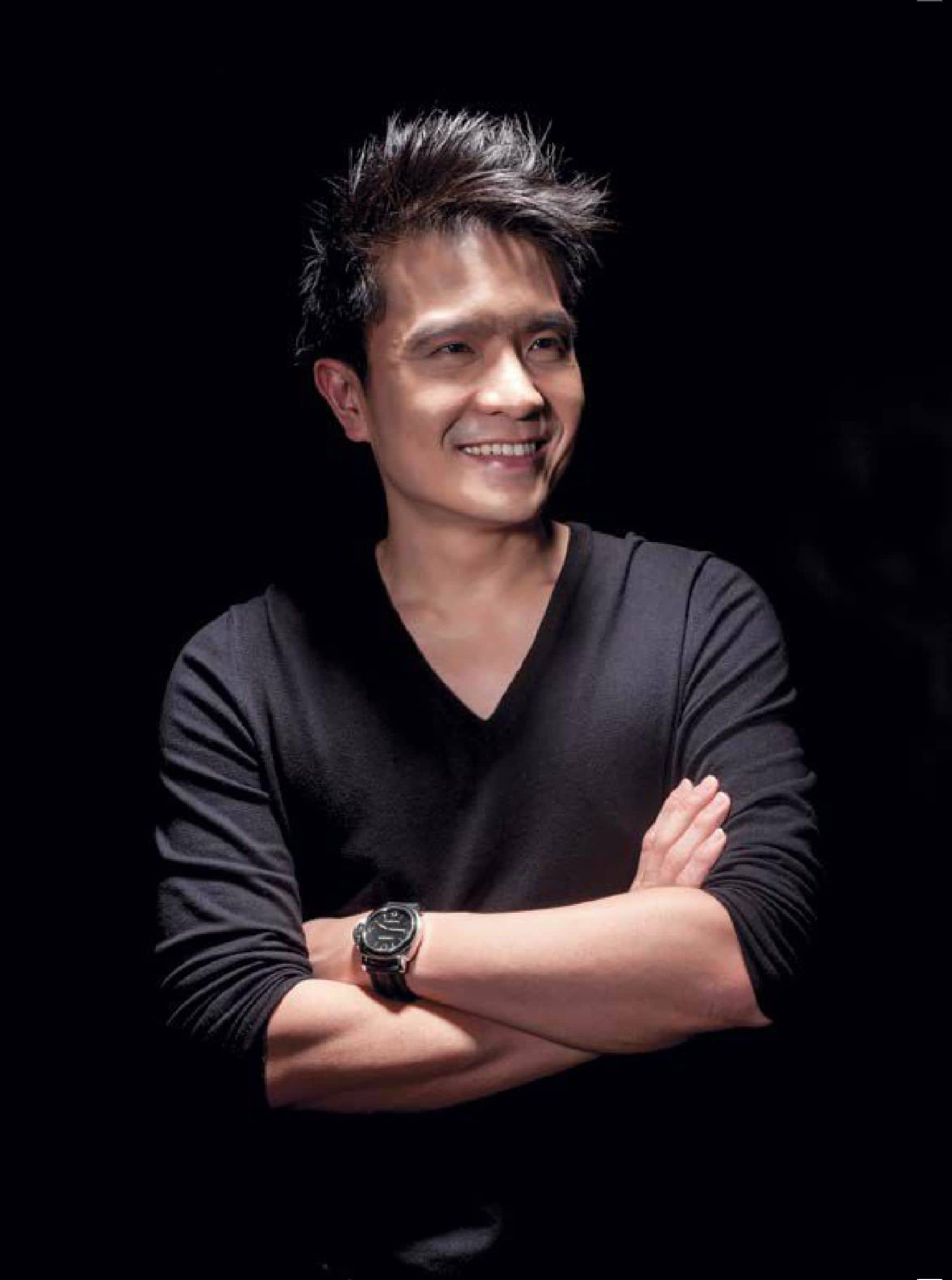 Tan chose law, but there was a detour. “They didn’t come to know about it (career change) for three years. By the time they figured it out, Razer had become something,” says Tan, co-founder and chief executive of gaming hardware maker Razer. Today, almost two decades later, Tan is one of the most high-profile tech entrepreneurs from Singapore, and Razer, with a market value of US $2.2 billion and cult following of over 60 million users spread across every continent, has earned itself the title of “Apple of gaming”. To put into context, of the 7.3 billion people on Earth, more than two billion people are active gamers, or those who play a game once a month or spend at least an hour a week playing. And Tan plans to target “each one of them”.

Gaming has long been Tan’s passion. During the 1980s, the preschooler, along with his brother (now a famous clinician oncologist), would spend hours playing Rescue Raiders or Prince of Persia on his father’s Apple II computer. “I was always on the computer. My parents used to yell so much,” he recalls.

The playing didn’t affect his studies, though. After finishing one of top all-boys secondary schools, Raffles Institution, in Singapore, he took up law at the National University of Singapore in 1998. The same year, while playing the online first-person shooter Quake, Tan met Robert Krakoff, a man in his sixties.

A year later, the two joined hands to create world’s first gaming mouse. “We started Razer on a hunch. We had no reports or studies since the gaming world was more community based. We planned to make just one product, the mouse. Mouse is perhaps one of the most important weapons in a game’s arsenal. We wanted to create a mouse that could destroy competition,” says Tan. It was a runaway success, especially since traditional companies were ignoring the mouse.