Making Of A Future Unicorn 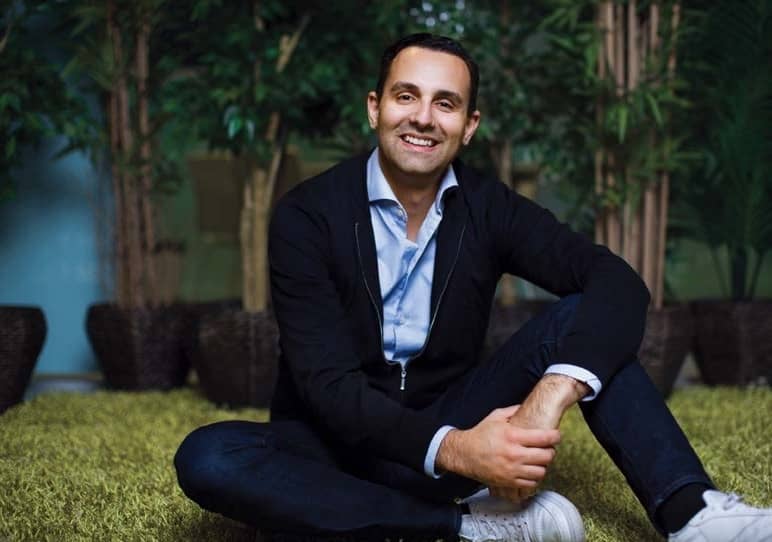 How many times it has happened to you that you called somebody for the first time and they said hi! XY? Well, they don’t have your number saved but they just have the Truecaller app installed helping them sift through useful or spam calls. Started as just a caller identification app, Truecaller has surely grown into a gamut of services. It has been one of the great companies which start with solving one problem and grow on tackling other problems.

I happened to meet Alan Mamedi, the chief executive and Co-founder of Truecaller on his recent visit to Gurgaon, India when he told it’s the emerging markets which have given the true growth story rather than the developed ones. The company, in fact, shut down its operations in the US. Alan started the company in 2009 with friend Nami Zarringhalam, who happens to be the other co-founder. Together this happened to be the third startup of the duo, who met during their university days. According to Alan, “Nami and I wanted to solve a problem for ourselves and it turned out that other people also had the same problem. Truecaller was something we were passionate about. We learnt that Sweden is a very small market. We were always under the radar in Sweden.”

Headquartered in Stockholm, Truecaller will soon be completing 10 years of operations with an employee base of 200. Having 140 million daily active users around the world it raised the last funding round in 2018 at a valuation of more than $680 million. Previously it raised almost $80 million from the likes of Sequoia, Kleiner Perkins and Atomico.