The Safeguard Duty On Solar Imports To India: A Boon Or A Bane? 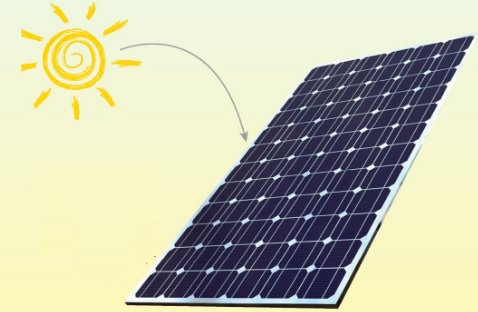 India’s solar energy sector has experienced rapid growth over the past months. Today, it stares at a new safeguard duty on the import of solar panels, which could increase power tariffs as well as the cost of ongoing solar projects.

The Ministry of Finance has imposed a safeguard duty on the solar panels imported from China and Malaysia, and has notified the Directorate General of Trade Remedies (DGTR) about this. The duty came into effect on July 30, 2018.

The step was taken following a petition filed by domestic solar panel makers in December 2017, who were seeking protection from the rising imports from these conutries. Consequently, a steep 70 per cent duty on imports was recommended by the Directorate General of Safeguards under the finance ministry in January 2018.

In July 2018, the directorate brought the proposed tariff rate down to 25 per cent. Even this was challenged by a few solar power developers in the Orissa high court, which passed an order against any such duty being imposed till August 20, 2018.

India imports about 85-90 per cent of its solar panels from China and Malaysia. The new import duties have been introduced on the grounds that such imports were causing ‘serious injury’ to domestic solar panel manufacturers.

However, based on the analyses of submissions by interested parties, the DGTR has recommended that no duty should be levied on imports from other developing countries.

The move has been opposed by several solar power developers on the grounds that the higher tariffs on solar modules will leave them with no option but to pass on the extra charge to discoms and, ultimately, the consumers. This in turn might slow down India’s ambitious solar programme, which aims to have 100GW of solar capacity by 2022. They state that local solar panel manufacturers do not have sufficient capacity to meet their needs.