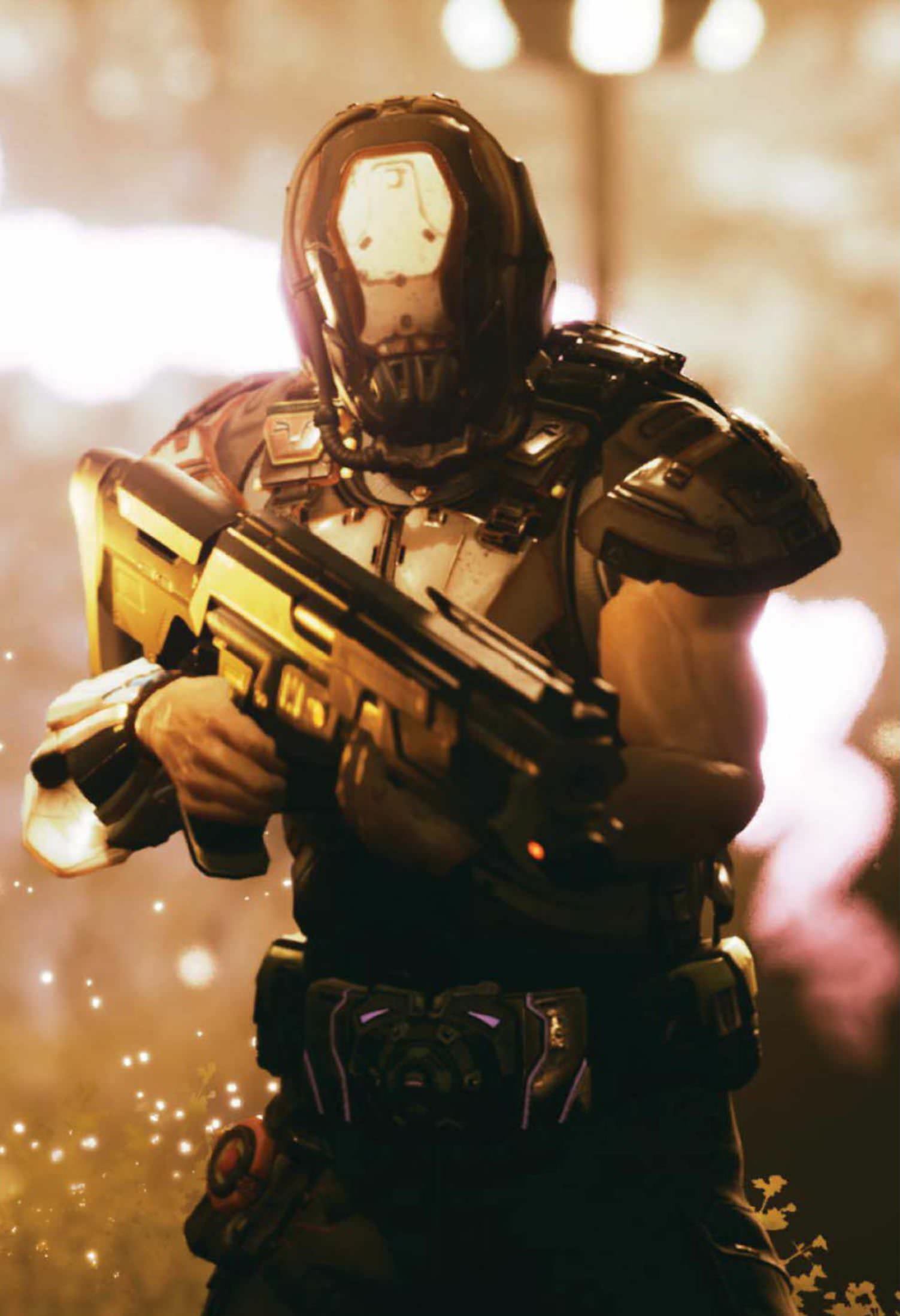 Last November, faced with sluggish sales of its wondrous shooter Nex Machina, Housemarque announced that it was moving away from the arcade games that had been its trademark since 1995. In August the Finnish studio gave us our first look at Stormdivers, an Unreal Engine battle-royale game with a strong emphasis on verticality – PlayerUnknown’s Crackdown, to cut a long story short. Housemarque’s older fans have reacted to this change of focus much as you’d expect. “It’s like, fuck you, why are you ruining my childhood?” game designer Henri Markus sums up. The outrage is hard to swallow, he says, because Housemarque still adores arcade games and would happily have carried on developing them, if only they would sell. “It’s painful to read that we need to go back to the arcade, because that means no more bread on the table.”