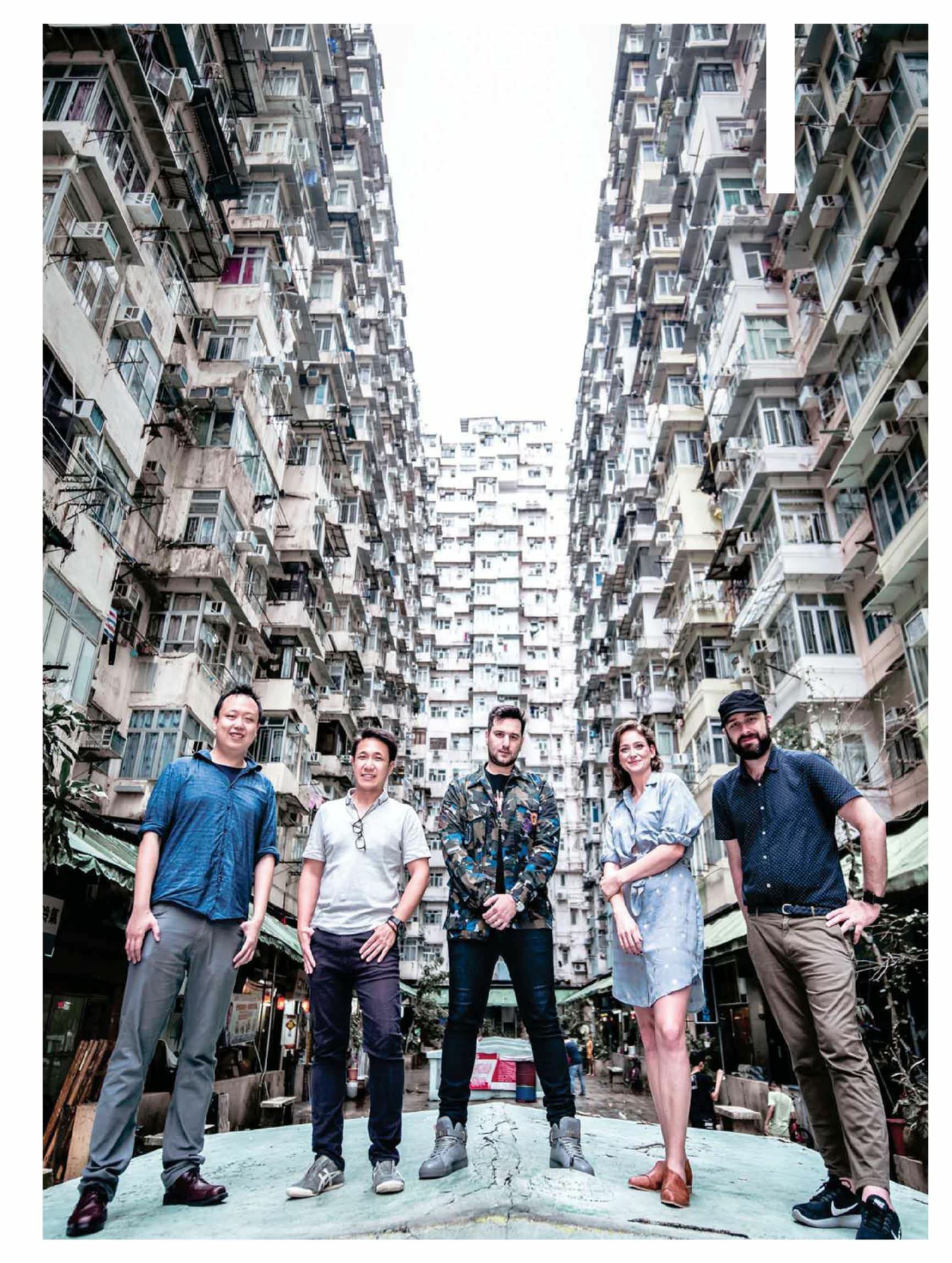 Meet Kowloon Nights, a new development fund with the future of videogames in its sights.

Alex Wiltshire
The indie revolution is over. The gates have swung open for solo developers and small studios: Steam, Nintendo, Sony and Microsoft’s storefronts splash their games across their front pages and parade them on their conference stages. With these developers has come a new breadth of story, setting, style and themes, heralding the beginning of a new era. But with new eras come new challenges.

“The game industry is in a wild state of fragmentation,” says Teddy Dief, who lead the development of Hyper Light Drifter. “Game makers have more and more options for platforms, audiences and technology, creating new subsets of our audience such as VR, streamer-targeted designs, and new experiments in genre and narrative.” For Dief, that means shouldering new risk, and seeking out huge new creative opportunities.

“We’re definitely past the golden age of ‘closed’ Steam and early Kickstarter,” says Will Dubé, who founded Thunder Lotus in 2014 to Kickstart hand-drawn Norse action game Jotun. “It used to be hard to publish a game, but now it’s hard to capture an audience. The current challenge is standing out in an oversaturated market.”

For Counterpoint, maker of CCG strategy game Duelyst, the latest challenge is about finding the talent it needs to develop its ideas, and for Scavengers Studio, which is making free-to-play battle-royale game Darwin Project, being small and full of ideas presents all kinds of problems when it comes to running a live multiplayer game.

In short, each of these small studios is setting out to expand its ambitions, and each needs help. But the old era’s models of crowdfunding and publishers isn’t really equipped to provide it. Step forward Kowloon Nights, which is part of a new cadre of investors that’s specifically geared towards supporting creatively ambitious game developers. It is funding projects from each of these studios, along with a slate of others, including the next game from Fumito Ueda, the first game from Tookyoo, a new studio founded by Danganronpa maker Kazutaka Kodaka and Zero Escape maker Kotaro Uchikoshi, and Scorn, a body-horror FPS by Serbian studio Ebb Software.

It’s a broad slate, comprising experienced developers and green ones, big projects and small – but everything is focused on expanding genres. “The artistry is growing at an incredible pace and the creators are the core of the story,” says Alexis Garavaryan, a co-founder of Kowloon Nights who previously helped set up Microsoft’s indie programme, ID@Xbox. “So we wanted to build Kowloon to help give them opportunities and more freedom to create games; to emancipate them.”

Kowloon Nights’ aim is to circumvent traditional ways of getting games funded. Pitching processes are lengthy and demanding, often taking six months of meetings and development which could be folded into actual game creation, and it often comes at the cost of full creative control. For developers the alternative is doing it themselves, whether through crowdfunding, savings or sheer thriftiness, but none of these are particularly conducive to making a good game. “Honestly, I spent so many years self-funding my games,” says Dief. “I developed a mindset that the same money that feeds me is the money that feeds the game. Watching the bank account drain and wondering how I could cut costs on food and rent and life to fund the game. If I had to give up a cut of my revenue for the rest of my life to save me that risk, I’d do it. Game making is stressful enough on its own.”

Kowloon Nights’ approach is to fund games with simple and fair terms, and to maintain the studio’s creative control. It follows the example set by Indie Fund, which was first announced at the Independent Games Summit at GDC in 2010 by 2D Boy cofounder Ron Carmel. In a talk titled Indies And Publishers: Fixing a System That Never Worked, he argued that indie games weren’t appropriate for typical publisher deals because they were smallscale, the result of heavily iterative creative processes, and were based around digital distribution. Publisher deals arose during the heyday of boxed retail games, were signed against vertical slices and design documents, and were geared to give more money than indies needed and take back more than they could afford.

Indie Fund, which is guided and partly banked by such indie luminaries as The Witness maker Jonathan Blow, that game company’s Kellee Santiago and Capybara Games’ Nathan Vella, rewrote the system with indies in mind. And in funding the likes of Hollow Knight, Her Story, Gorogoa and That Dragon, Cancer, it’s done much to shape the modern indie-gaming landscape, paving the way for what Kowloon Nights cofounder Jay Chi calls “the golden age of interactive entertainment”.