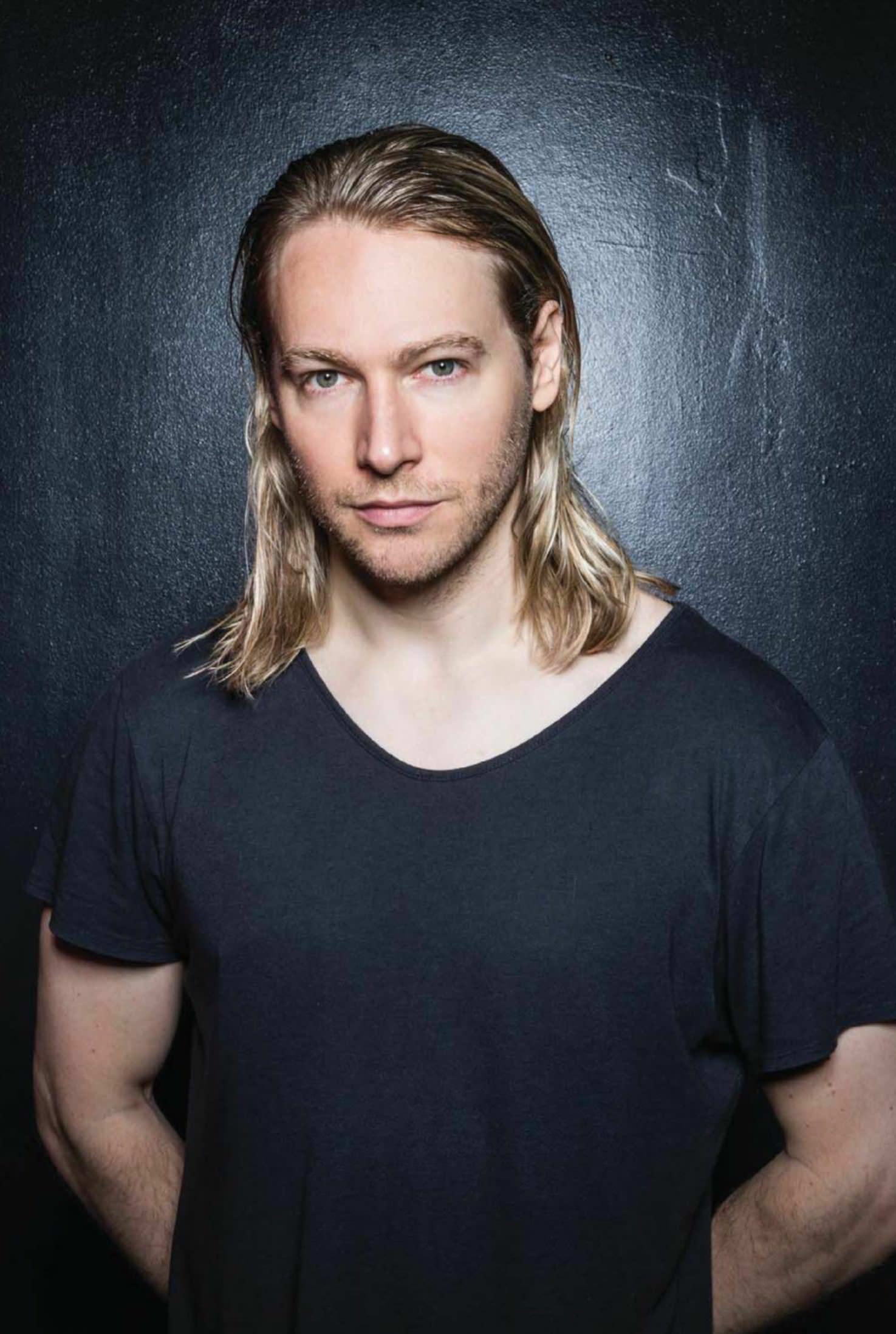 The globe-trotting DJ on forgotten heroes, unforgettable combos, and the conflicted existence of Star Wars fandom.

James Zabiela broke onto the club scene at the turn of the millennium, when he gave a mixtape to progressive-house god Sasha after a show and was taken under his wing. These days he’s the head of record label Born Electric, and a prolific DJ. He may have started mixing records at a tender age, but as we discover here, he was even younger when he got into games.

Hungry Horace for the ZX Spectrum 48k, with rubber keys – the doorstop, we used to call it. I used to play it for hours on a Kempton joystick. I went from that to Horace Goes Skiing, and Horace & The Spiders. Everyone’s forgotten about Horace. I then got into Ninja Turtles, and had that on Spectrum too. It would only load one in three times. I completed it, which was no mean feat, given all the time I spent loading it up.

Did you stick with home computers, or move over to consoles?

I went from Spectrum to SNES, though I did have a Game Boy. I borrowed another one off a friend so my Dad and I could play two-player Tetris with the link cable. That was amazing; the first twoplayer, two-two players me I played.