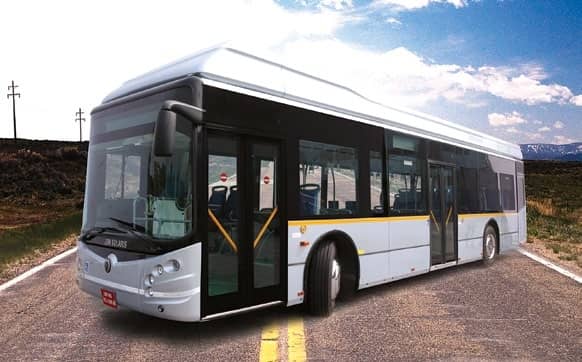 There have been a few bumps slowing down the process of adoption of electric vehicles as it’s yet to be gauged if the development of charging infrastructure should happen for people to adopt the vehicles or vice versa!

India is moving towards a future when e-mobility would make up a major chunk of the vehicles on the road. The government and industry have been working in tandem doing their best to increase the adoption of electric vehicles (EVs). However, there have been a few bumps slowing down the process of adoption as it’s yet to be gauged if the development of charging infrastructure should happen for people to adopt the vehicles or vice versa!

Electric vehicles and charging stations have not entered the discourse for the first time. The infrastructure has to be in place to ensure the greater adoption of the EV technology. In the end, the market will work the problem out by itself. Incidentally, both the “chicken” and the “egg” need to continue with their journey on the ascending growth curve. One thing is for sure, while on the one hand it can’t be delayed, on the other, it has to fall into place.

Hence, both need to develop parallelly. According to the statistics provided by the European Alternative Fuels Observatory, there are only around 120,000 charging points across the EU, with over three-quarters of them located in Germany, France, the Netherlands, and the United Kingdom. According to the European Commission’s 2017 Action Plan on Alternative Fuels Infrastructure, that number would have to top 440,000 by 2020 and two million by 2025 to support a seven percent EV market share.