Making Toys Is Not A Child's Play 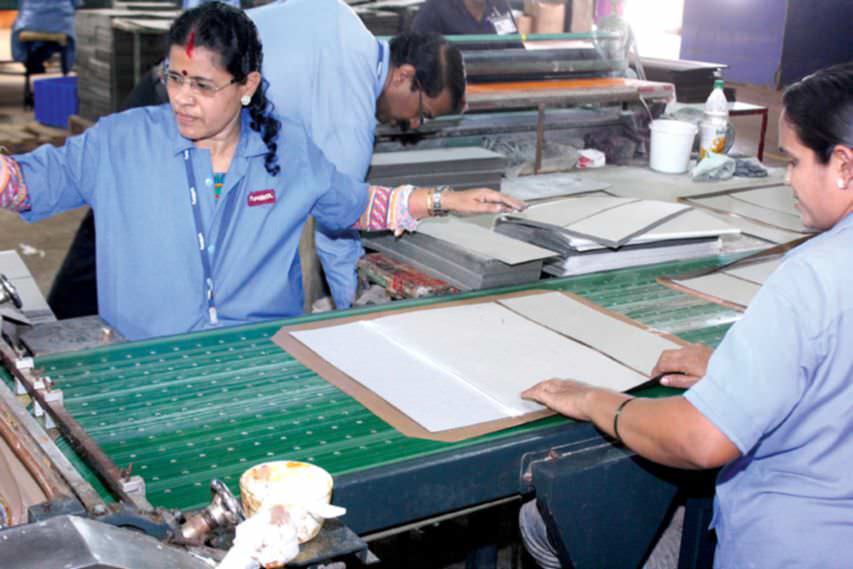 John Baby, Ceo, Funskool India Ltd. Talks To Et Polymers About Toy Market In India And The Company’s Business In The Country.

Tell us about Funskool’s business plan in India

Funskool’s business plan can be broadly classified into three major segments, own brands, distributed brands and export. Funskool is making heavy investments in its own brands like ‘giggles, ‘fundoh’, ‘handycrafts’ and ‘play n learn’, which are the favourites of Indian toy lovers. The next focus area is our internationally acclaimed brands like Hasbro, SIKU, Tomy, Kosmos, Ravensburger, etc, whom Funskool represents in India. The third segment is exports.

Funskool also boasts as the largest exporter of toys in India. Last year we won the TAITMA Award for ‘Exporter of the Year’ and the Golden Award for ‘Highest Exporter of Toys’ from Sports Goods Export Promotion Council Delhi.

How is the toy market faring in India?

Can you please tell us about the range of toys that the company sells in the Indian market?

MORE STORIES FROM ET POLYMERSView All