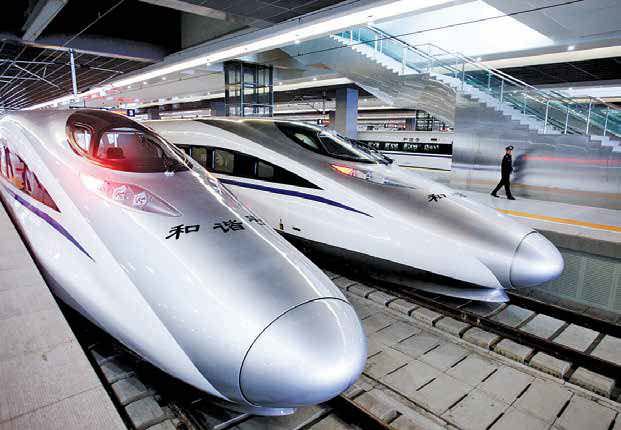 In the very beginning of the mankind, China was the most advanced civilisation, credited with many inventions, from pottery to print. After the rather mindless decision, in the beginning of the 19th century, to close the country to the outside world „because it was so advanced and the interaction (with the rest of the world) could only deteriorate it“, China started declining. Now, tables are turned!

China has always been a benevolent power, and even when it could colonise the entire Asia, it only sent its ships to do trade and collect data, which cannot be said about the West. And now, China is ascending and soon to take over the world's economy. This was quite tricky to do, since Deng had to avoid the same problem that Mikhail Gorbachev faced. Gorbachev lived up to his utter failure, destroying in the process of reforms the whole country. China, on the other hand, decided to carry out „perestroika without glasnost“ and succeeded. If it didn't, there would have been millions and millions of dead people as a result. Now, China is here to change the world for better, quite opposite from what The Economist predicted.