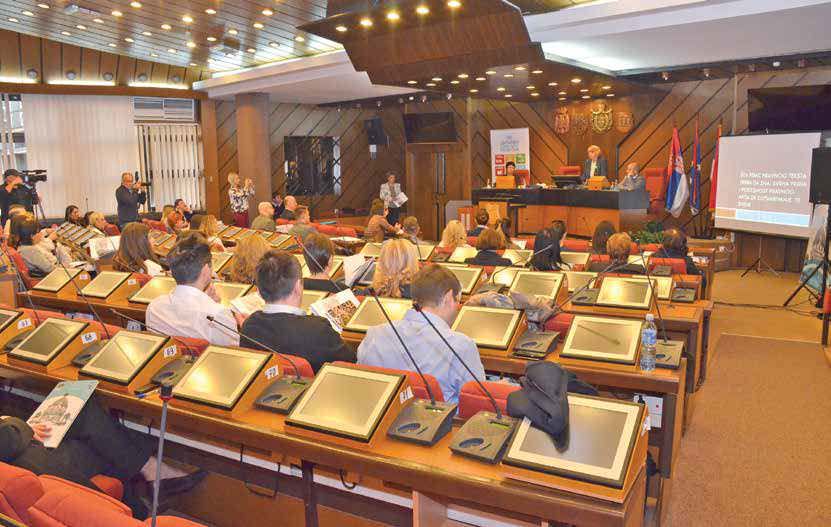 The ability to impact society through well-written legislation is unparalleled

Like many other countries in transition Serbia was eager to transform its legislation in line with the EU accession process, but the record pace was often traded for provisions which were either hard to be implemented or in collision with one another. Two publications produced by the experts in drafting laws and supported by SDC and UNDP, are set to make a change.

The ability to impact society through well-written legislation is unparalleled. Thanks to the Swiss Agency for Development and Cooperation (SDC) and UNDP support, the experts of the Faculty of Law in Belgrade produced a Monograph and Handbook on "Nomotechnics and legal reasoning", which should help lawmakers to draft laws and supporting legislation in a clear and well-reasoned manner thus strengthening the country’s ability to improve the rule of law. The publications are the first response to the well-recognised need for improvement in legislative procedures and should help the members of the Parliament in performing their legislative and overseeing role.

Participatory development of programming can indeed offer results and sustainable solutions. Such an example is investment into parliamentary development at national and local level that the SDC recognized and together with UNDP embarked on by supporting the legislative branch through the “Strengthening the Oversight and Transparency of the Parliament” Project. As a result of this longterm engagement some major gaps in the system were identified and tackled though a process of extensive consultations, with strong national ownership. The above-mentioned publications are just one step into that direction.