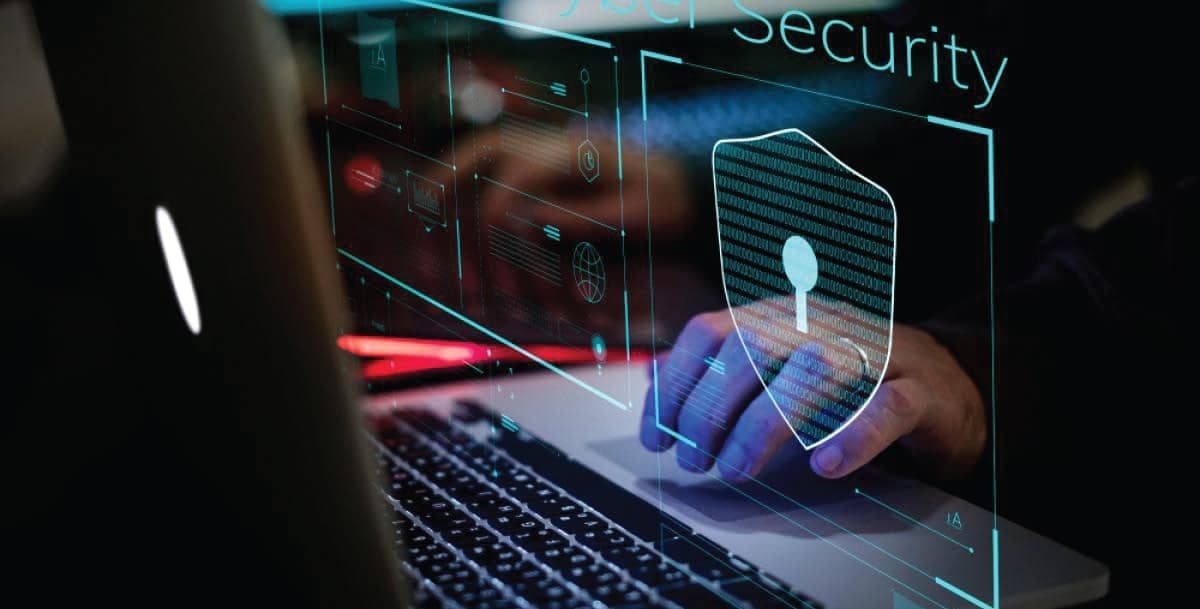 Enterprises need to think beyond existing cyber attacks and look for solutions that not just prevent existing threats, but are also future-ready

Security breaches have increased by over 11% since 2018 involving not only external actors but also internal actors. With the recent border tension and emergence of India as one of the powerful countries, has brought local enterprises, organization and government bodies under the limelight of Cyber Criminals. We also saw during the COVID-19 pandemic, an increase in the involvement of internal actors in aiding hackers and ill intention external actors to execute security breaches and leaking critical/ sensitive data, resulting in massive data breaches for both monetary and non-monetary benefits.

In a recent survey, it was found that hackers attack in every 39 seconds, with an average of 2,244 times a day targeting enterprises, critical data, the average cost of each breach being at USD 3.9 million. These data breaches include the involvement of internal employees acting as a threat in about 34% of total data breaches, some being financially motivated and others by personal gain, revenge or grudge against the enterprise. Other forms of attacks include the use of Email platform to enter the enterprises with shielding 95% of malware under office files.

Security has been an on-going and ever-changing process that tries to cope with the existing challenges instead of being prepared for the predicted future. This allows cybercriminals to find loopholes in the current security infrastructure and using it to their benefits.

Let’s look at some key trends in the cybercrime space, exploiting the enterprise’s weak security.